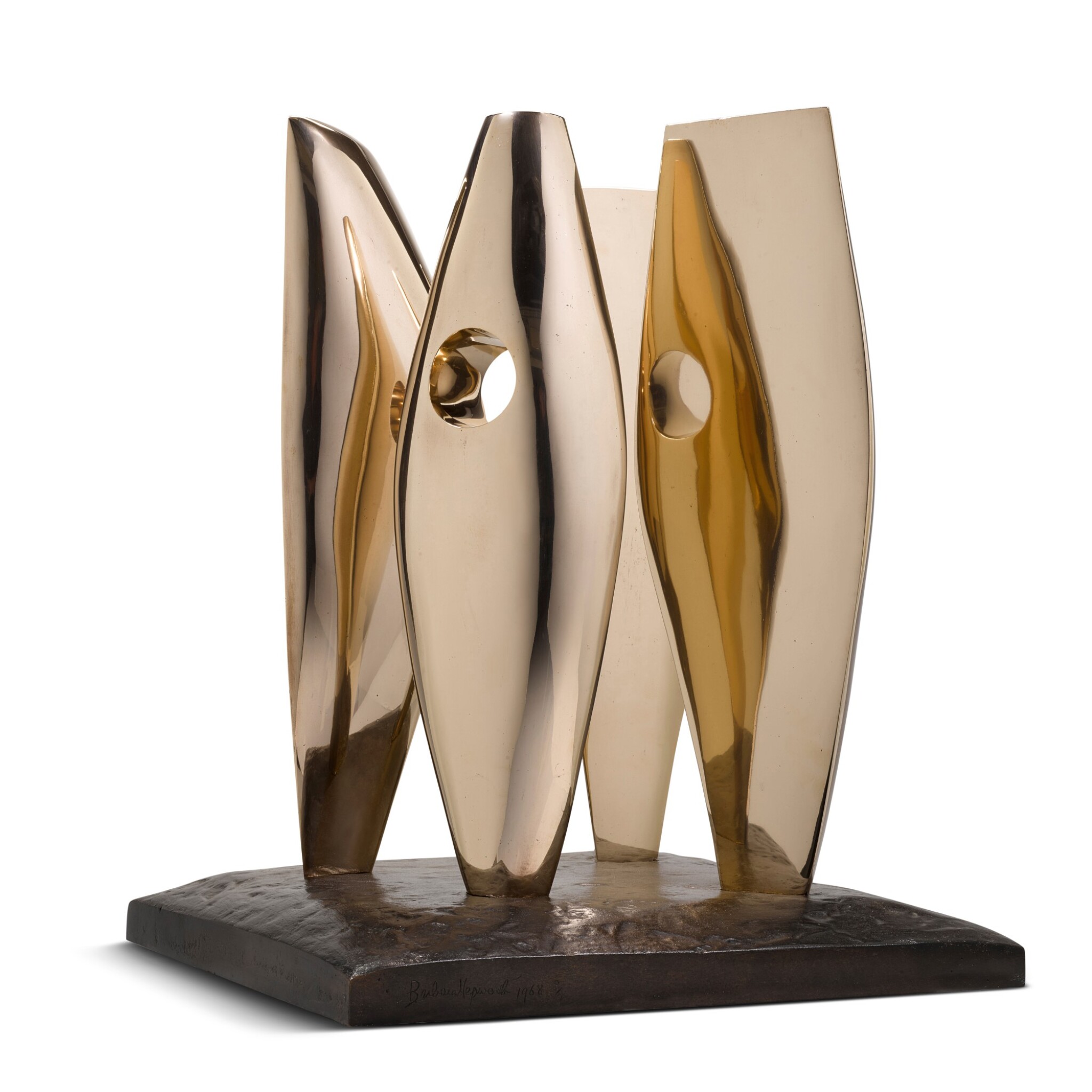 This work will be included in the revised catalogue raisonné of Barbara Hepworth's sculpture being prepared by Dr. Sophie Bowness under the catalogue no. BH 461.

The work is presented on its integral bronze base.

Marlborough Fine Art, London, where acquired by the grandmother of the present owner, June 1984, and thence by descent