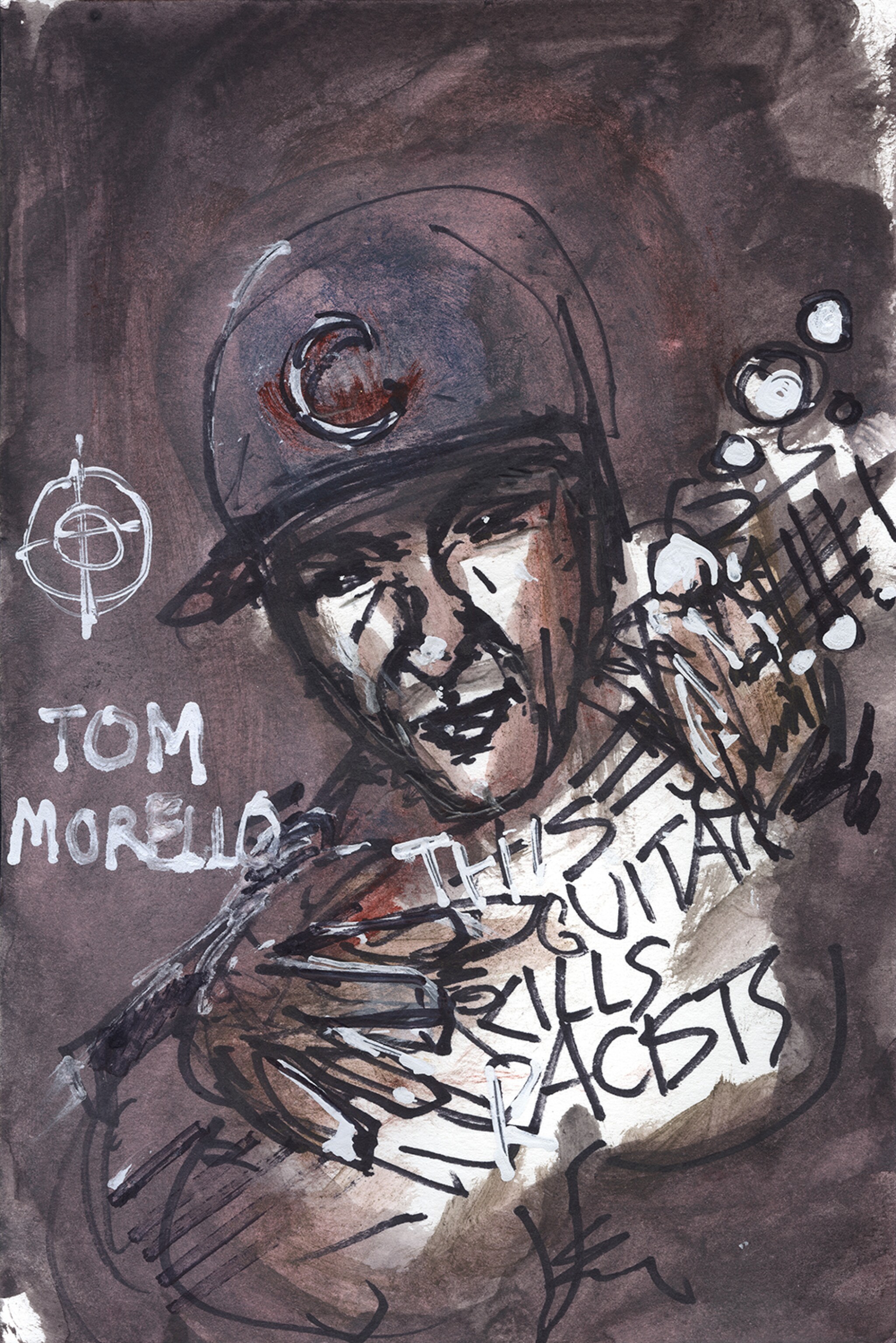 AN ARRESTING PORTRAIT OF CHUCK D'S

Chuck D is one of the architects of Hip Hop; politicizing music to speak truth to power. His visual art is personal, it can be found in The Smithsonian and galleries worldwide. His most famous artwork is Public Enemy’s site logo. In 2016 he co-founded Prophets Of Rage alongside members of Rage Against The Machine and Cypress Hill. "Fight The Power" was voted the #2 most important song of all time by Rolling Stone Magazine. Chuck D was inducted into the Rock and Roll Hall Of Fame, in 2013.

A physical print of this lot was exhibited from February 1-March 4 2022 as part of Chuck D’s solo exhibition Near Def Experience: Most Of My Heroes Don’t Appear On No Stamps at Adelphi University