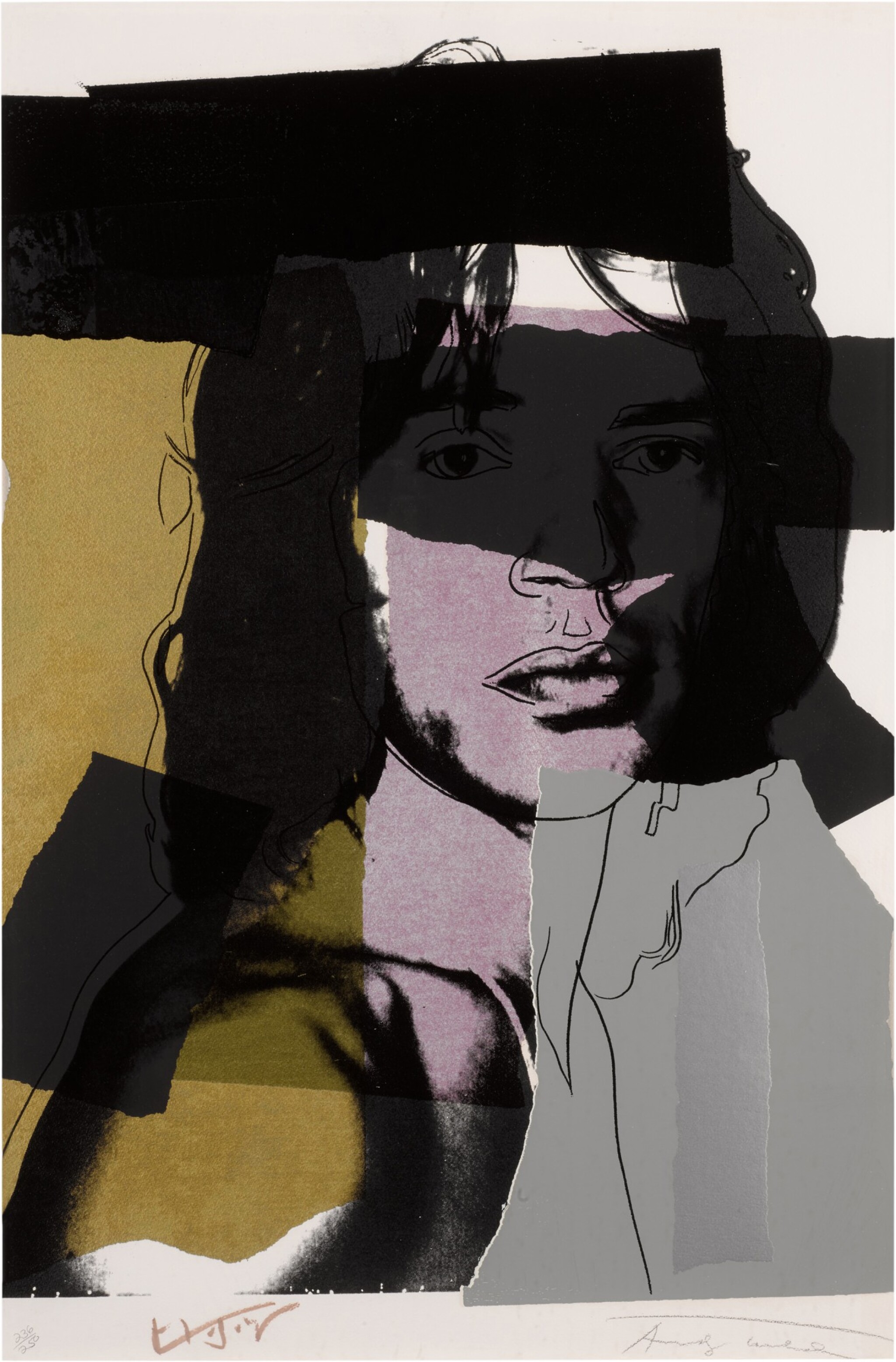 Screenprint in colors, 1975, signed in pencil and numbered 236/250 (total edition includes 50 artist's proofs), also signed in red felt-tip pen by the subject, on Arches Aquarelle wove paper, printed by Alexander Heinrici, New York, published by Seabird Editions, London, and with their inkstamp on the verso, framed

The full sheet, in good condition apart from extremely faint discoloration at the sheet edges and some inconspicuous ink cracking in the grey. (A spot of rubbing in the upper margin and the subject's signature slightly attenuated.)

Please note that this lot was previously illustrated incorrectly. The current image is correct.