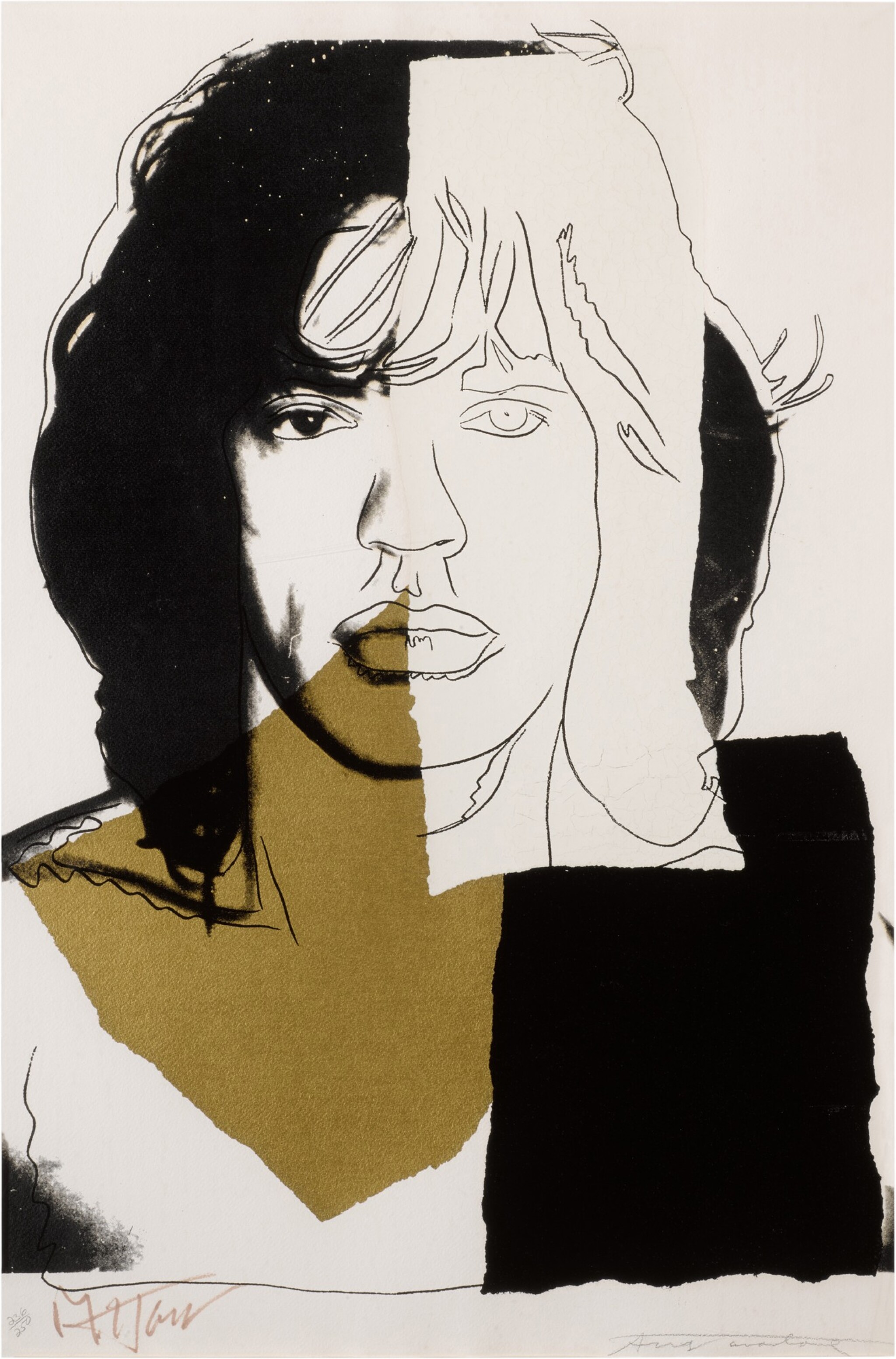 The full sheet, in good condition apart from ink cracking in the white and very faint discoloration at the sheet edges. A very soft handling crease in the unprinted area at left.

Please note that this lot was previously illustrated incorrectly. The current image is correct.