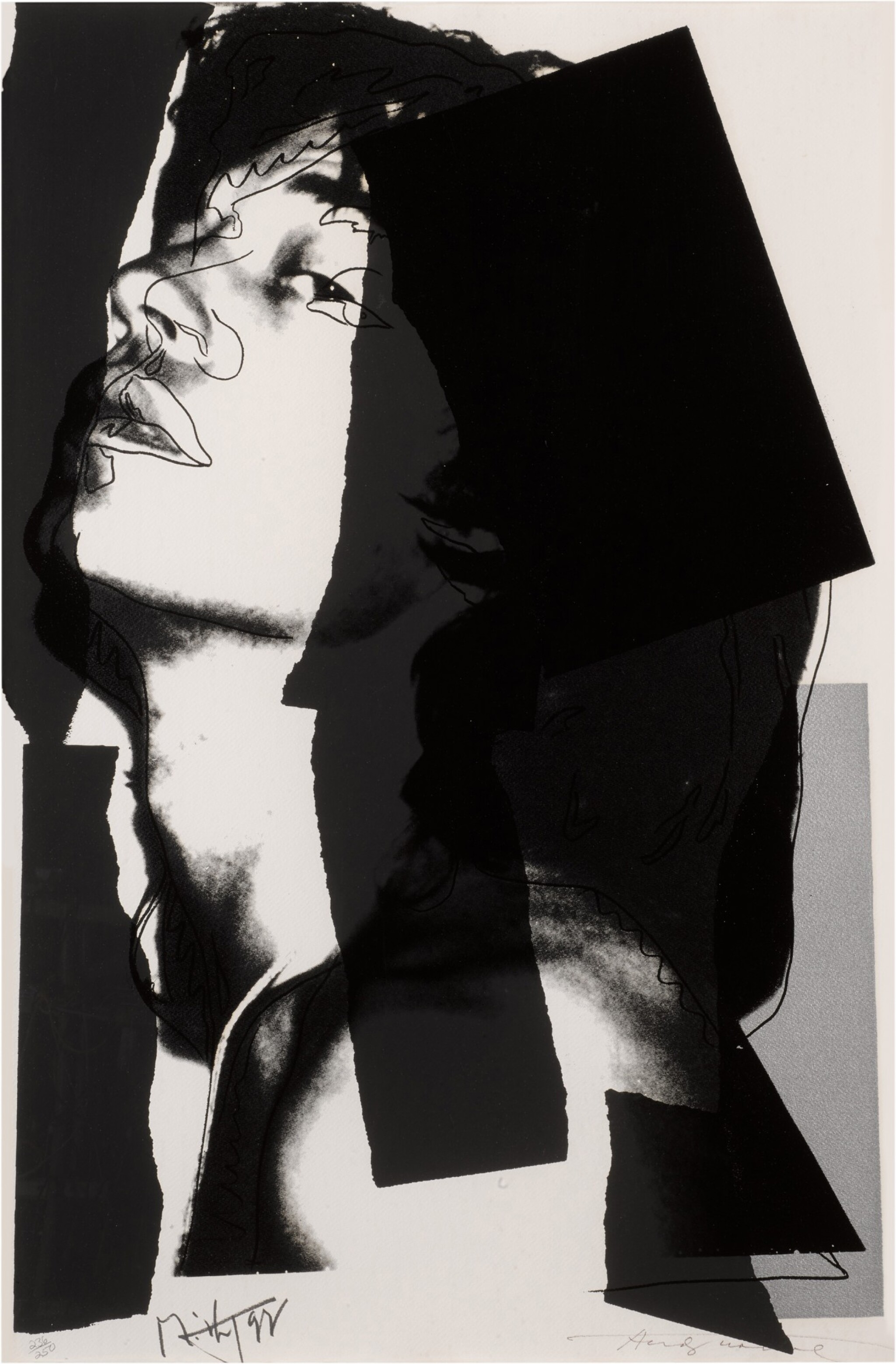 The full sheet, in good condition apart from an occasional faint scuff. The deckle at top with a few tiny traces of dry adhesive and stray ink.