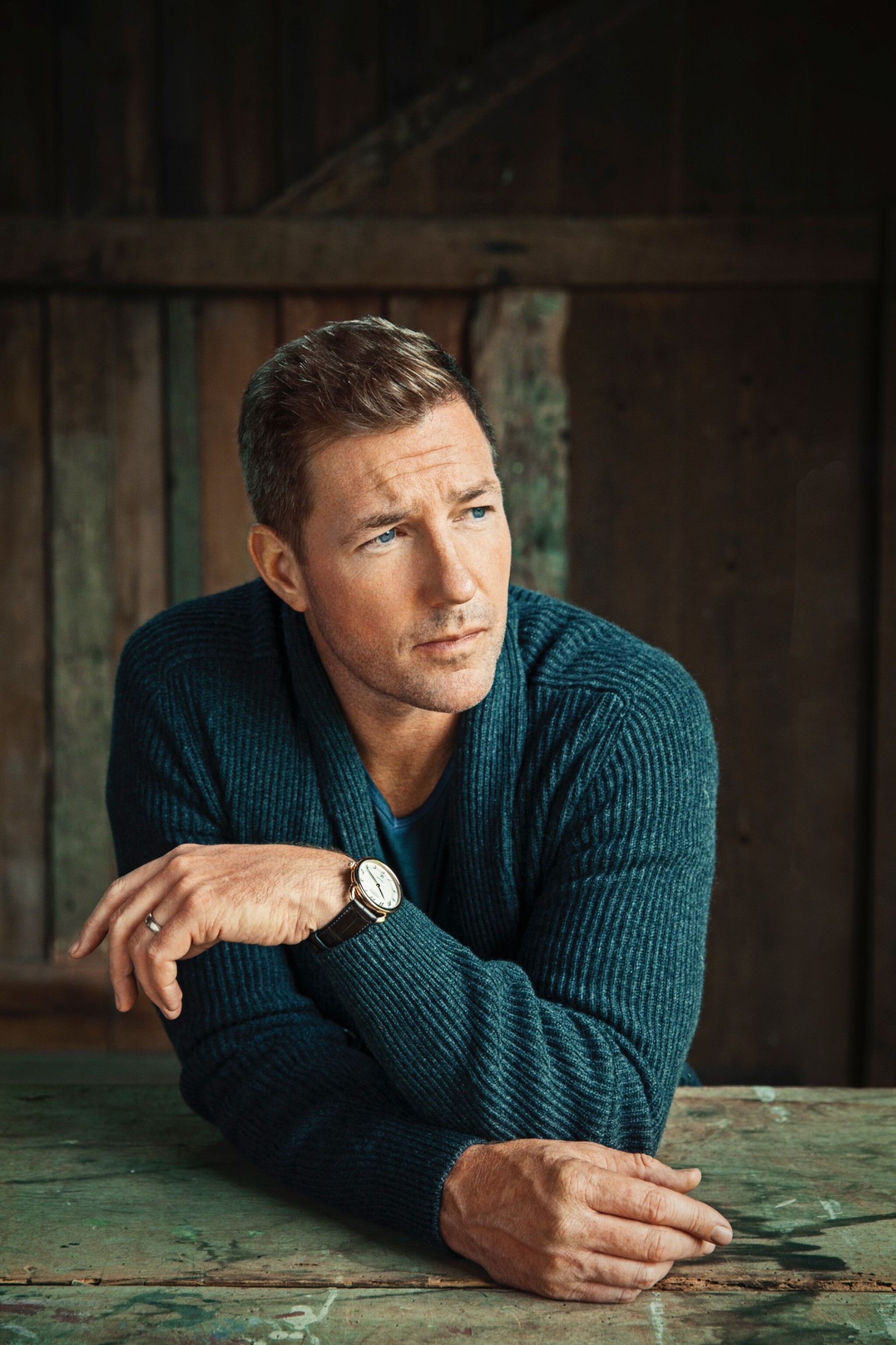 Learn to make a big impact on a small budget in film production, evoke the best from actors and non-actors, and protect your creative vision so you tell the story that can only come from you. The winning bidder will also enjoy a signed copy of Ed's new book "Independent Ed"At the age of twenty-five, Ed Burns directed and produced his first film on a tiny $25,000 budget. "The Brothers McMullen" went on to win the Grand Jury Prize at the Sundance Film Festival in 1995, and established the working-class Irish American filmmaker as a talent to watch. In the twenty years since, Burns has made ten more films ("She’s the One", "Sidewalks of New York", and "The Fitzgerald Family Christmas"), while also acting in big budget Hollywood movies ("Saving Private Ryan"), hit television shows ("Entourage" and "Mob City"), and pioneering a new distribution network for indie filmmakers online and with TV’s On Demand service (“why open a film in twenty art houses when you can open in twenty million homes?”).

Inspired by Burns’s uncompromising success both behind and in front of the camera, students and aspiring filmmakers are always asking Burns for advice. In Independent Ed, Burns shares the story of his two remarkable decades in a fickle business where heat and box office receipts are often all that matter. He recounts stories of the lengths he has gone to to secure financing for his films, starting with The Brothers McMullen (he told his father: “Shooting was the twelve best days of my life”). How he found stars on their way up—including Jennifer Aniston and Cameron Diaz—to work in his films, and how he’s adhered religiously to the dictum of writing what you know, working as if he was just starting out, and always “looking for the next twelve best days of my life.”

Chronicling the struggles and the long hours as well as the heady moments when months of planning and writing come to fruition, "Independent Ed" is a must-read for movie fans, film students, and everyone who loves a gripping tale about what it takes to forge your own path in work and life.