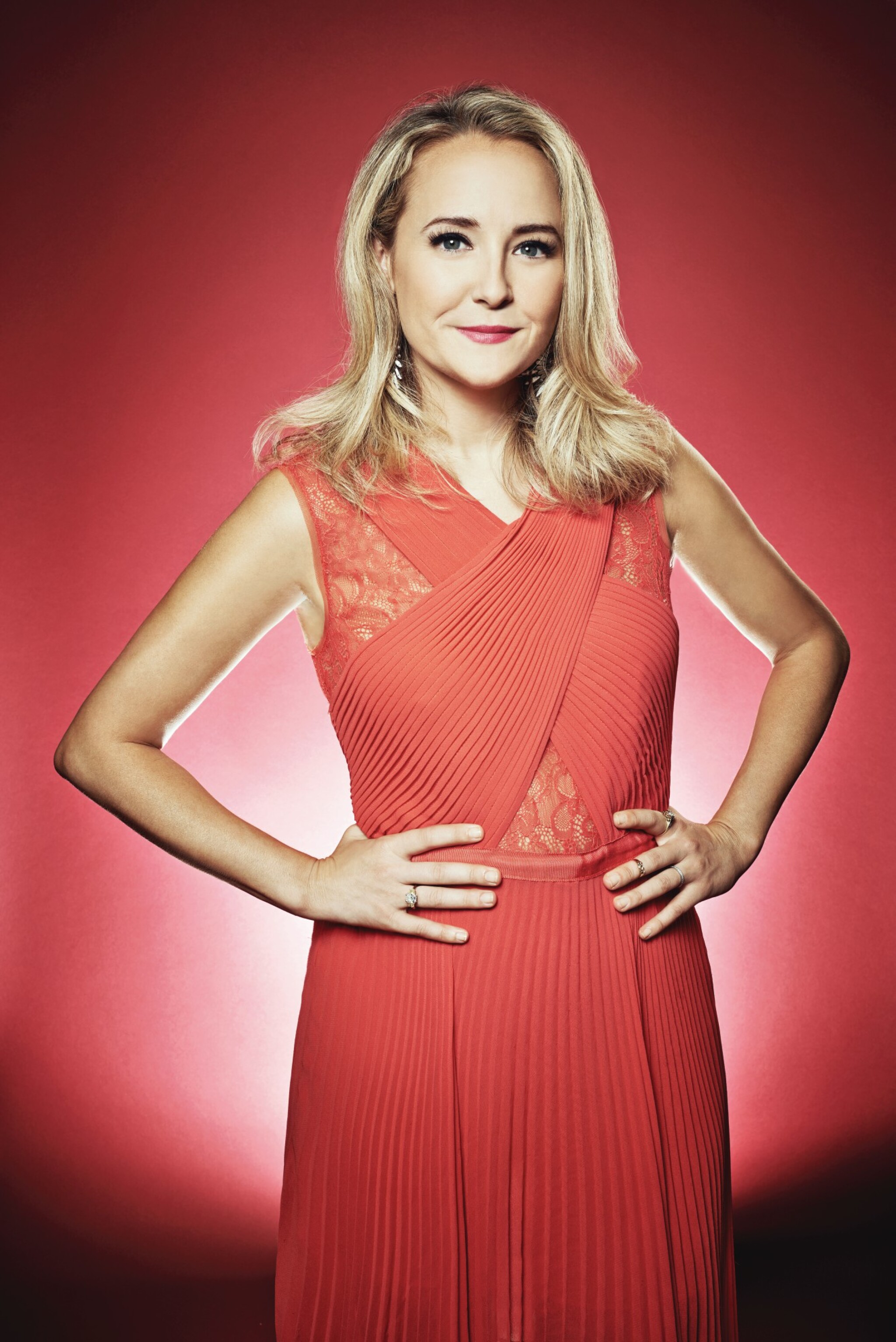 Alexa von Tobel is founder and managing partner of Inspired Capital. She was previously the CEO of LearnVest, which she founded in 2008. In 2015, LearnVest was acquired by Northwestern Mutual in one of the biggest fintech acquisitions of the decade. Following the acquisition, von Tobel assumed leadership duties at Northwestern Mutual as the Chief Innovation Officer. She has served as a presidential ambassador for global entrepreneurship for the Obama White House, and has been featured by the Wall Street Journal, the New York Times, Good Morning America, the Today show, Forbes, Fast Company, Vogue, and more. She has been named one of Fortune's "Most Powerful Women," appeared on Inc.'s 30 Under 30 and Forbes's 40 Under 40 lists, received Elle's Genius Award, and was listed as one of "18 Women Changing the World" by Marie Claire.