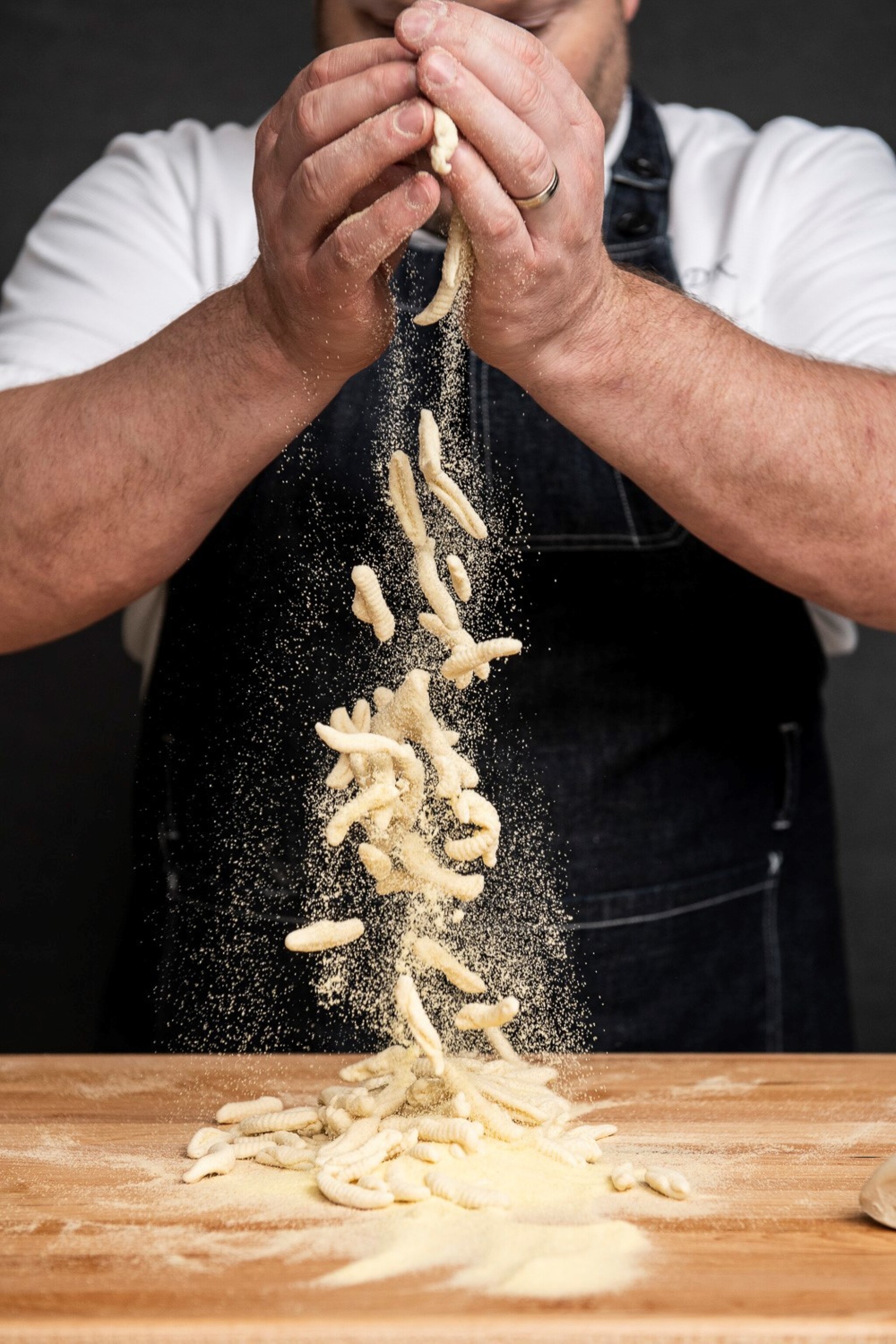 Enjoy virtual cooking class for up to 12 guests with Chef Dan Kluger featuring a recipe from his debut cookbook, "Chasing Flavor." A signed copy of the book will be sent to the winning bidder.

Born and raised in NYC, Dan grew up in a family where cooking always played a major role. Dan attended Syracuse University where he majored in Nutrition and Hospitality Management. He spent his externship in the dining room of Danny Meyer’s Union Square Cafe and after graduation returned to work in the front of house until he was offered his first kitchen position as a prep cook. It was USC that opened his eyes to the wonders of seasonal cooking and he spent the next two and a half years working his way through every station. In 1999, Dan was asked to be a part of the opening team of Tabla Restaurant and spent the next seven years working his way up, becoming Tabla’s first Chef de Cuisine. Under Chef Floyd Cardoz’s direction, Dan was able to fine-tune his cooking techniques, the balance of flavors and textures in his dishes, and the use of Indian spices. Upon leaving Tabla, Dan was hired by Tom Colicchio as the Executive Chef for a project he was consulting on called The Core Club. Dan spent the next four years as the clubs culinary leader transforming the way a "members only" dining room was experienced. Dan left The Core Club in late 2008 to join the Jean- Georges team where he's helped open restaurants in Arizona, Utah, DC and New York.