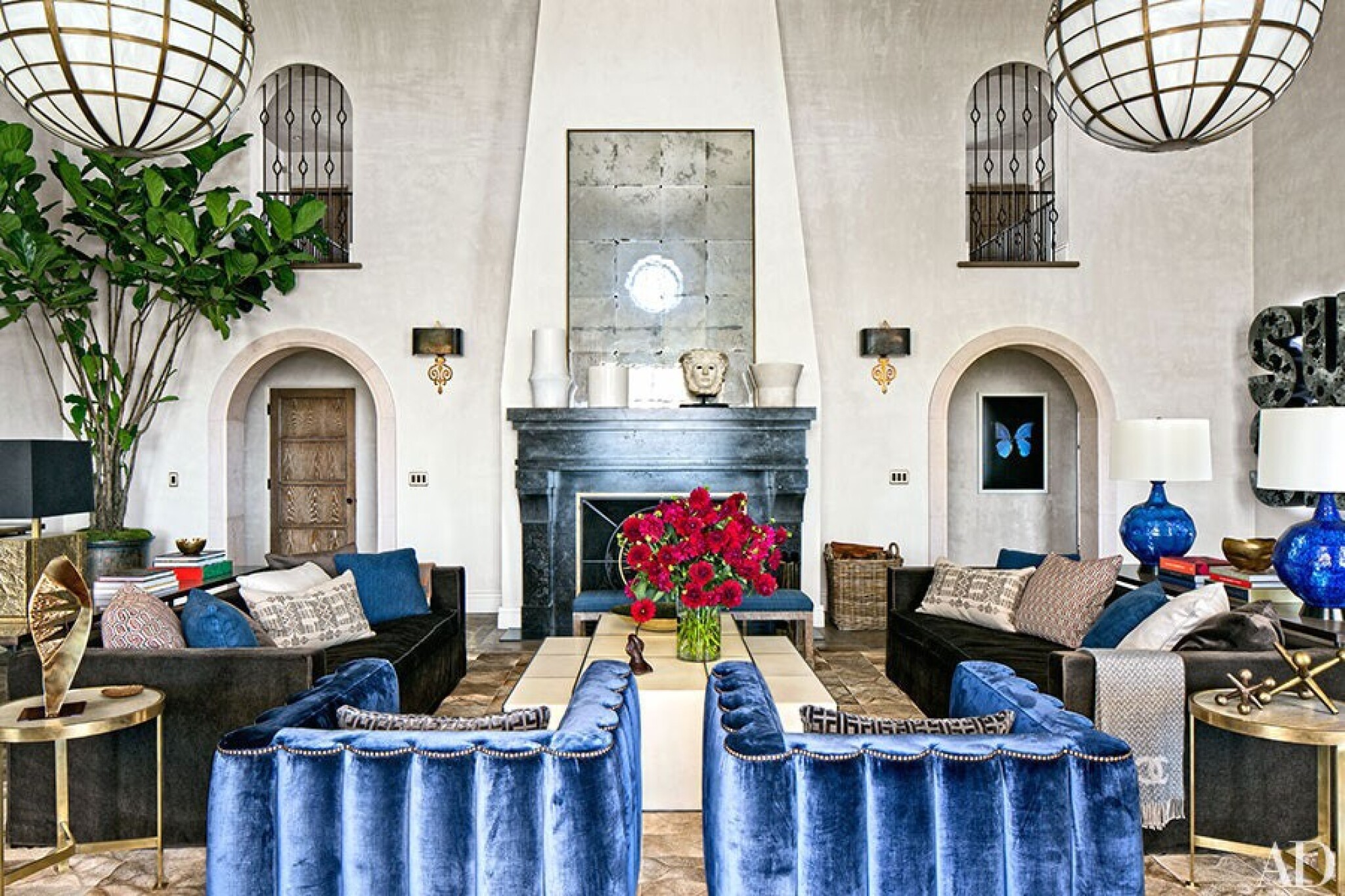 Martyn Lawrence Bullard is a multi-award winning Los Angeles-based interior designer renowned for his broad range of styles and eclectic, yet sophisticated and inviting interiors. Martyn has been consistently named as one of the world’s top 100 interior designers by Architectural Digest, featured permanently in Elle Decor’s A-List, and named one of the top 25 designers by The Hollywood Reporter. A popular television personality, Martyn starred in the hit Bravo series, Million Dollar Decorators, and hosted Channel 4’s Hollywood Me in the UK, along with a multitude of design television programs spanning over 65 countries.

Martyn’s impressive mastery of a broad range of styles, paired with his unrivaled attention to detail and commitment to quality has earned him significant international acclaim. His work has appeared in over 4,000 publications worldwide including Architectural Digest, ELLE Decor, House & Garden, W, Vogue, House Beautiful, Harper’s Bazaar, Departures, the New York Times, Wall Street Journal, and the Los Angeles Times, among others. The cover of Architectural Digest featuring the homes of Khloe and Kourtney Kardashian designed by Martyn was one of the publication’s best-selling issues of all time. Rizzoli has published two monographs of Martyn’s work, Live, Love, & Decorate, and most recently, Design & Decoration, which gives us a glimpse into his glamorous world of interiors, in exquisite detail.