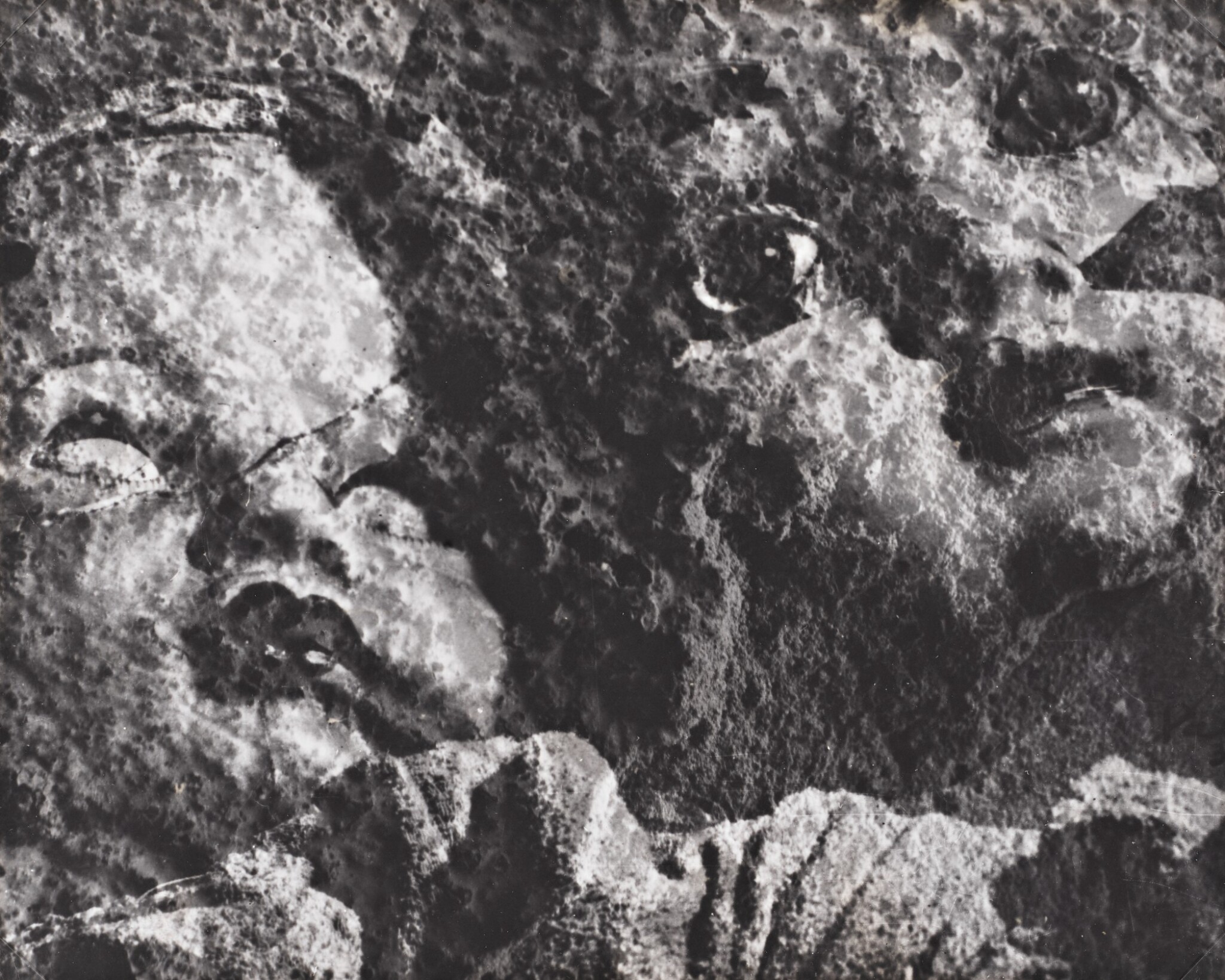 gelatin silver print, annotated 'Paris' and '39' in the negative, signed in pencil and with the photographer's 'Mexico, D.F.' credit stamp on the reverse, 1939, probably printed circa 1960

Please note the colors in the online catalogue illustration may vary depending on screen settings. This gelatin silver print is in generally very good condition. The following are visible: some chipping at the edges; and edge and corner wear. The print is unevenly trimmed at the upper edge. The reverse is soiled. There are two hinge remnants, old adhesive, and paper mount remnants. The following are written in pencil in unidentified hands: '1939'; '2'; and '(c) 6.'

By descent through the family

"For thirty-five years, Charles Isaacs Photographs, Inc. has maintained a distinguished inventory of 19th and 20th century masterworks of photography, including Mexican and Latin vintage images from the early 20th century through the 1970's. Hungarian-born Kati Horna fled Europe in 1939, settling in Mexico City where she became a fixture of Mexico City’s artistic and intellectual community that included Leonora Carrington, Wolfgang Paalen, Alice Rahon, Octavio Paz, and others. During her long life, Horna produced many bodies of work that integrate European avant-garde and surrealist art with Mexican movements, applying principles of narrative, seriality, collage, and photomontage." - Charles Isaacs