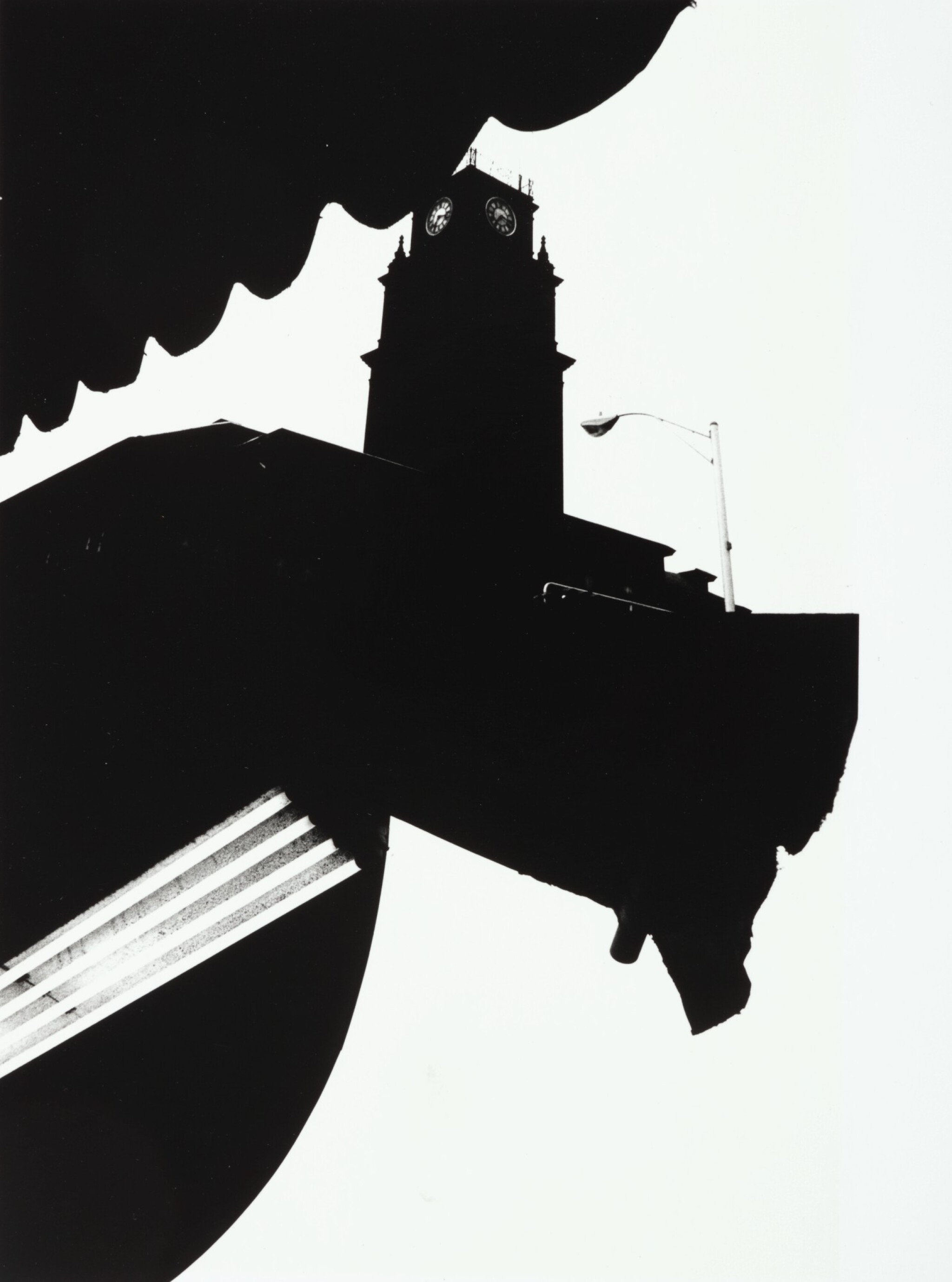 gelatin silver print, signed, editioned '4/20,' and annotated in pencil on the reverse, 1968

Please note the colors in the online catalogue illustration may vary depending on screen settings. This photograph is in generally very good condition. Under very close examination, the lower half is unevenly yellowed. On the reverse, the following are written in pencil: 'G8GP-9 5 [circled] K/IT68' and 'EXH#67.'

"I am pleased to share exceptional works by two photographers that exemplify a core mission of Laurence Miller Gallery from its founding in 1984...to be an advocate for photographers who didn't seek the limelight: HELEN LEVITT and RAY K. METZKER are terrific examples.

Both Helen Levitt and Ray Metzker produced extraordinary work over several decades...Helen captured the magical exchange of body language between individuals, especially children lost in play, while Ray juxtaposed forms, both man-made and camera-made, to produce images otherwise invisible to the eye. History has proven that no one else saw the world exactly as they did. You might say they were visionaries." - Larry Miller

Since opening in 1984, Laurence Miller has presented over 250 exhibitions and continues to work closely with artists, museums, and collectors around the globe.