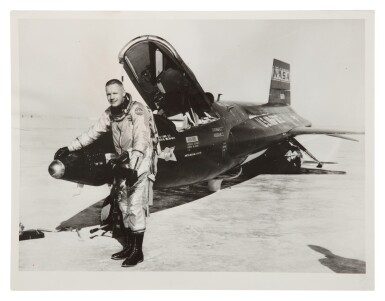 Armstrong made his first X-15 flight on 30 November 1960, and his second on 9 December 1960. These were the first X-15 flights to use the ball nose, which provided accurate measurement of air speed and flow angle at supersonic and hypersonic speeds. Milt Thompson once stated that Armstrong was "the most technically capable of the early X-15 pilots". While Bill Dana noted that Armstrong "had a mind that absorbed things like a sponge".