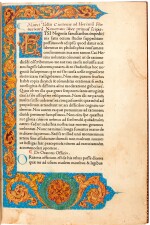 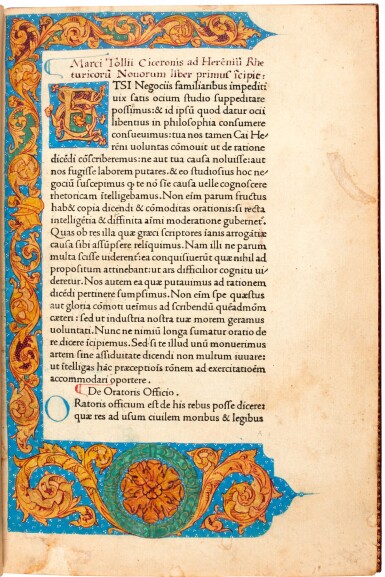 BOTH FIRST EDITIONS. These are some of the earliest works to be printed by Jenson, who began his printing career in 1470 with Cicero's Letters to Atticus.