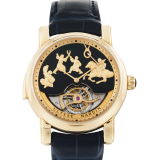 Interested in selling a work by Ulysse Nardin ?
Start Selling

Lots by Ulysse Nardin at Sotheby's 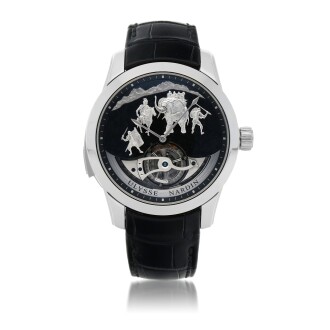 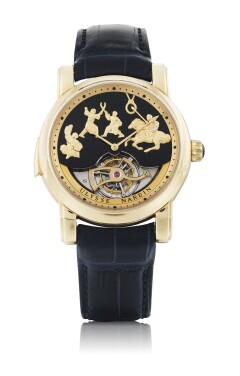 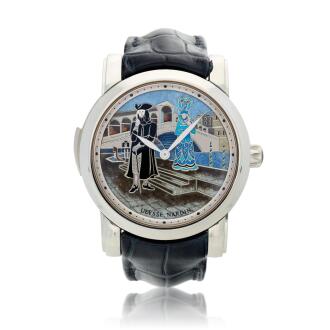 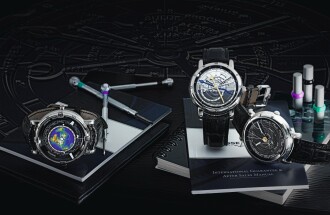 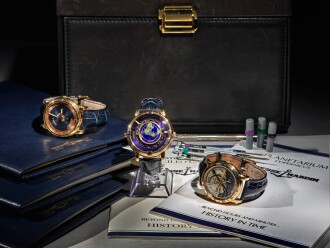 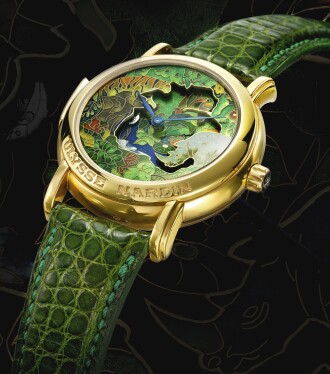 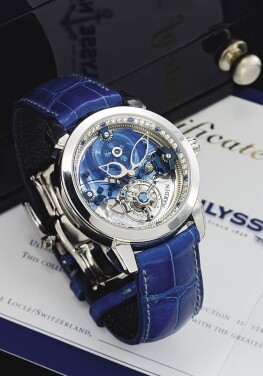 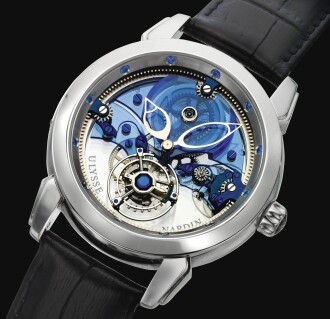 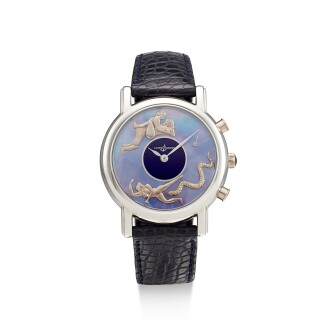 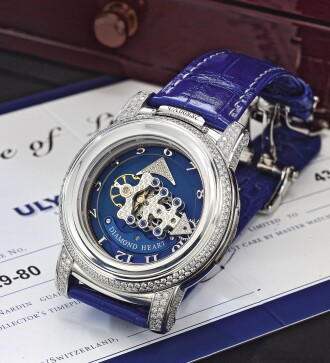 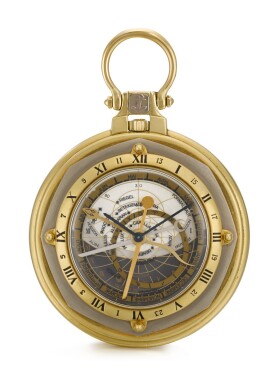 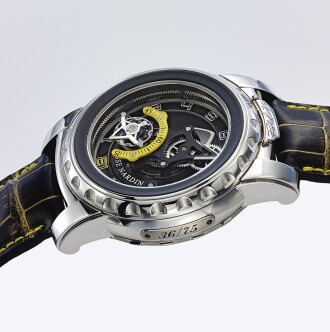 Despite being almost two centuries old, Ulysse Nardin maintains a spirit of avant-garde edge. Even in the 19th century, when a 24-year-old Nardin established the company, its sights were set on the future. At this time before automatic clocks and long before GPS, Nardin intuited a need for exactingly precise marine chronometers and navigational instruments to serve those sailing the seas. Nardin’s groundbreaking creations were employed by over fifty navies and international shipping firms — an unprecedented monopoly on a vital necessity for any major force in trade or military.

The founder’s early feats set Ulysse Nardin on a successful streak; the company had earned 4,300 watchmaking awards by 1976. In addition to the classically refined marine chronometers that are Ulysee Nardin’s signature, the brand began to produce highly complex pieces in the 1980’s. These include a series of astronomical watches, such as the Astrolabium Gallileo Galilei, a GMT-perpetual calendar hybrid, and a minute repeater. Chiming watches are a particular specialty of the house, as evidenced by their highly collectible series of musical Sonata timepieces.

One of Ulysse Nardin’s most iconic creations, the Freak, made a splash in 2001 with the launch of a seven-day carousel tourbillon. Free from a conventional case, dial or hands, the Freak indicates time with the movement rotating itself to mark the hour and minutes. This bold, imaginative take on a timepiece has become a fixture of the collection with models incorporating cutting-edge technology, such as a diamond and silicon escapement, and various complications. From timelessly handsome divers to daring horological machines, Ulysse Nardin watches offer tradition and innovation in equal measure.