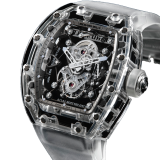 Interested in selling a work by Richard Mille?
Start Selling

Lots by Richard Mille at Sotheby's 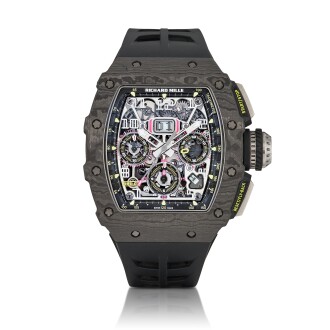 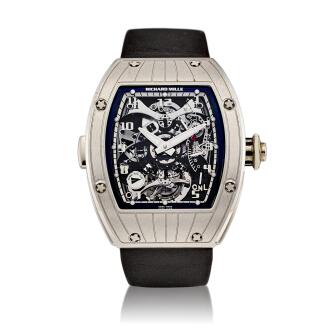 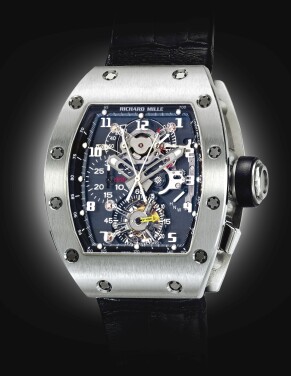 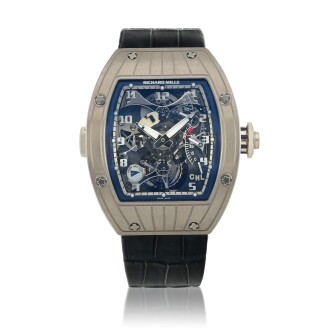 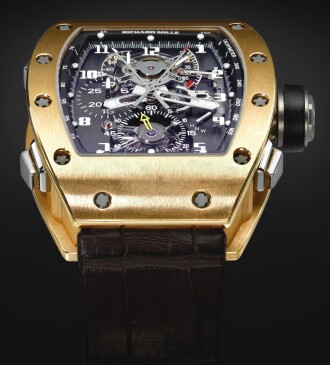 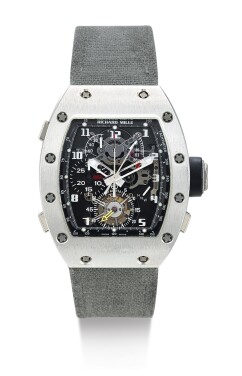 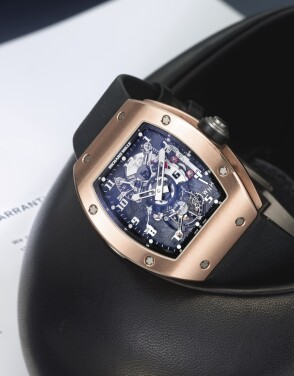 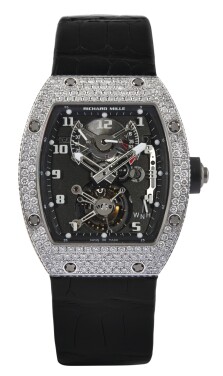 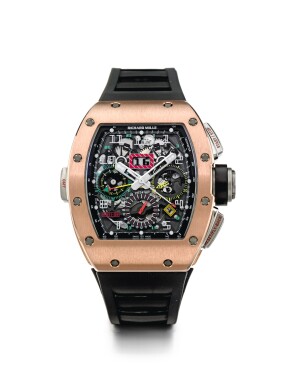 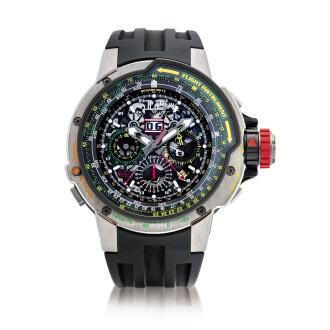 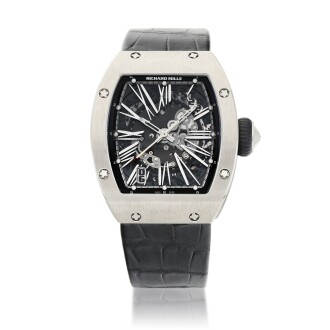 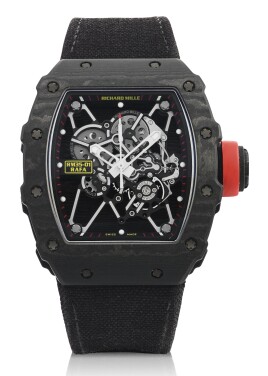 After spearheading the watchmaking department for numerous companies including legendary fine jeweler Mauboussin, industry veteran Richard Mille launched his eponymous brand in 2001. Since its inception, Richard Mille has been dedicated to utilizing the latest technical innovations to yield timepieces that are unmistakably modern. For Mille, tradition is something to be toyed with. That approach was evident from his very first piece, the RM01, a classically complex tourbillon with multi-dimensional, exposed gears housed in a sporty titanium case. The RM01’s marriage of reverence and experimentation set the template for the brand’s future models.

Many of Mille’s most groundbreaking designs borrow materials and technology from the automotive and aviation worlds. The RM006 tourbillon introduced the first carbon fiber baseplate; the RM009 featured ALUSIC, a material employed in satellites and space stations; the RM 50-03 was developed in collaboration with McLaren and utilized TPT, one of the automaker’s proprietary materials, to craft the world’s lightest chronograph weighing in at less than 40 grams. Beyond the consistent championing of innovative technology, Richard Mille’s signatures include sleek tonneau cases—which are considerably harder to build complex movements for than classic round cases—and airy, skeletonized movements that display the architectural beauty of Mille’s intricate mechanics.

The brand’s performance-minded machines have lent themselves to collaborations with sporting luminaries, such as the flyback chronograph created for Formula 1 racer Felipe Massa and the exceptionally light tourbillon (just 19 grams including the strap) designed for tennis star Rafael Nadal. Prized for their revolutionary design and especially rare due to their meticulous construction, Richard Mille watches are some of the most coveted timepieces today.