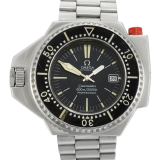 Interested in selling a work by Omega?
Request an Estimate

Lots by Omega at Sotheby's 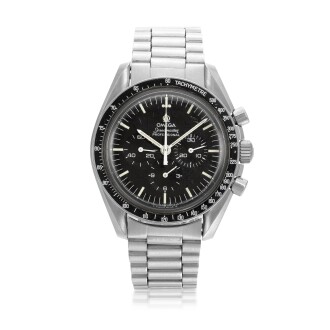 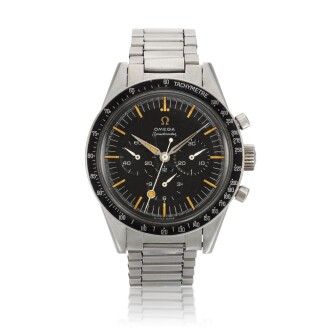 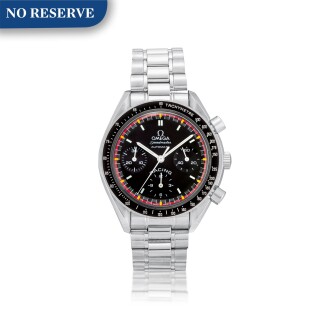 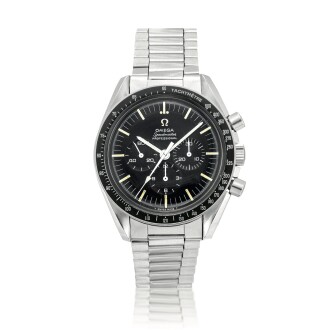 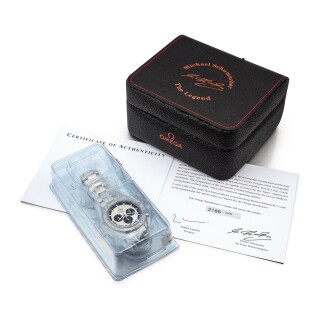 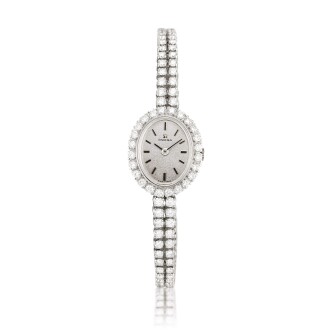 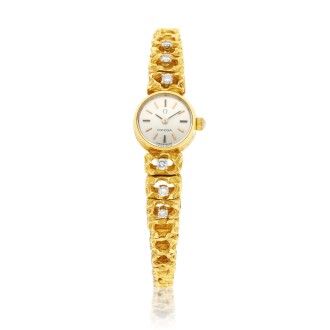 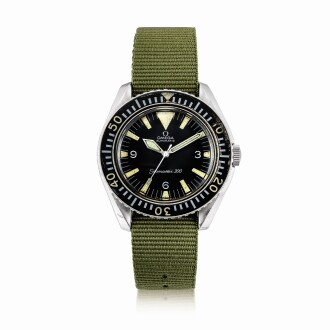 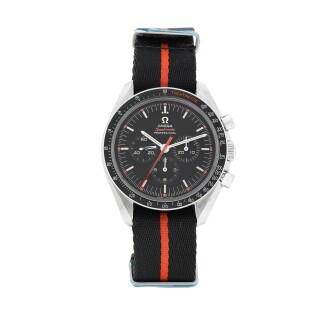 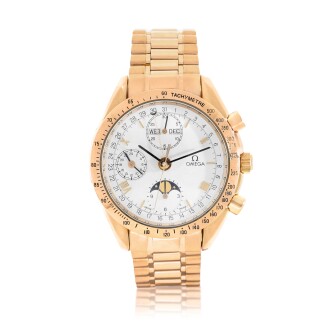 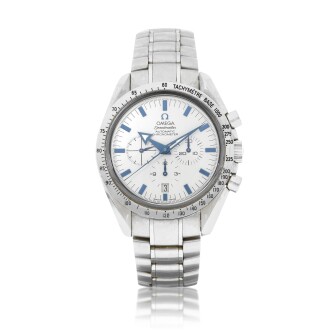 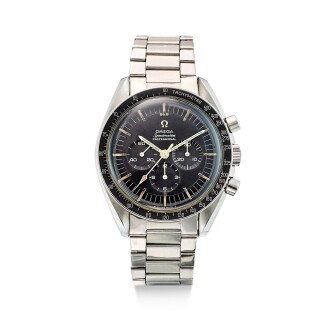 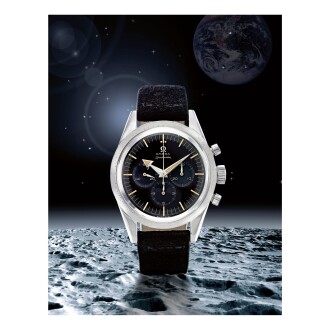 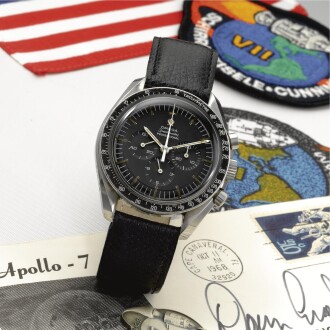 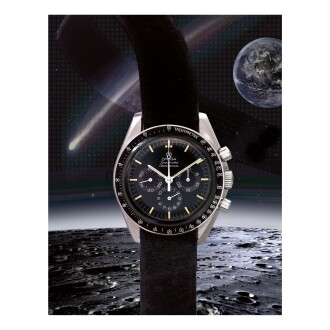 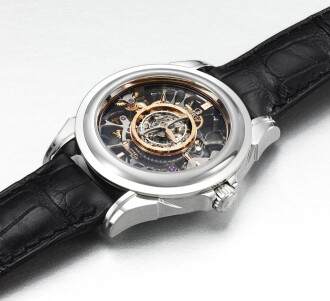 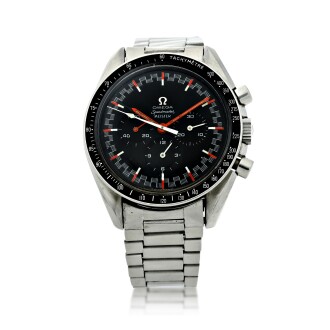 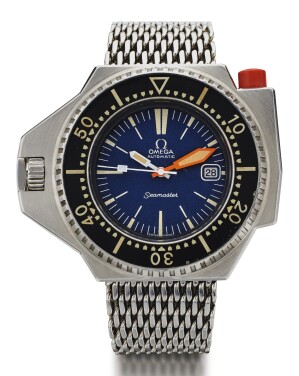 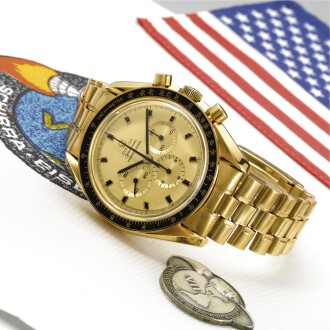 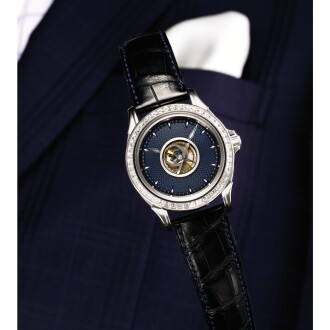 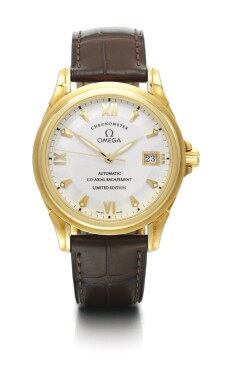 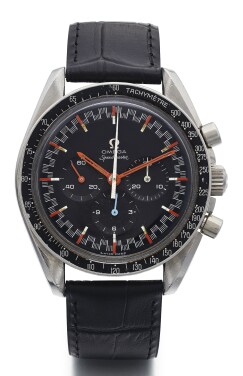 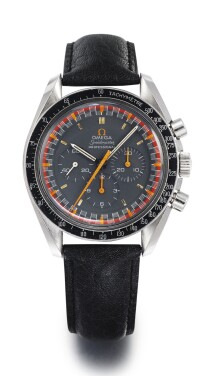 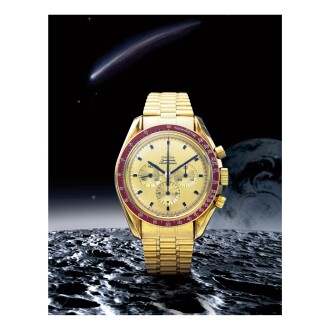 The history of Omega dates back to 1848, when it began as a modest watchmaking workshop in La Chaux-de-Fonds, Switzerland. Though the manufacture had a number of successes (including the creation of the first minute-repeating wristwatch), it wasn’t until 1894 when the development of an impressive new movement, known as the Omega caliber, launched the company to fame and, in 1903, the Omega brand was born.

Omega’s groundbreaking movement, marked by exceptional precision and ease of use, quickly became a powerhouse in the industry. Omega’s chronographs gained such a reputation for accuracy that, in 1932, the brand became the official timekeeper of the Olympics Games — a distinction Omega still holds today. If that weren’t endorsement enough, the brand’s iconic Speedmaster endured rigorous testing by NASA and accompanied Buzz Aldrin for man’s first landing on the moon. To this day, the Speedmaster is the only watch that is verified by NASA for performance in outer space.

The brand’s best-known models are a series of performance-minded watches: the Speedmaster, the rugged, water-resistant Seamaster, and the record-breaking Constellation. The Seamaster achieved cult-status, having been James Bond’s timepiece of choice since 1995. In addition to Omega’s classics, the brand has produced a number of highly sought-after limited editions, including the Speedmaster Perpetual Calendar and the Synchrobeat.