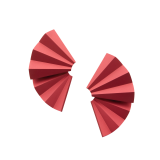 established 1977
Interested in selling a work by JAR?
Start Selling

Lots by JAR at Sotheby's 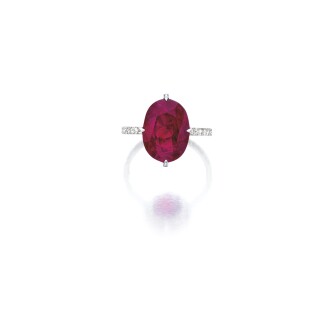 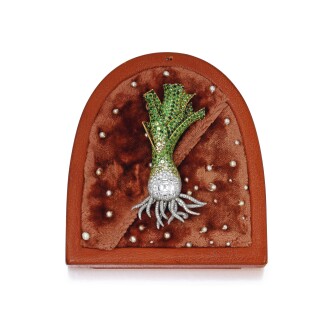 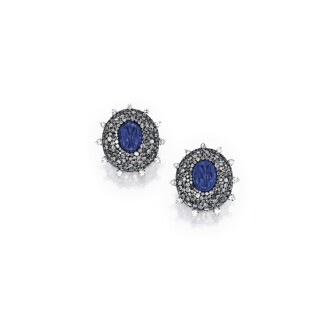 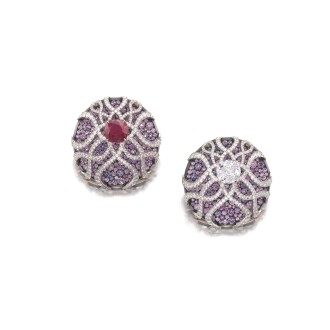 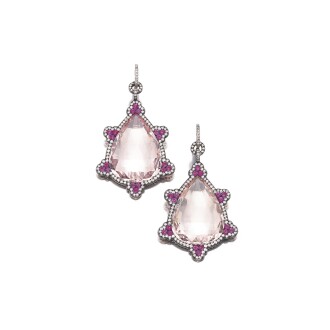 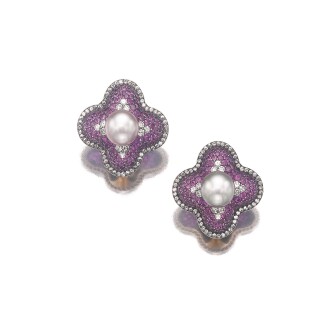 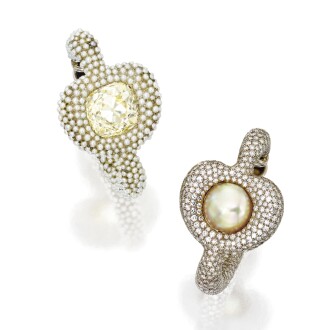 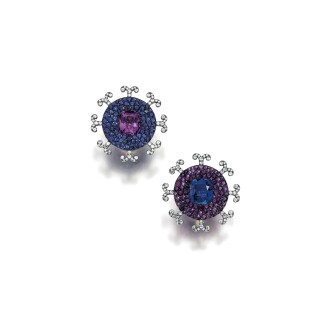 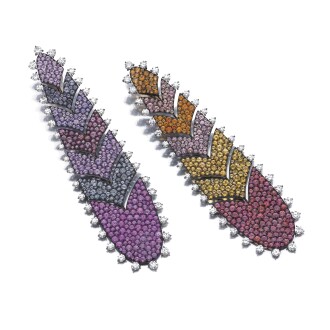 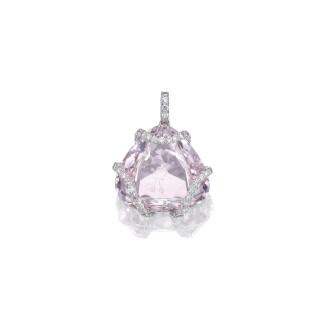 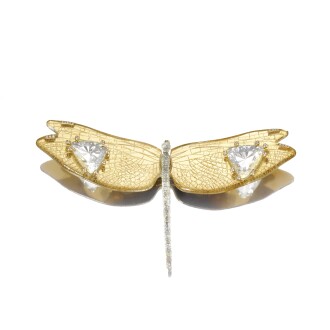 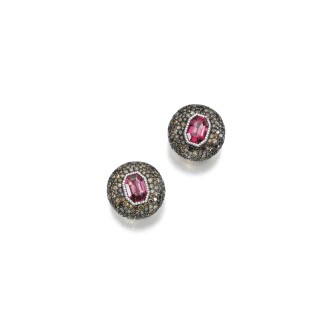 Joel Arthur Rosenthal, most commonly known as JAR, is one of the most renowned contemporary jewelry designers of the 21st century.

Born in New York in 1943, he graduated from Harvard University in 1966, then moved to Paris where he met his life and business partner Pierre Jeannet. Starting his career in textiles, JAR was introduced to jewelry when he was commissioned to design a mount for a client’s gemstone. In 1977, JAR worked at Bulgari in New York for a short period and then moved back to Paris to open his own jewelry workshop where he started to work on his own designs, allowing for no limit to his creativity.

JAR focuses on pavé setting, where stones are placed so closely together that the setting looks like it has been paved with diamonds or gemstones. Another trait of JAR jewelry is the graduation of coloured gemstones that progressively switch from one colour to another, or from subtle to vivid tones. Often JAR uses dark metal alloys which allow the gemstones to stand out even more.