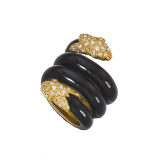 established 1947
Interested in selling a work by Christian Dior?
Request an Estimate

Lots by Christian Dior at Sotheby's 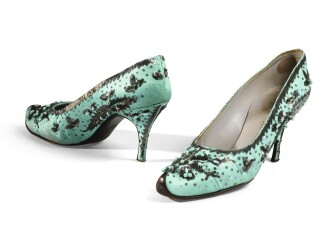 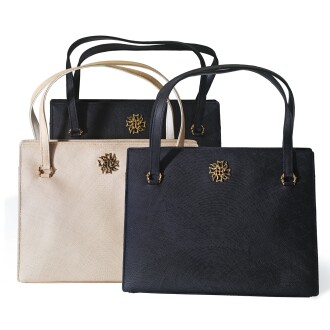 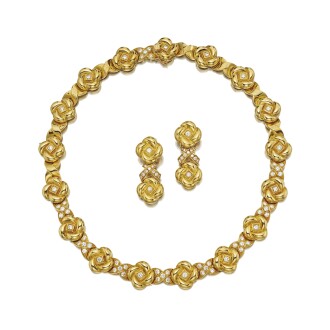 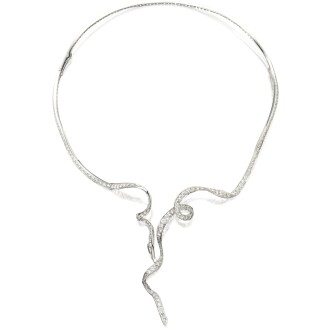 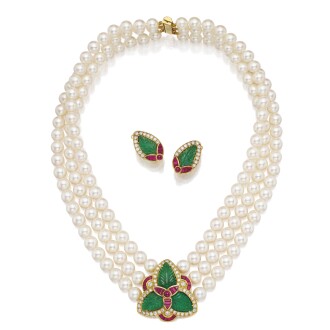 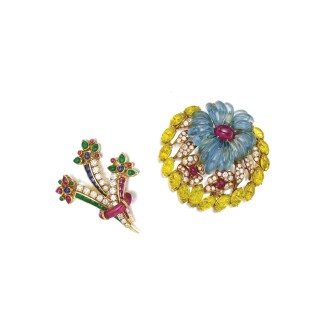 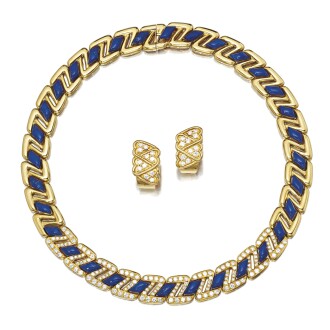 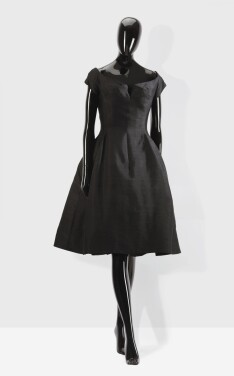 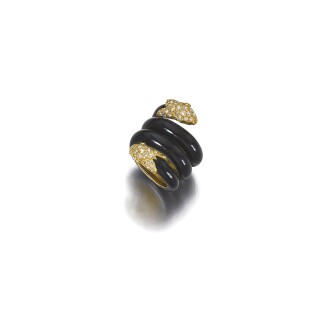 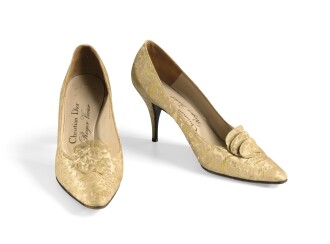 Christian Dior (1905-1957) was a French fashion designer and businessman. He founded his namesake company in 1947, in Paris. His debut collections were initially criticized for their excessive use of fabric, a faux-pas in post-war Europe. Dubbed the “new look” by US Harper’s Bazaar, his luxurious and feminine designs were soon embraced as innovative and worn by the likes of Rita Hayworth, Marlene Deitrich and Princess Grace of Monaco.

Dior’s mission was to curate a complete look for women and by the early 1950s, his label included perfume, ties, hats, furs, shoes, jewelry and more. The jewelry produced by the firm in this era was largely costume and ready-to-wear fine jewels, manufactured in Germany by makers such as Henkel & Grosse. Vintage pieces from this period were signed Dior and stamped ‘Germany’.

In 1998, Victoire de Castellane was hired as Creative Director for the newly established “Dior Joaillerie” division. During her tenure, De Castellane has elevated Dior jewelry from the realm of accessory to that of artistic masterpiece. Designer of everything from bespoke one-off jewels to high and fine jewelry collections, her style can best be described as joyous and unpretentious.

"I could say to myself, 'Ooh la la! Don't you realize you're working with things that are worth millions?' But I don't even pose that question. To me, they're the same wonderful bonbons from when I was a little girl. My problem is, how to make them marvelous. That's all."