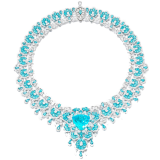 Interested in selling a work by Chopard?
Start Selling

Lots by Chopard at Sotheby's 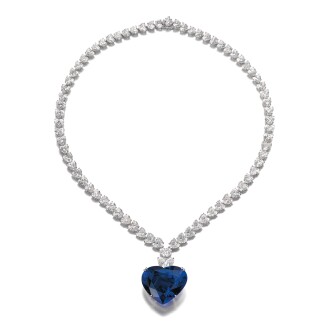 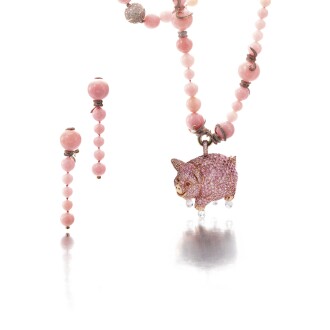 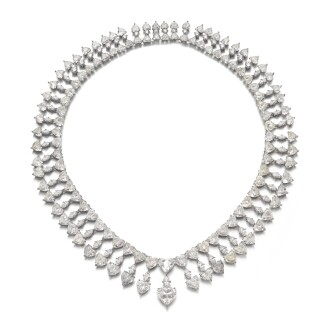 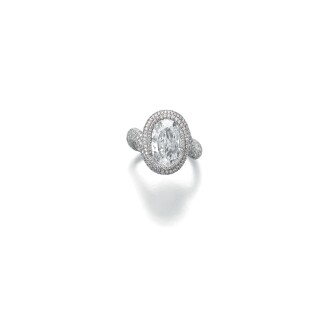 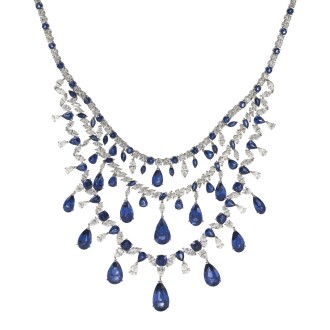 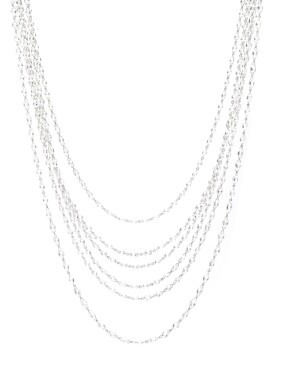 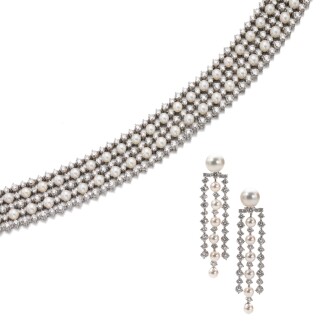 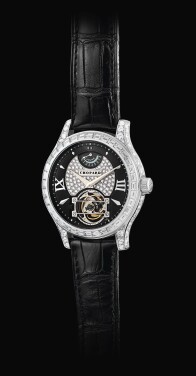 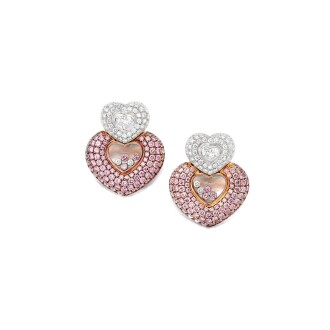 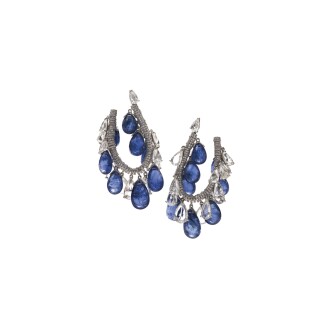 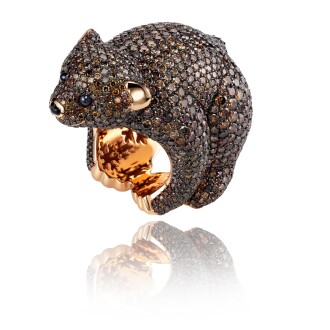 Today, Chopard’s dazzling jewels are a regular fixture on the red carpet but the venerable brand’s roots trace back to a watch workshop in the Swiss village of Sonvilier. It was there that, in 1860, Louis-Ulysse Chopard established his manufacture. Chopard’s fusion of artistry and precision won him clients including Tsar Nicholas II of Russia and the Swiss Railways. Chopard’s son moved operations to Geneva, where the business continued for decades. In 1963, the company was sold to Karl Scheufele III, a prominent German watchmaker and jeweler. With Scheufele at the helm, Chopard truly thrived.

Scheufele pushed the watchmakers to create ever more powerful calibers and innovative designs. 1976 saw the debut of one of Chopard’s most influential designs, the Happy Diamonds watch. A novel marriage of fine jewelry and horology, the watches feature loose diamonds that freely bounced about beneath the watch’s sapphire crystal. The concept remains central to Chopard’s women’s watch collection, notably in the cheeky Happy Sport range combining precious diamonds with utilitarian steel.

In 1980, the brand began its partnership with Mille Miglia, the famed classic car rally, and debuted a collection of sporty timepieces inspired by vintage automobiles. Chopard’s commitment to haute horology was solidified in 1996 when the brand established its own manufacture in Fleurier. The first in-house movement since the brand’s early years, the L.U.C. Caliber 96.01-L, debuted in 1997 and was followed by a series of increasingly complex timepieces including the All-in-One, equipped with a tourbillon, perpetual calendar and orbital moonphase, the World Traveler One, featuring a world time function, and the Full Strike, Chopard’s first minute-repeater. 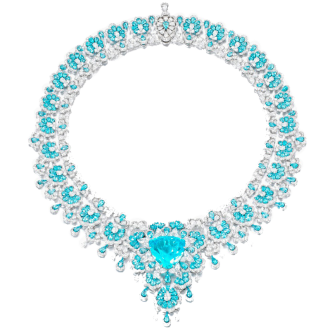