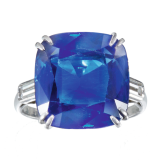 established 1780
Interested in selling a work by Chaumet?
Start Selling
Past Lots 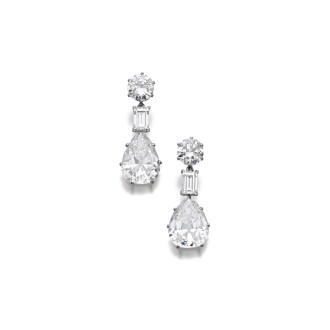 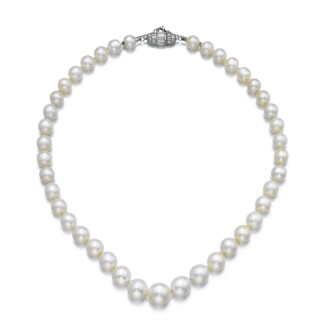 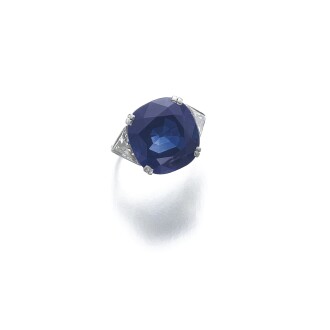 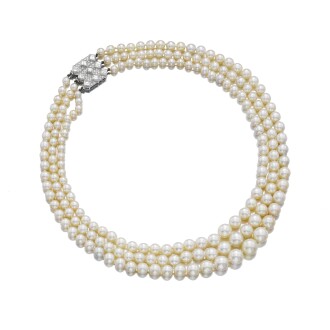 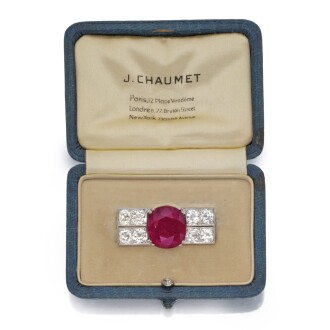 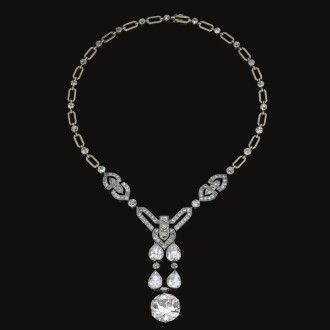 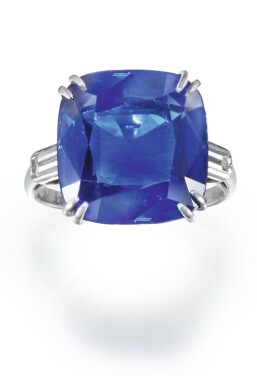 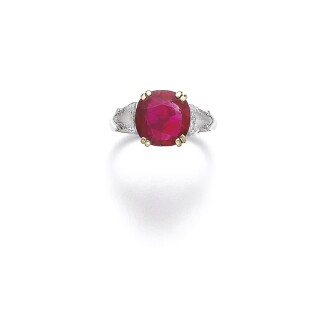 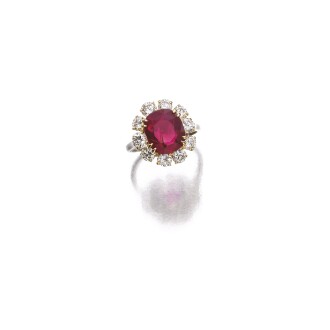 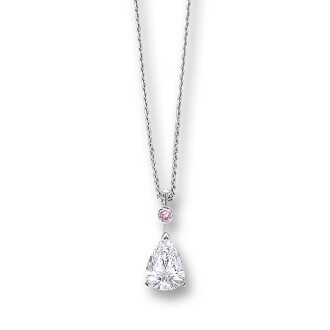 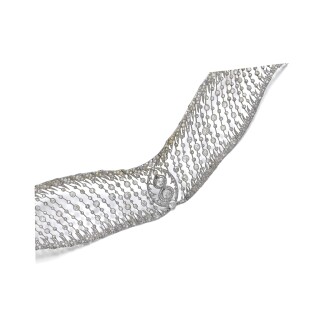 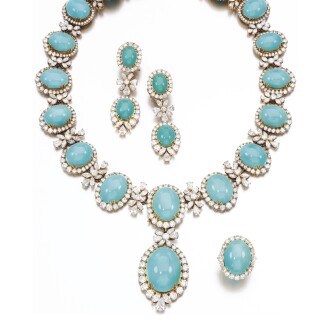 With a legacy boasting the patronage of Queen Marie-Antoinette and Empress Joséphine, Chaumet has served as a cornerstone of refined French haute joaillerie for nearly two and a half centuries. Founded in 1780 by Marie-Étienne Nitot who honed his craft apprenticing with the royal jeweller of King Louis XIV, the house that would eventually become Chaumet built its early reputation catering to the aristocracy. After the Revolution, Emperor Napolean forged a relationship with the resilient Nitot and commissioned extravagant jewels designed to elegantly illustrate the wealth of his empire. One such treasure, the sword Napolean carried at his coronation, made use of the impressive 141 carat Regent diamond mounted within the hilt to clearly convey the opulence and power of the crown. Continuing with Nitot’s son, François Regnault, the Maison maintained a close relationship with Napolean’s court, notably supplying extraordinary jeweled suites featuring rubies and emeralds for the Emperor’s second wedding in 1810 a year after Nitot’s passing.

The Fall of the Empire spurred the next evolution of the company with control passing to Jean Baptiste Fossin in 1815, later including his son Jules. The duo earned further esteem interpreting the romanticism of the Italian Renaissance for their audience of French nobility. Expanding to London in the mid-19th century under the eye of the esteemed Jean-Valentin Morel and eventually including his son Prosper, their influential work became sought after by local high society including the likes of Queen Victoria herself. Making great use of intricate enameling techniques, they reinvented their design ethos once again.

The firm welcomed its namesake in 1885 when Joseph Chaumet, a skilled and established jeweler in his own right, married Prosper Morel’s daughter and joined the Maison. At the dawn of the Art Nouveau and Belle Epoque, Chaumet’s adventurous use of naturalistic themes and Japonisme influences inspired reinvigorated collections that further raised the renown of the atelier that Joseph rechristened in his name. Opening their iconic location at 12 Place Vendôme in 1907 where they still stand today, Chaumet has continually delighted their loyal following from the Art Deco period through to the present day with their ever-mutable and always refined aesthetic. Acquired by the LVMH group in 1999, Chaumet now maintains a network of boutiques spanning the globe and representing its work to new generations of collectors.