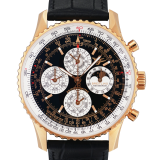 Interested in selling a work by Breitling?
Request an Estimate

Lots by Breitling at Sotheby's 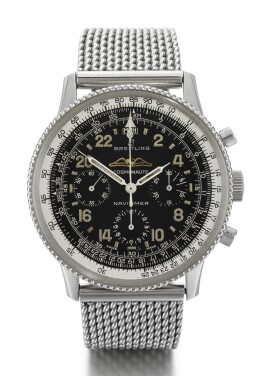 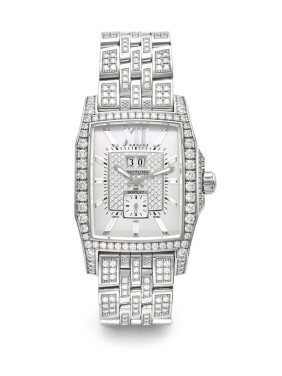 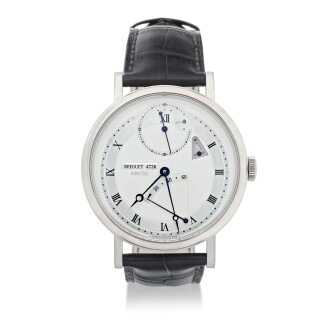 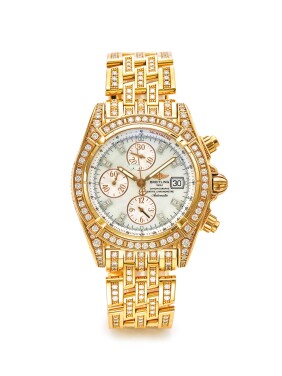 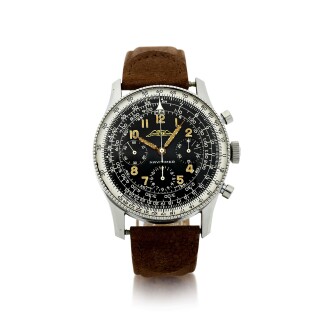 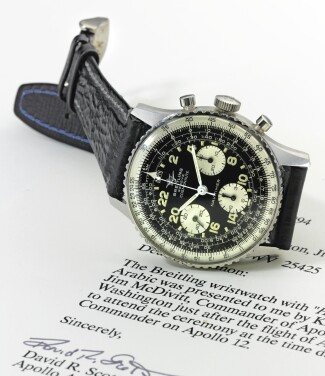 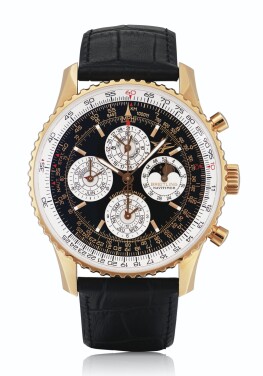 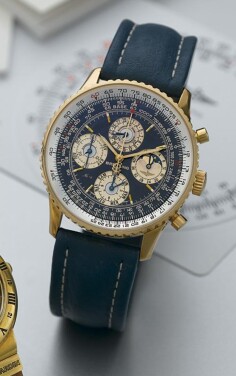 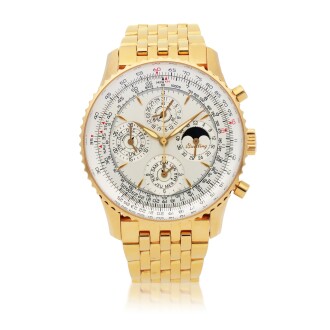 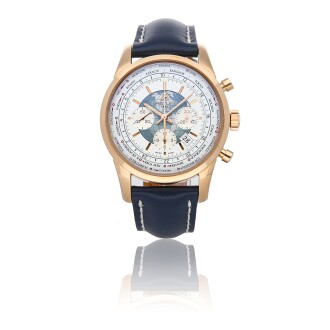 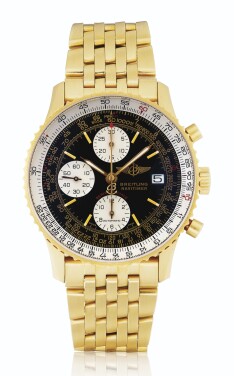 Lots by Breitling at Sotheby's 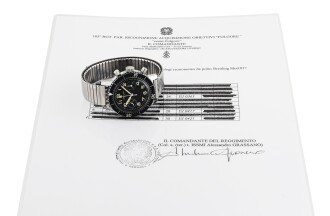 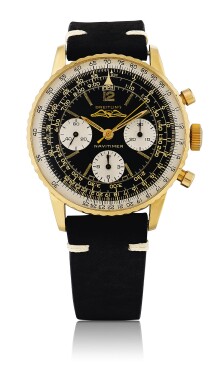 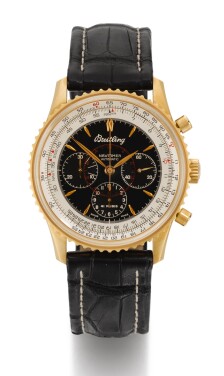 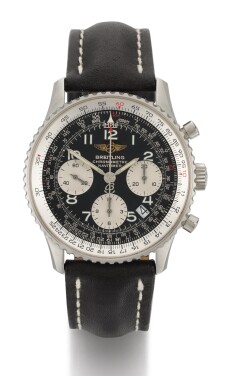 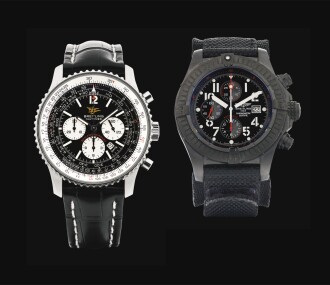 Since its founding in 1884, Breitling has excelled in utility-minded watches. In 1889, Léon Breitling received a patent for a groundbreaking new chronograph that was lauded for its superior legibility and ease of use. It was followed by numerous awards and innovations including an unprecedented eight-day power reserve, a pulsograph scale for doctors to measure patients’ pulses and a tachymeter to measure the speed of newly-invented automobiles. In 1915, the company introduced the world’s first chronograph wristwatch with a push-piece above the crown and, in 1923, the first double chronograph.

In the 1930’s and 40’s, Breitling established its longstanding partnerships with the aviation and naval worlds. Breitling’s watches, dashboard clocks and other chronographic instruments were employed by a number of militaries throughout World War II. Based on the popularity of these military issue pieces, in 1940 Breitling launched the Premier collection: the first chronographs made available to civilians. The 50’s brought the release of two models that remain fixtures of Breitling’s collection: the Navitimer, a chronograph that became the official timepiece of the Aircraft Owners and Pilots Association, and the Superocean, a diving watch that made Breitling’s exceptional chronographs functional under water.

Breitling became synonymous with the glamour of adventure, showing up on the wrists of everyone from Sean Connery to Miles Davis and Serge Gainsbourg. The brand continued to pioneer technology to better serve expeditioners, including the Emergency and its micro-transmitter tuned to the international air distress frequency. More than just a neat novelty, Breitling’s Emergency wound up saving two pilots who’d crashed in Antarctica in 2003. Daring, rugged, and meticulously made, Breitling timepieces offer the utmost functionality without sacrificing elegance.