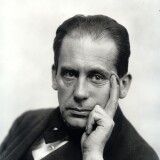 Works by Walter Gropius at Sotheby's 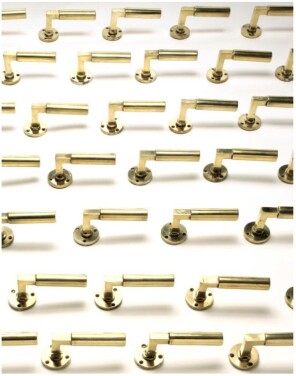 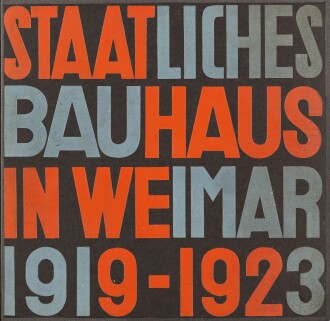 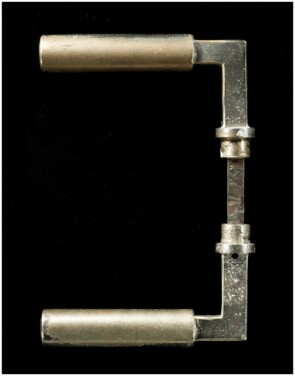 A seminal figure in the development of Modernism and a pioneer of 20th design, the influence of German architect Walter Gropius on visual culture is nearly without parallel.

Born in 1883 in Berlin, Gropius studied architecture in both Munich and Berlin-Charlottenburg before joining the architectural firm of Peter Behrens in 1907. Inspired by the industrial projects he completed alongside Behrens, from the outset of his career Gropius was deeply interested in new materials and fabrication processes, as well as industrial-inspired design.

Though the architect contributed to several significant projects in the first half of the 1910s, following the outbreak of World War I Gropius spent a period of time serving as an officer for the German Army. During the course of the War, Weimar officials began a dialogue with Gropius in regards to arts education – another subject that Gropius was deeply interested in. In 1919, Gropius became the founding director of the Staatliches Bauhaus, commonly referred to simply as the Bauhaus. Under the leadership of Gropius, the school ultimately supplanted the dogmatic hegemony of the École des Beaux-Arts, and arguably became the most influential institution of the 20th century. During his tenure, such renowned artists as Josef Albers, Wassily Kandinsky, and Paul Klee joined the staff, resulting in an environment of modernistic innovation.

Gropius consistently endorsed a reality-based approach to architecture and design, exemplified by his insistence that students studying architecture also study applied design, familiarizing them with basic materials as well as what might be considered fine art-related concepts such as color and texture. In 1925, the school relocated to a building designed by Gropius in Dessau to avoid increasing conservatism in Weimar. The school building – which still stands today as a testament to Gropius’s skill – became an early icon of what has been termed the International Style, identifiable by the use of rectilinear forms, clean lines, emphasis on light and lack of ornamentation.

In 1928, Gropius left his position at the Bauhaus in order to focus on his private architectural practice in Berlin, and by 1933 the Nazi regime shuttered the school. Sensing further imminent political deterioration, Gropius and his wife, Ise Frank, ultimately relocated to Cambridge, Massachusetts, where he was offered a position as a professor of architecture at Harvard University. While at Harvard, he continued to teach his theories of modernism, and was a vocal opponent to dogmatic architectural design based on historical precedent. His views were quickly adopted and contributed to the rise of American modernism. Gopius retired in 1952, and lived until the age of 86.

Though a trained and practicing architect, Gropius's teaching methods and writings on design and architecture are more commonly referenced as the greatest facet of his legacy – and they continue to be a touchstone of architectural theory today. Major institutions worldwide collect furniture pieces designed by Gropius, including the Los Angeles County Museum of Art, the Museum of Modern Art and the Cooper Hewitt Smithsonian Design Museum, both of New York. 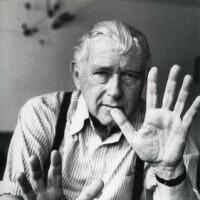 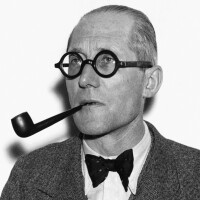