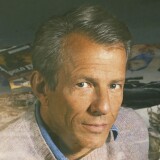 Works by Peter Beard at Sotheby's 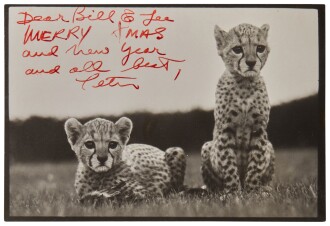 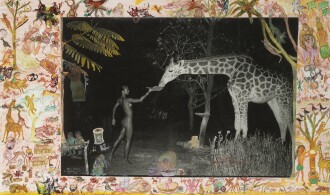 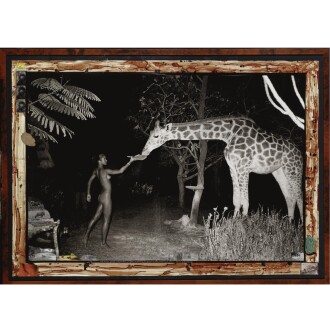 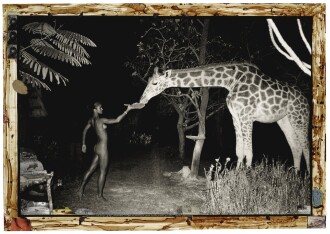 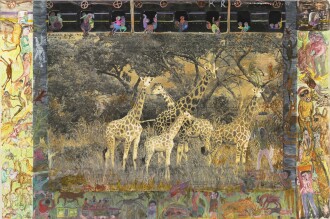 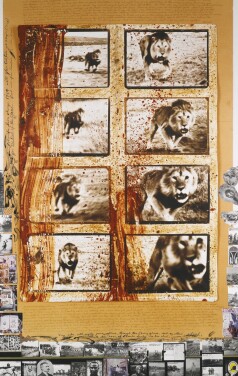 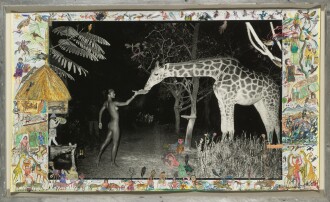 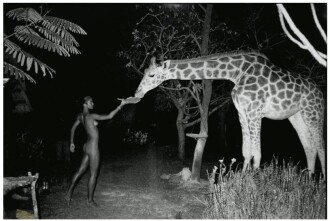 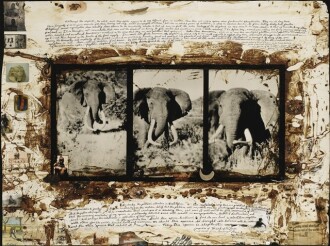 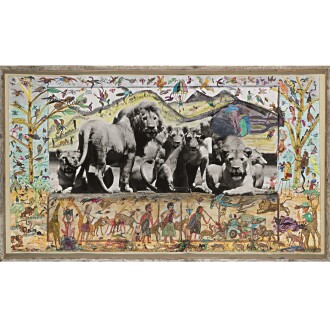 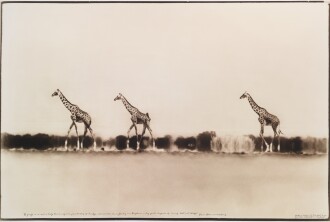 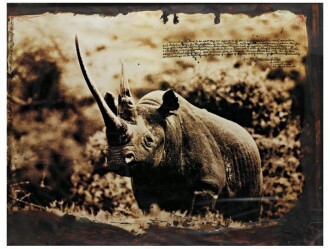 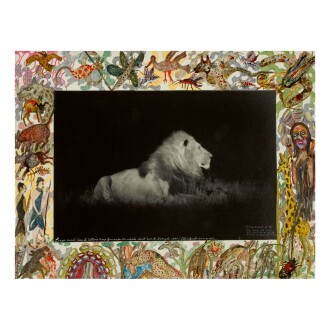 Through collaged photographs, diary entries, colorful sketches, found ephemera and smears of blood, Peter Beard has idiosyncratically documented the flora, fauna and peoples of East Africa as they confront the perils of industrialization.

Peter Hill Beard was born on January 22, 1938, an heir to the Hill railroad fortune. At the age of 17, he accompanied the explorer Quentin Keynes (great-grandson of Charles Darwin) on a trip to Africa to produce a film on endangered wildlife. Beard entered Yale University as a pre-med student in 1957, but he ultimately switched his major to art history, and one of his mentors there included Joseph Albers. In lieu of a traditional senior thesis, Beard traveled to Kenya and mailed back his diaries. In 1965, he received a special dispensation from President Jomo Kenyatta to acquire a ranch, but with the requirement that he chronicle, in words and pictures, the nature, wildlife and communities of the area; this resulted in a landmark book, The End Game (1965). The a second iteration of the book, released in 1977, documented the devastation of the region’s wildlife, and bore witness to the die-off of thousands of elephants and rhinos in the Tsavo lowlands as a result of starvation and diseases related to high density. Beard spent his life between New York City and Kenya, as well as Montauk, New York, where he has hosted and photographed such charismatic figures as Andy Warhol, Truman Capote and Mick Jagger.