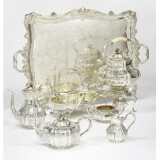 Interested in selling a work by Nicholls & Plincke?
Start Selling

In the mid-19th century, there existed a relatively large community of English gold- and silversmiths. Two such figures were Charles Nicholls and William Plincke, who together acquired a silver business from John Pickersgill in 1815 and rebranded it first as William Plincke’s English Shop and later, in 1829, under both their names as Nicholls & Plincke. Having already been granted Russian citizenship in 1804, the pair gained further hereditary honorary citizenship forty years later.

Early on, Nicholls & Plincke received the royal warrant and a considerable number of imperial commissions, including many Christmas presents from Nicholas I to his family and the silver portion of his daughters’ dowries. In 1852, the Imperial Court requested the creation of an impressive forty coffee services (A. von Solodkoff, Russian Gold and Silver, Trefoil Books, 1981, p. 200). They also co-produced the malachite fireplace in the Winter Palace. Though the firm’s success stemmed from its sourcing of silver in England, it also had a reputation for fine enamel work. Notable workmasters include Samuel Arnd, J. Henrikson and A. Tobinov.

Unfortunately, Nicholls & Plincke was unable to withstand the pressure from their ferocious competitor, Fabergé, whose vast workforce could churn out production at a monumentally fast rate. The company fell into decline after suffering severe financial losses and was forced to close in 1880. 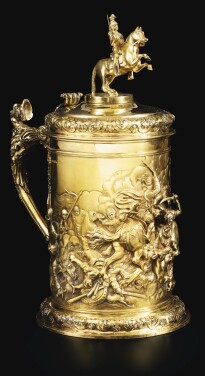 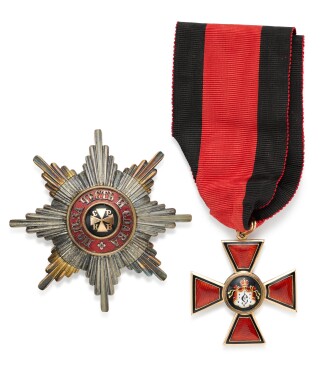 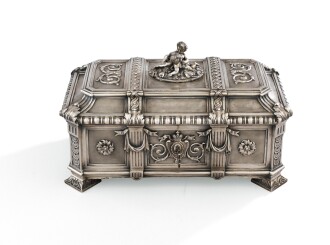 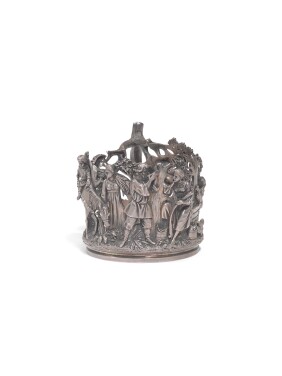 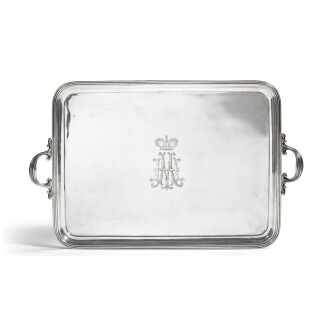 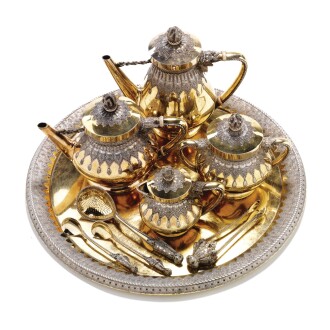 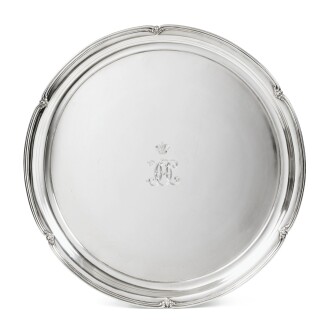 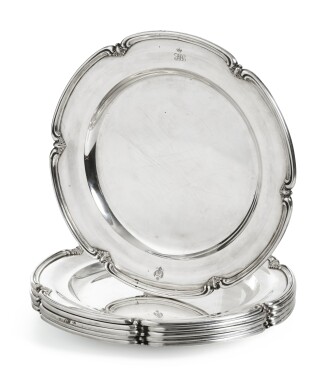 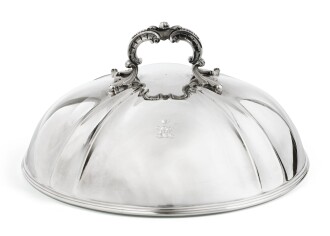 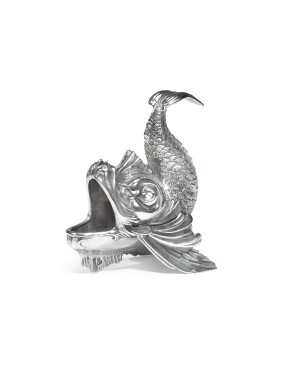 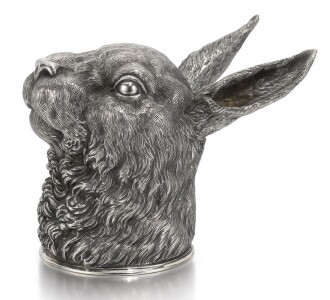 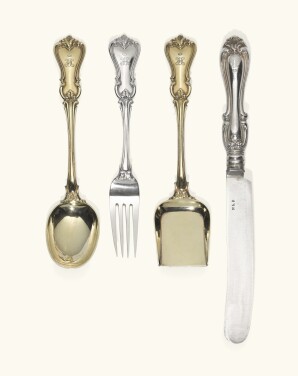 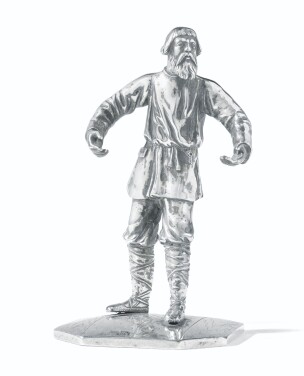 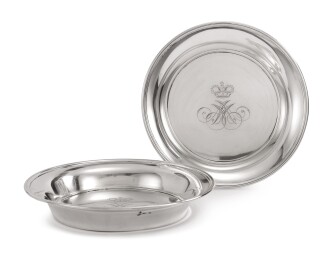 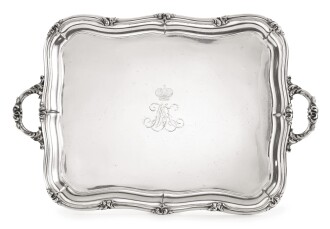 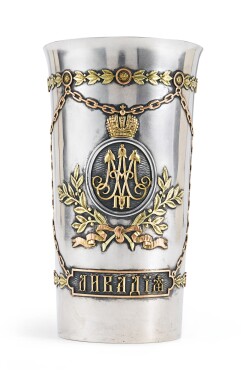 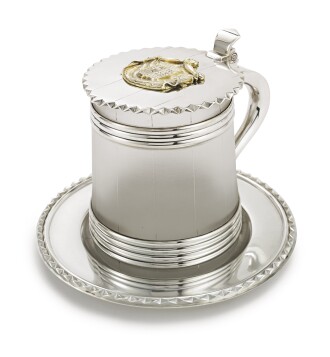 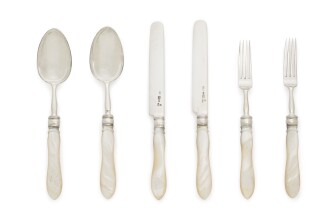 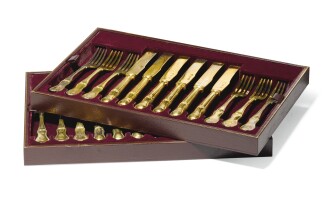