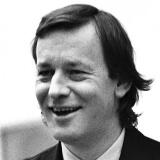 Works by Martin Kippenberger at Sotheby's 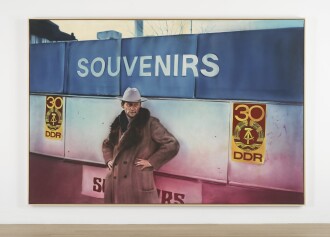 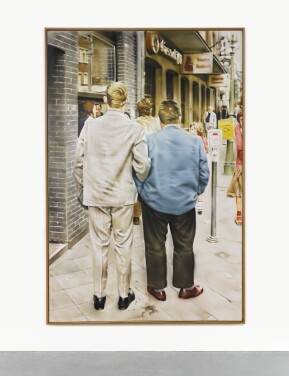 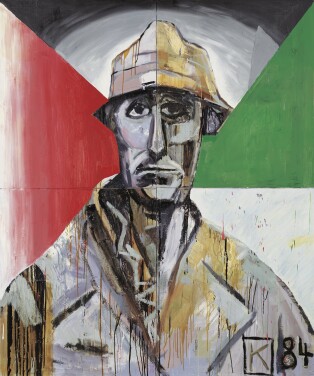 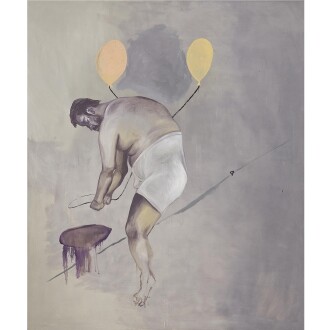 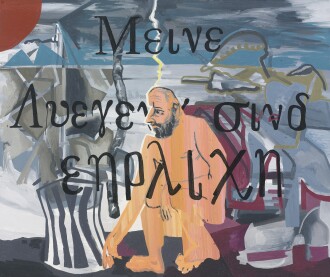 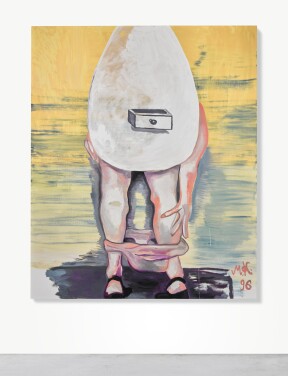 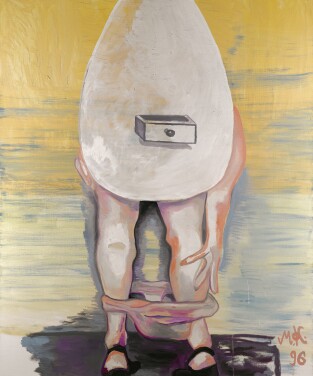 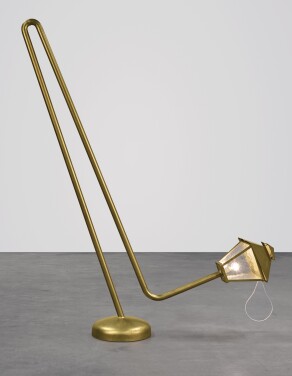 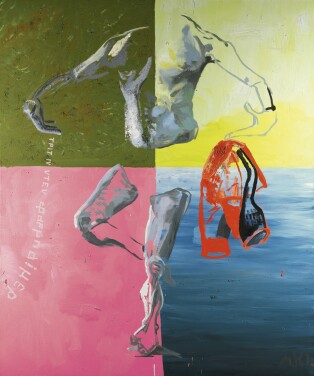 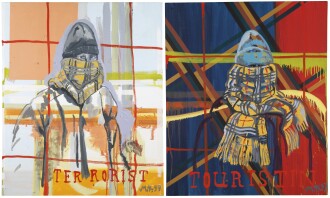 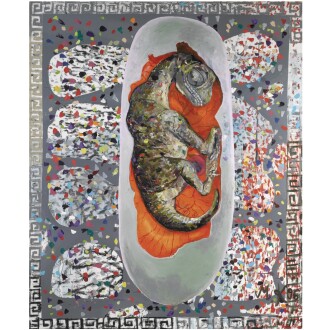 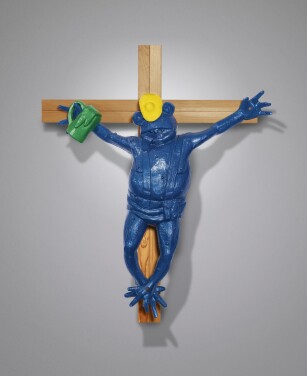 Considered one of the most influential artists of his generation, Martin Kippenberger produced an astonishingly varied and prolific oeuvre in his short lifetime. While his practice encompassed a wide range of styles and media, his penchant for appropriation, parody and use of everyday objects is most closely associated with the Neo-Dada and Neo-Pop Art movements. Known as much for his hard-drinking lifestyle as for his irreverent artistic output, Kippenberger garnered a reputation as an enfant terrible of the German art scene. Kippenberger’s leveraging of his debauched public persona prefigures the Young British Artists (YBAs), including Sarah Lucas, Damien Hirst, Tracey Emin and Gavin Turk. American artists like Jeff Koons, Julian Schnabel and John Baldessari have also cited his influence.

Kippenberger was born in 1953 in Dortmund, Germany, and studied at the Hochschule für Bildende Künste in Hamburg. In 1977, Kippenberger had his first solo exhibition in Florence, Italy. The following year, he settled in Berlin and founded the arts workshop Buro Kippenberger. After a violent encounter at the legendary punk venue SO36 (of which Kippenberger was a part owner), he relocated to Cologne, where he quickly became a fixture of the burgeoning arts scene. Known for his provocative, politically charged work, Kippenberger frequently courted controversy; in 1986, he bought a gas station in Brazil and named it Martin Bormann Gas Station after the notorious Nazi official who was rumored to be hiding out in South America.

While Kippenberger experimented with a variety of media, he is perhaps best known for his paintings. In the late 1980s and early 1990s, he created a series of self-portraits, the so-called Picasso Paintings, in which he depicts himself in voluminous white underwear with an exaggerated beer belly and rolls of fat. In his later career, Kippenberger traveled extensively and held teaching posts at the Städeschule in Frankfurt and the Kassel Art Academy. Kippenburger died in 1997 at the age of 44 from liver cancer.

Since his untimely death, Kippenberger’s reputation has grown tremendously. In 2003, he was selected to posthumously represent Germany at the Venice Biennale. Major retrospectives have been held at the Tate Modern in London (2006), the Museum of Contemporary Art in Los Angeles (2008) and the Museum of Modern Art in New York (2009). His work is collected by the Tate Gallery, London, the Hirshhorn Museum and Sculpture Garden, Washington, DC, and the Migros Museum, Zurich.

Museums with Works by Martin Kippenberger 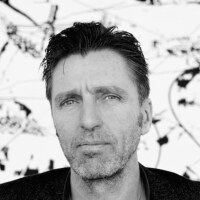 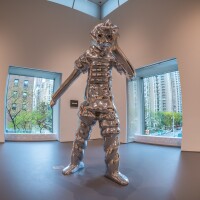 Type: artist
Category: Artist
Thomas Schütte
View Profile
Artist Image: Credit: Sueddeutsche Zeitung Photo / Alamy Stock Photo
Please note that prior performance of the indexes and realized returns contained herein does not guarantee future results. In addition, there is no guarantee that random collections of individual works of art or stocks will yield index returns. We are not financial advisors and we are not in the business of recommending art as an investment. We also have no comparative advantage in forecasting the future direction of the art market. Investment decisions should be based on the risk return tolerance and time horizon of the investor with, if desired, the support of a licensed financial advisor. This information is provided "as is" and with no representations or warranties either express or implied of accuracy, merchantability, fitness for a particular purpose or of any other nature are made with respect to this information or to any expressed views presented in this information.