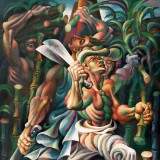 Works by Mario Carreño at Sotheby's 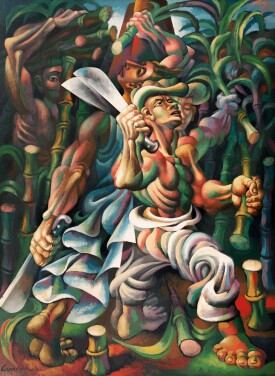 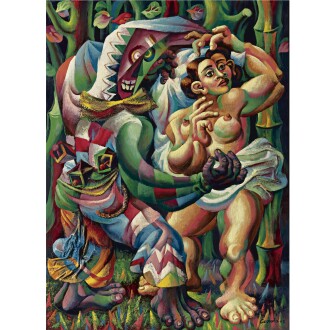 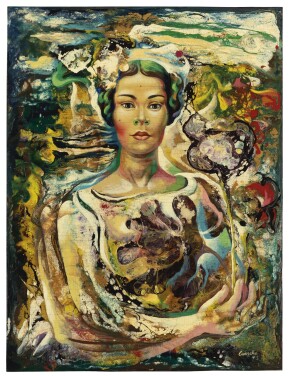 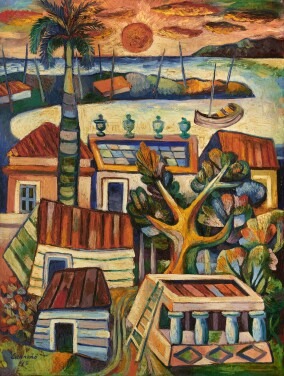 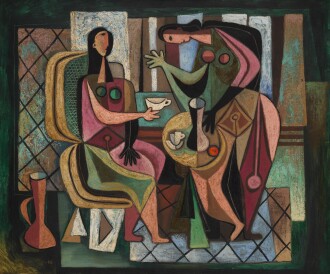 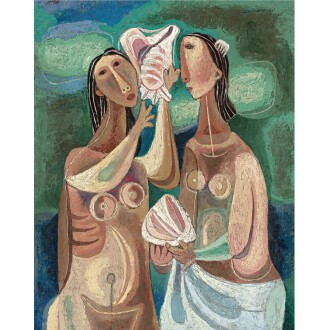 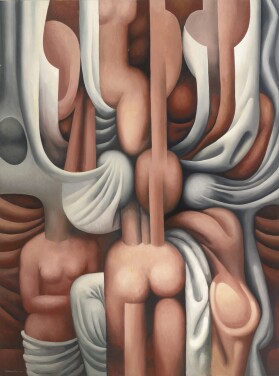 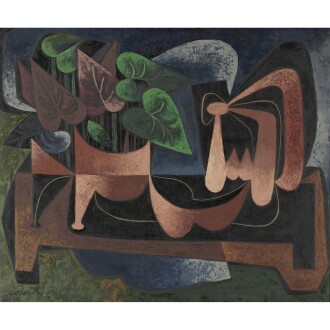 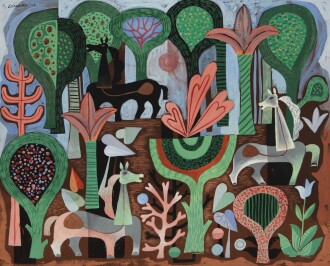 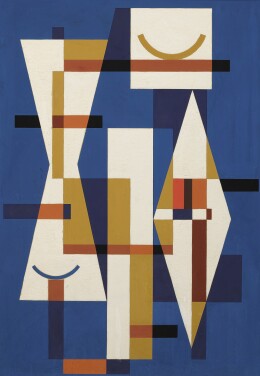 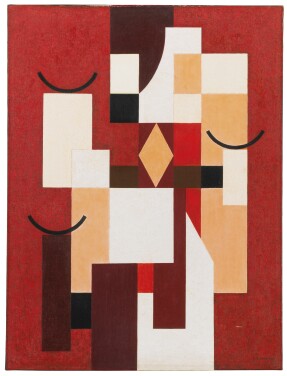 Mario Carreño was a Cuban-born Chilean painter known for his unique style, which blends Cubist abstraction and surrealism with techniques seen in Mexican muralist paintings. Carreño was part of the second generation of Modern artists working in Cuba during the 20th century.

Carreño gained critical attention with his inclusion in a number of prominent group exhibitions: in 1943, his work appeared in the MoMA New York’s The Latin American Collection; the following year, he appeared in MoMA’s ‘Exhibition of Modern Cuban Painters’; in 1951, he was selected for the São Paulo Biennial; and in 1952, he exhibited at the XXVI Venice Biennial. In 1956, Carreño received the Guggenheim International Award, followed by the National Prize of Art of Chile in 1982 and the Cintas Foundation Fellowship in 1987.

Carreño died in Chile in December of 1999. Today, his work is owned by prominent institutions including the Museum of Modern Art in New York, Smithsonian American Art Museum in Washington, D.C. and the Museo de Bellas Artes, Santiago, Chile.