Works by Margaret Bourke-White at Sotheby's 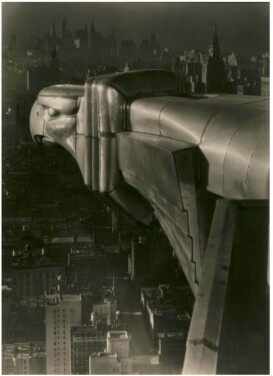 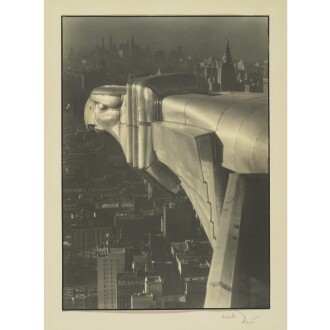 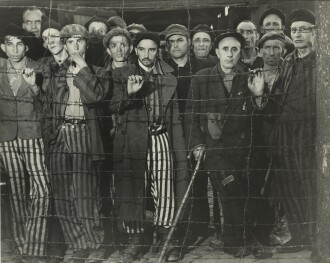 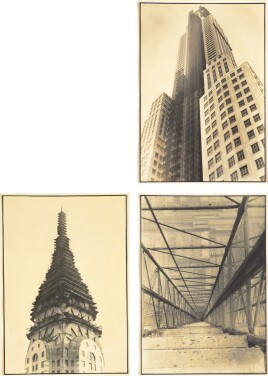 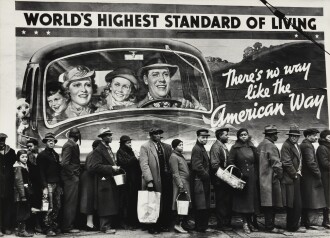 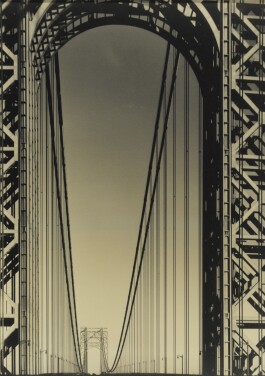 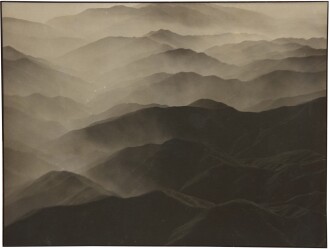 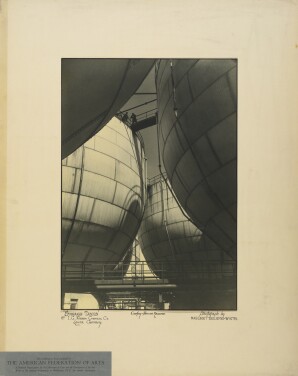 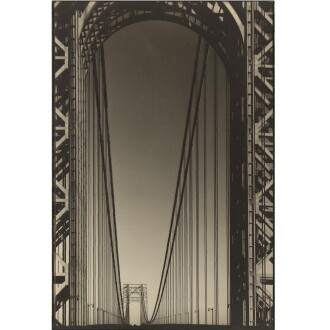 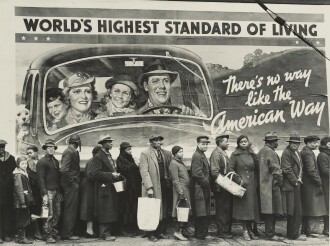 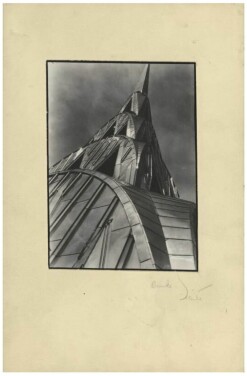 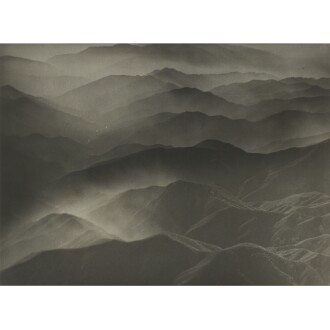 Margaret Bourke-White is remembered for her unsparing photographs of some of the twentieth century's most important innovations, conflicts and calamities. She was the world's first female war correspondent, the first Western photographer allowed into the USSR and the first female staff photographer for Henry Luce's Life magazine, for which she supplied the famous inaugural cover image depicting the construction of the Fort Peck Dam, and its massive floodgates looming over the workers like modernist megaliths.

Margaret Bourke-White was born in the Bronx borough of New York on June 14, 1904. Her photography hobby became a serious pursuit while an undergraduate at Cornell University; she was inspired by the campus's splendid neo-Gothic architecture and glacial waterfalls, and she landed her first paid assignment shooting scenic covers for the Cornell Alumni Magazine. Upon her graduation in 1927, she moved to Cleveland, Ohio, and established a commercial studio. Her images of the Otis steel mill, illuminated by a special magnesium flare to evoke the radiance of the molten metal, garnered national attention and a job offer from Fortune magazine. She served as that periodical's staff photographer until 1936, when she moved over to Life. Besides her landmark cover story on the Fort Peck Dam, her Life contributions included the epoch-defining shot of black flood victims wearily queuing in front of an immense billboard proudly proclaiming, “There's No Way Like the American Way.” During World War II, Bourke-White was the first woman allowed into combat zones; she narrowly survived torpedo fire in the Mediterranean, bombardments in Moscow and a helicopter crash into the Chesapeake Bay before traveling to Germany to capture the liberation of Buchenwald. Later that decade, she recorded the tumultuous partition of India and Pakistan, and held a sitting with Gandhi a few hours before his assassination. She began experiencing Parkinson's symptoms in 1953 and her pace slowed considerably; she contributed a final iconic image to Life in 1957 – an aerial view of one of Levitt's mass-produced suburbia. She died in Stamford, Connecticut, on August 27, 1971.

Bourke-White's photographs can be found in such major institutions as the Brooklyn Museum, the New Mexico Museum of Art, Santa Fe, and the Rijksmuseum, Amsterdam.