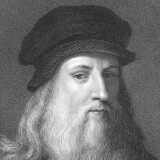 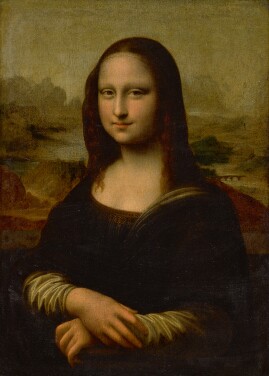 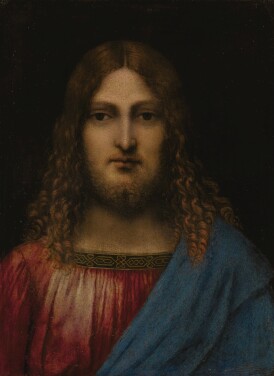 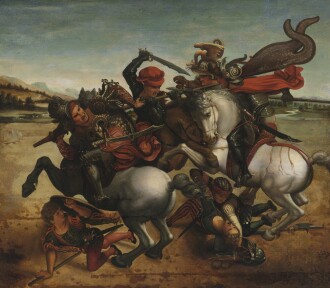 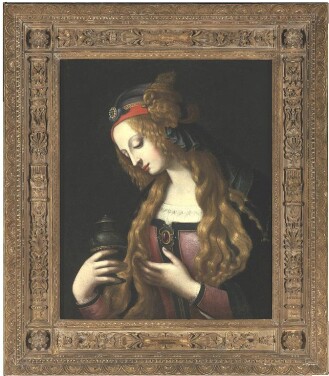 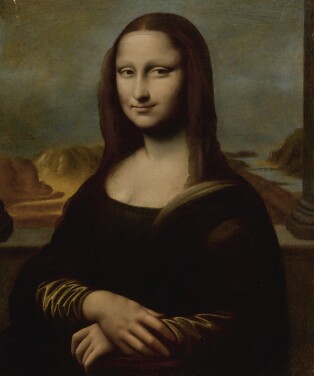 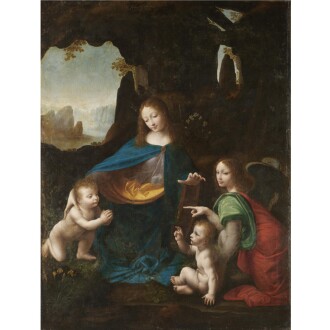 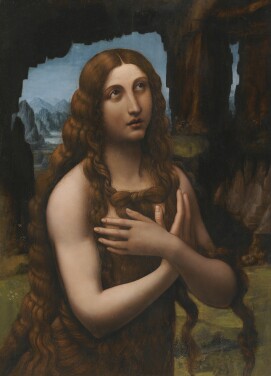 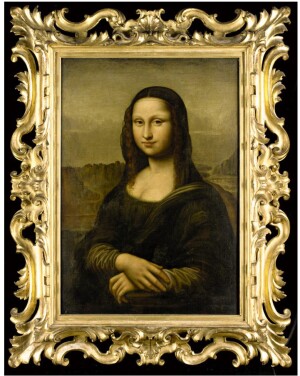 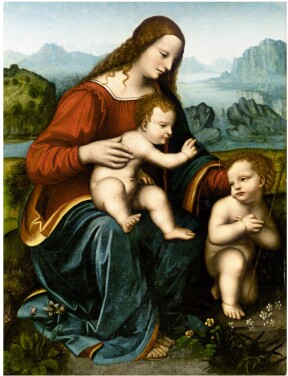 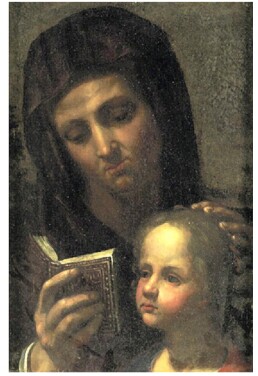 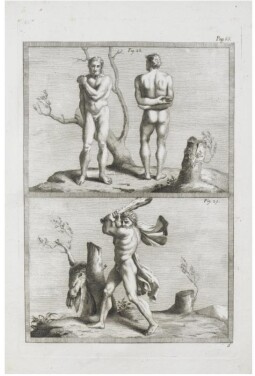 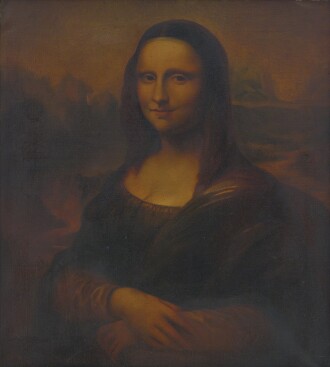 Considered one of the greatest painters to have ever lived, Leonardo da Vinci is responsible for some of the most iconic and widely reproduced works in the art historical canon. A polymath with diverse interests, Leonardo came to embody the Humanist ideal of the High Renaissance: in addition to his art, he excelled in engineering, anatomy, architecture, cartography, mathematics, geology, astronomy and botany, and was an avid inventor. As a painter and draftsman, Leonardo used his keen gift for observation to capture expression, gesture and emotion with a facility virtually unparalleled. His technical innovations, from the hazy sfumato application of paint to his masterful understanding of composition, vanishing point and aerial perspective, have had an indelible impact upon Western art.

Leonardo was born in 1452 in Vinci, Italy, the illegitimate son of a Florentine notary and a peasant woman. In 1466, he began his apprenticeship in painting and sculpture with the artist Andrea del Verrocchio, whose workshop also included Sandro Botticelli and Pietro Perugino. By age 20, Leonardo joined the Guild of Saint Luke, producing works depicting Biblical themes. In 1478, he established his own studio in Florence, where he worked for the next four years, after which he relocated to Milan to work in the service of Duke Ludovico Sforza. Under the Duke’s patronage, he created several important works, including the monumental wall painting The Last Supper (1495-1498) in the refectory of the monastery of Santa Maria Delle Grazie.

By the turn of the century, Leonardo had moved back to Florence, where he focused on architectural and engineering projects. During this period, he also painted the Mona Lisa (1503-1517), redefining portraiture with his compelling suggestion of the sitter’s interior world. Leonardo returned to Milan in 1508 and spent much of the next five years engaged in his scientific studies, particularly on anatomy and physiology. Following this period, he moved to Rome to work under the patronage of Giuliano de’Medici, the brother of Pope Leo X, and then to France in service of King François I. Leonardo died in 1519 at the age of 67 in Clos Lucé, France.

Today, only 17 extant paintings – all consummate masterpieces – can be definitively attributed to Leonardo. Although his surviving output is small, the power of his legacy is near impossible to overstate; countless artists, from Rubens and Rembrandt to Dalí and Warhol, have admired and expounded upon Leonardo’s contributions. His work is found in major museums around the world, including the Musée du Louvre in Paris, the Hermitage Museum in St. Petersburg, the Uffizi Gallery in Florence, the Vatican Museum and the Metropolitan Museum of Art in New York.