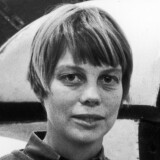 Works by Lee Bontecou at Sotheby's 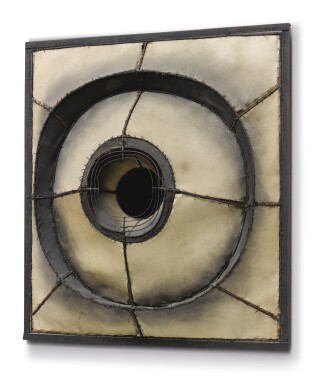 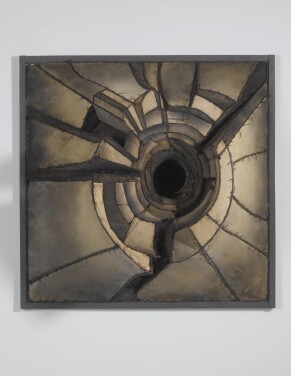 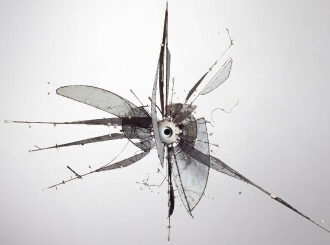 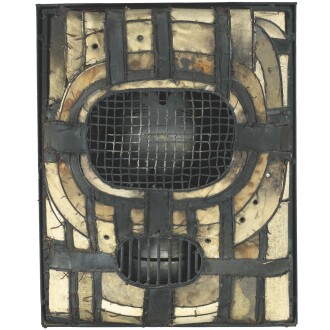 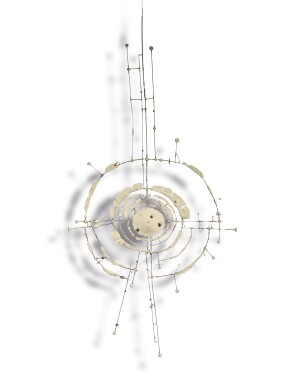 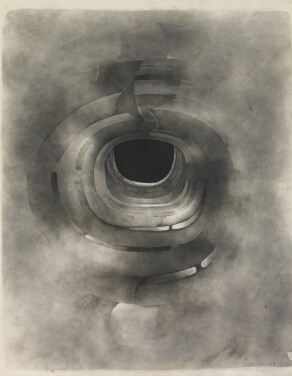 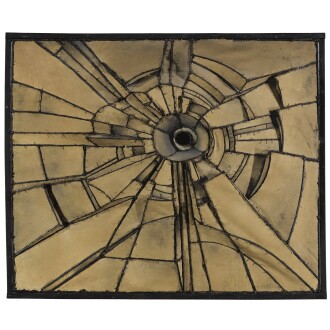 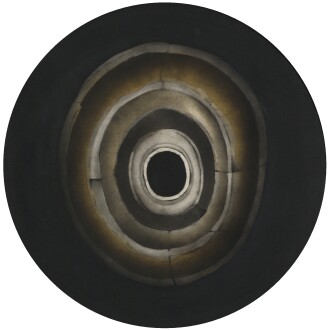 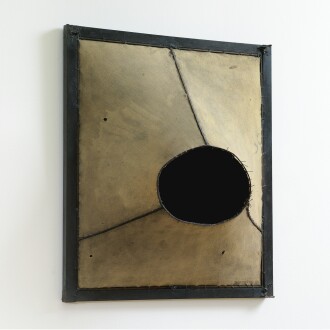 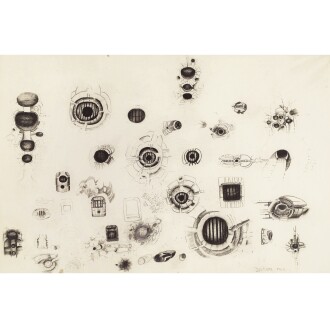 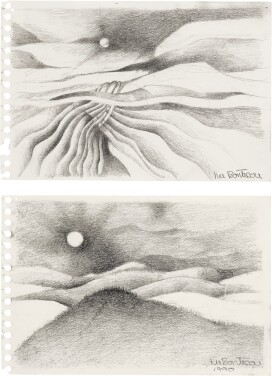 The work of abstract sculptor Lee Bontecou evades easy categorization. Although not affiliated with any artistic movement, her objects share similarities with Minimalism and Abstract Expressionism and evoke early Cubist sculpture. Her sculptures are typically defined by dark cavernous voids at their centers, and posses an industrial, seemingly mechanical aesthetic.

Born in 1931 in Providence, Bontecou studied at the Art Students League in New York and the Skowhegan School for Painting and Sculpture in Maine. Her parents’ work in the war effort in the 1940s informed the synthesis of technology, industrial engineering and the natural world in her later sculptures. Her innovative use of unconventional materials including saw blades or metal tubing was never arbitrary; she placed these surprising objects in contrast with scattered soot or organic cloth to juxtapose industrial and natural materials. She developed a process in the 1950s of producing carbon spray from an oxy-acetylene torch for a prototypical airbrushed effect which she applied to the surface of her sculptures, producing a glowing, almost living quality to her frightening yet welcoming works.

Bontecou exhibited at the Leo Castelli Gallery in New York City during the 1960s alongside Robert Rauschenberg, Frank Stella and Jasper Johns. Her works are now held at the Museum of Modern Art, New York; the National Gallery, Washington D.C., the Menil Collection, Houston; the Walker Art Center, Minneapolis; and the Whitney Museum of American Art, New York. Her work is installed in many public spaces of major institutions including the David Winton Bell Gallery at Brown University, and the David H. Koch Theater at Lincoln Center, which was commissioned by Phillip Johnson. Since a 2004 retrospective at the Museum of Modern Art in New York, Bontecou’s work has had a major resurgence. Untitled sold at Sotheby’s for $1 million in 2017, and her smallest works consistently sell for hundreds of thousands. She lives, works and teaches in Orbisonio, Pennsylvania.

Museums with Works by Lee Bontecou