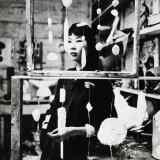 Works by Kim Lim at Sotheby's 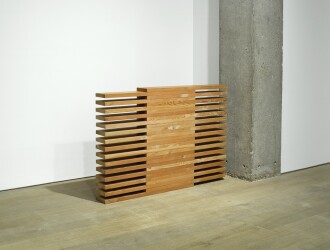 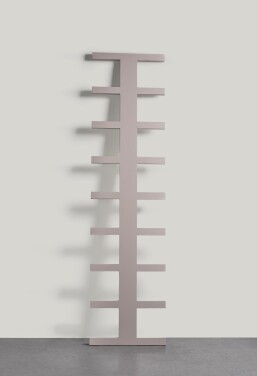 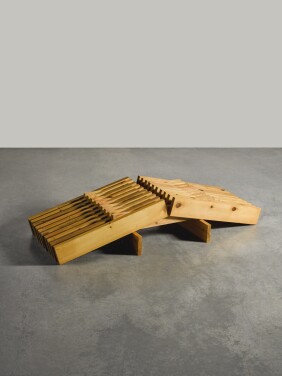 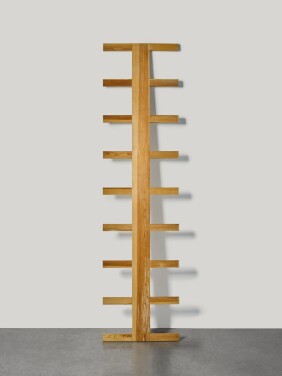 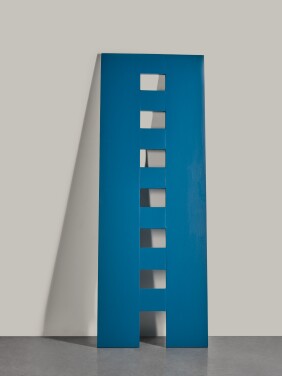 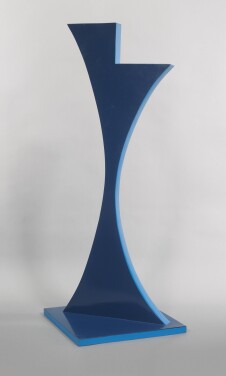 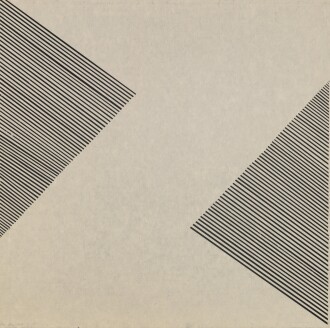 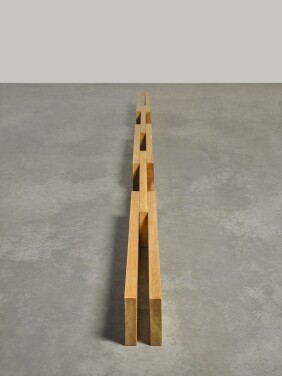 Born in Singapore in 1936, Kim Lim spent much of her childhood in the Malaysian states of Penang and Malacca before moving to London to pursue a career as an artist. She enrolled at Saint Martin’s School of Art and studied under Anthony Caro, before transferring to the Slade School of Fine Art after two years to focus on her interest in sculpture and printmaking. As a student, she was fascinated by the work of Constantin Brancusi, claiming that he represented ‘the kind of sculptural experience that until then [she] had only encountered in earlier periods of art’. In a similar vein, on her return trips to Singapore she would frequently stopover in Greece, Southeast Asia and Japan seeking inspiration from the vestiges of earlier civilisations and systems of thought.

In her work from the 1960s, Lim primarily uses wood and steel to create timeless, integral forms whose titles range from mythological creatures to place names and cultural figures. Lim's printmaking, which ran parallel to her sculptural practice throughout her career, incorporated similar forms and references. In the 1970s, Lim’s work undergoes an aesthetic shift in both her prints and sculptures, as she looks instead to evoke a feeling of infinity: her sculpture series Intervals and Interstices exhibit repeated, machine-like intervals, stretching beyond their shape. While they may appear to recall Minimalist works of the same period, Lim’s point of reference might more readily be found in the Chinese philosophical concept of wu wei.

In 1977, Kim Lim was the only woman and non-white artist to be exhibited at the First Hayward Annual, alongside figures such as Frank Auerbach and Kenneth Martin. In an attempt to redress the sexist imbalance at the time, the Second Hayward Annual had an all-female selection committee, which included Kim Lim, Tess Jaray, Liliane Lijn, Rita Donagh and Gillian Wise Ciobaratu.

In 1979, the first retrospective of Lim’s work was held at the Roundhouse Gallery, where her most recent works were exhibited together with her works from the 1960s. Lim declared that she could acknowledge a duality in her practice, namely that between ‘the ordered, static experience and the dynamic rhythms of organic, structured forms’. At this point, she began to reconcile her interest in form and structure, and turned her attention exclusively to working in stone.

Lim’s works still bore a certain weightless energy, in spite of the density of her chosen material. When curating an exhibition of Lim's stone sculptures at Yorkshire Sculpture Park in 1995, Clare Lilley noted that “the move to heavier material has not resulted in a more solid form of sculpture.” The simplicity of the stone forms she created led to a greater focus on the subtleties of texture, surface, line and curve. In 1999, Lim was the subject of a major posthumous retrospective at the Camden Arts Centre, which celebrated her stone practice.