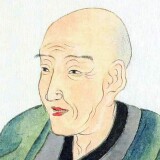 Works by Katsushika Hokusai at Sotheby's 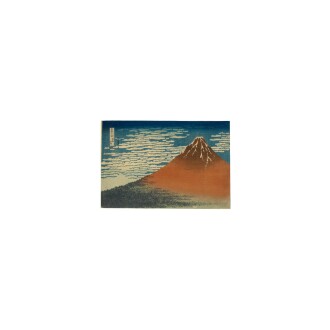 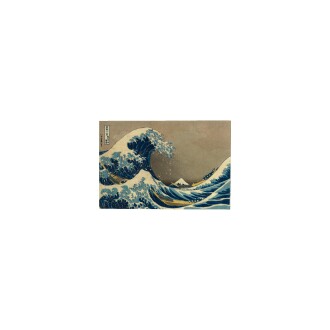 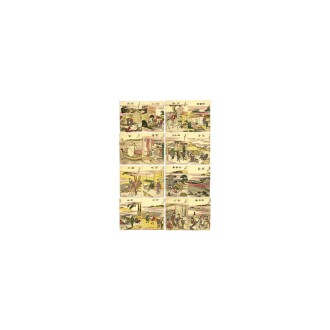 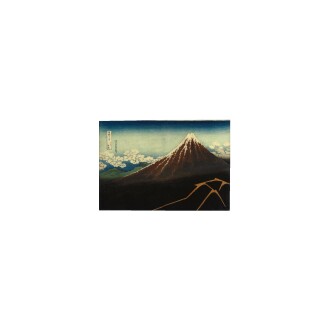 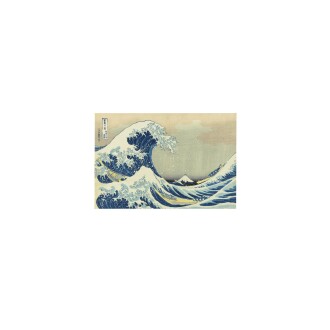 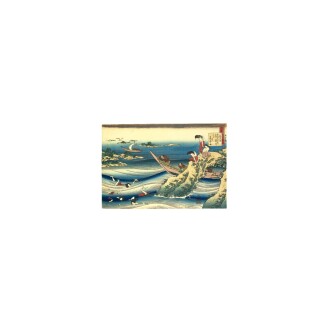 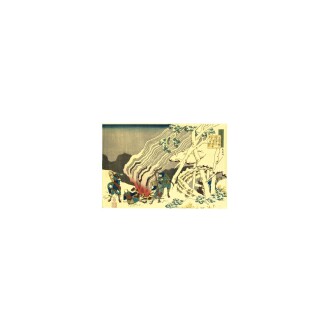 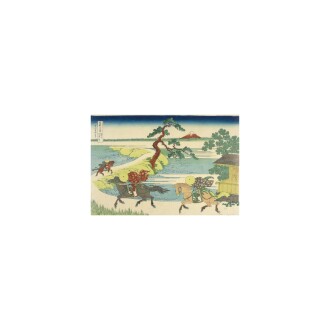 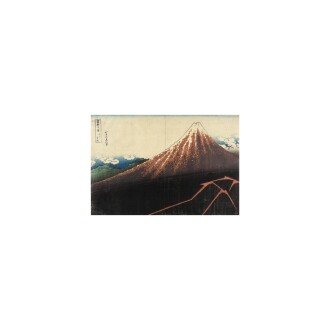 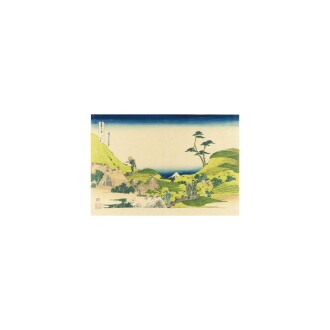 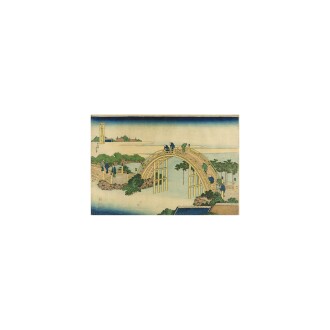 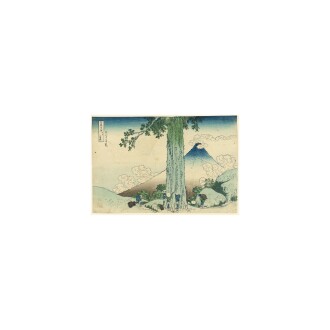 Born in the Edo district of Tokyo around 1760, Katsushika Hokusai began his artistic training at the age of six; although it is not known for certain, many scholars believe he studied under his father who was an artisan. Throughout his career, he adopted as many as thirty different monikers, but always maintained his surname Hokusai. The usage of different first names, correlating with different career periods, was a common practice for Japanese artists of the time, but generally never as many as Hokusai. His common change of name has made certain aspects of the artist’s life inscrutable, but, nevertheless, his prolific and admired artistic production has still established his place within the art historical canon.

Hokusai worked largely within the ukiyo-e tradition, which was the dominant artistic movement in Japanese art of the 17th to the 19th centuries. Ukiyo-e, meaning “pictures of the floating world,” refers to a specific thematic approach to art that uses subjects from everyday life, illustrating changing fashion and cultural trends. Hokusai worked both with woodblock prints as well as painting, and early in his career he focused on the traditional subject of Kabuki actors. Later, however, he truly revolutionized both the movement and the medium by moving his attention to landscapes and ordinary, simple moments of everyday life, which he continued to depict until his death in 1849. Hokusai’s body of work is a document of the period just before Japan made official contact with the West, adding to its historical importance.

In 1831, Hokusai completed his most ambitious and famous work, a woodblock series titled “Thirty-six Views of Mount Fuji.” Thematically exploring the connection between people, civilization, and the natural world, this series is considered the pinnacle of the artist’s career and contains The Great Wave off Kanagawa, arguably the most iconic work of Japanese art. Impressions of the print, and his other works, may be found in the British Museum, London; the Art Institute of Chicago; the Metropolitan Museum of Art, New York; and the Mori Art Museum, Tokyo, among others.

Museums with Works by Katsushika Hokusai