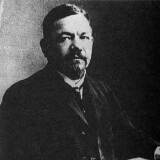 Past Lots by Henrik Wigström 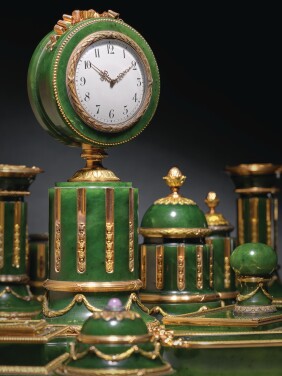 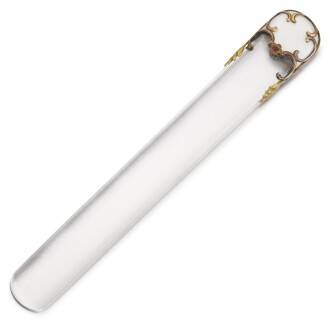 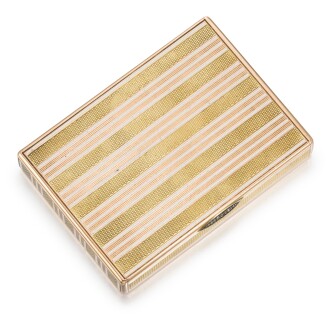 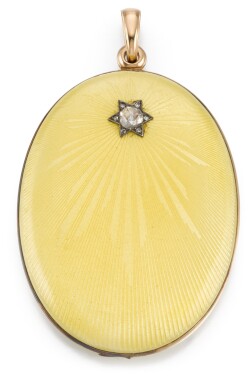 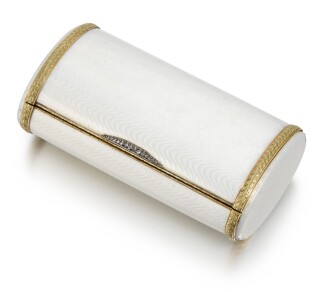 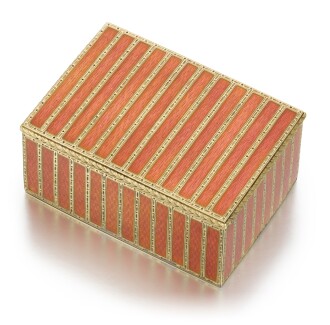 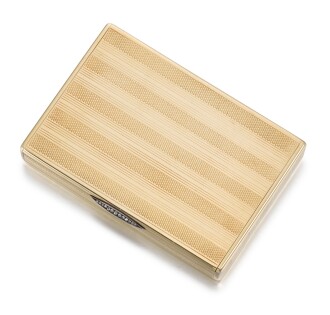 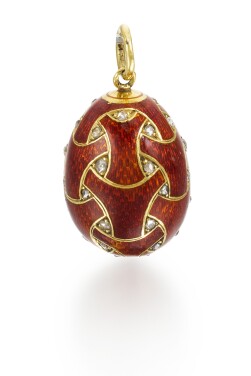 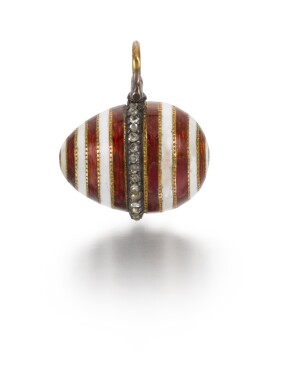 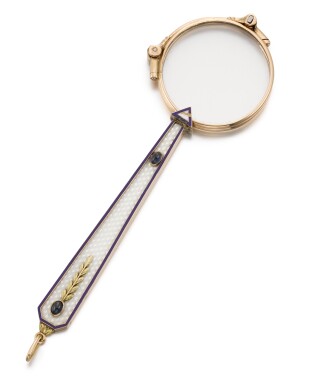 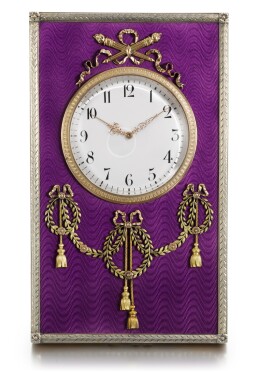 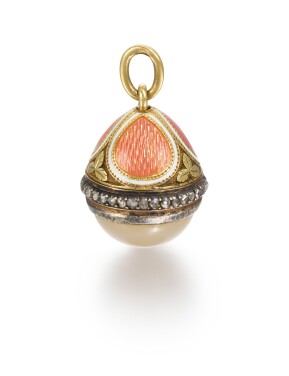 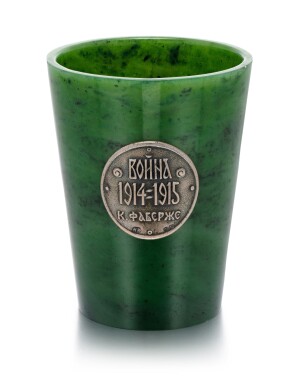 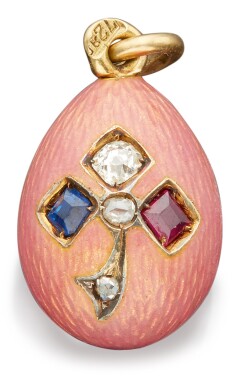 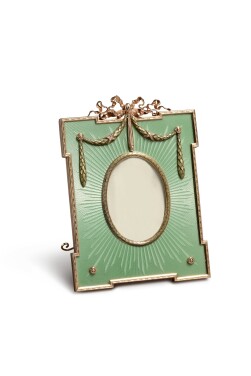 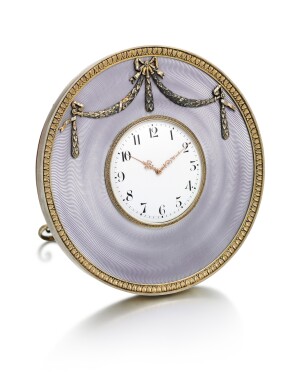 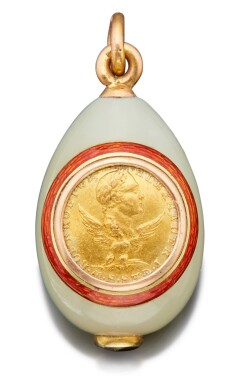 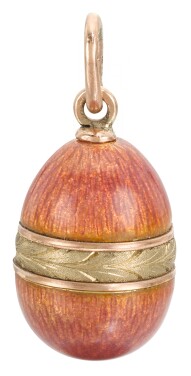 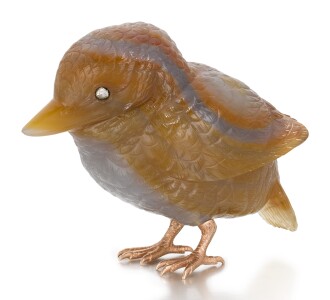 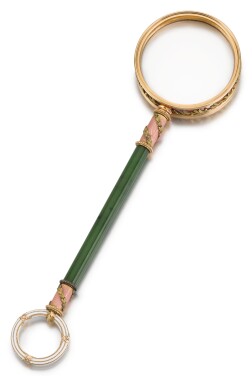 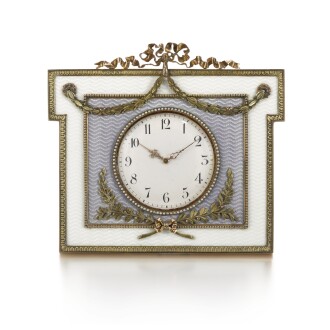 Henrik Wigström was Chief Workmaster for Fabergé during the most demanding period of the firm’s production, taking over from his successor Michael Perkhin and remaining in the position until the closure of the firm at the start of the Russian Revolution. During this phase of Fabergé’s production, Wigström continued Perkhin’s legacy of emphasising craftsmanship through small decorative and utilitarian items whilst leading the revival of the neoclassical style and experimenting with early elements of Art Deco and Modernism.

Wigström entered the world of craftsmanship, not out of curiosity, but necessity. When he was only eleven years old, his father, a parish sexton in their town of Tammisaari, passed away, leaving his mother alone with four young children. The family were declared impoverished by the town authority and granted a year of financial support. However, Wigström and his older sister Wendla - aged thirteen at the time - had their childhood cut short and found work to support their family. The young Henrik found work with a gold- and silversmith in the town, Petter Madsén, who had returned from St Petersburg where he worked with his partner Werner Elfström to set up a workshop in his hometown. After two years in Madsén’s workshop, Wigström packed a wooden suitcase with a pair of trousers, a shirt and two markka, and moved to St Petersburg to work for Elfström. As he was only thirteen at the time, a number of safeguarding measures were set in place: Elfström was responsible for giving Wigström formal tuition, food, lodgings and clothing, and for ensuring he registered with a congregation and attended Sunday school. In comparison to the numerous other children from Finland who had all been driven to St Petersburg out of desperation for work and often ended up tragically working in brothels or in hard labour such as factories, Wigström was remarkably fortunate (U. Tillander-Godenhielm, Fabergé: his masters and artisans, Unicorn, 2018, pp. 88-90).

After nine years with Elfström and after meeting his wife Ida Johanna Turunen, Wigström sought something greater. He met Michael Perkhin, his senior only by a couple of years, who offered him a job at Fabergé when he was made Chief Workmaster in 1889. The pair worked together and grew very close until Perkhin’s death in 1903, when the reigns of the workshop fell into Wigström’s hands. Wigström and his family moved into the Chief Workmaster residence in the workshop and as such became responsible for the young apprentices employed by Fabergé. Given his personal experience, it is unsurprising that throughout Wigström’s leadership he encouraged these younger members of staff to learn from their elders at the firm and to be inquisitive about their experience and their work.

With the outbreak of the First World War, the decreasing value of the rouble prompted people to invest in gold and jewels, which resulted in a boom in Fabergé sales and an increase in pressure. In order to keep up with demand, Wigström steered the company in a new direction, making use of the same models to create the base for several series of works whilst adding smaller unique elements to ensure the individualism of each piece. However, the Russian Revolution put a halt to business. Private enterprise was prohibited, leaving over three hundred Fabergé workers unemployed. Wigström relocated with his family to Terijoki in Finland, where they had a summer house, in order to wait out what he thought would be only a phase. Wigström died there four years later.