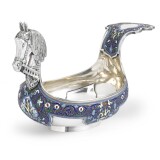 Interested in selling a work by Grachev Brothers?
Start Selling

In 1873, upon the death of the silversmith Gavriil Petrovich Grachev, his eight sons (Mikhail, Alexei, Grigorii, Simeon, Nikolai, Gavriil, Petr and Ivan) inherited their father’s St Petersburg firm and rebranded it as Grachev Brothers (though works produced by the firm did not bear the hallmark of the brand ‘Grachev’ until 1889 - before that point, the only hallmarks were the makers’ marks). Over the years that followed, the company gained significant recognition for its fine works of art and jewellery pieces. Grachev were not just known for their gold and silver work, but also for their enamels and sculptural objects; these were crafted in the traditional Russian and historicist styles. By 1886, the name Grachev Brothers had international renown and the firm not only received commissions from European nobility and royalty but also received the warrant of Denmark’s King Christian IX. After another five years, in 1892, the firm was awarded the imperial warrant in Russia, a title that was reaffirmed the following decade in 1901.

Additionally, Grachev Brothers received several awards at international exhibitions, including: gold medal and the ribbon of St Stanislaus at Copenhagen’s Nordic Exhibition (1888); multiple awards at Chicago’s Columbian Exposition; and the Grand Prize State Emblem at the Nizhny Novgorod Pan-Russian Exhibition of Industry and the Arts (1896). 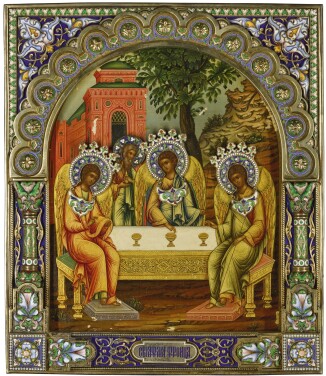 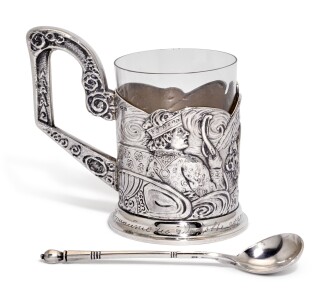 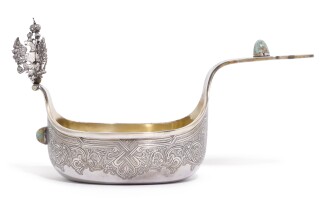 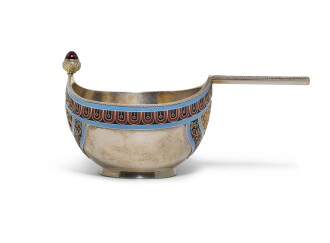 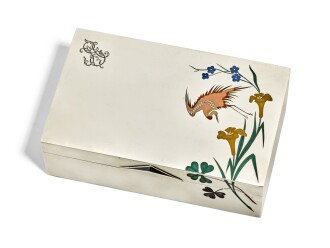 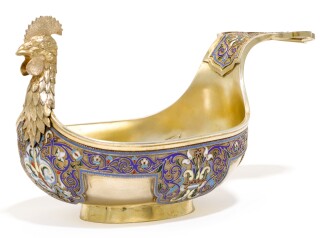 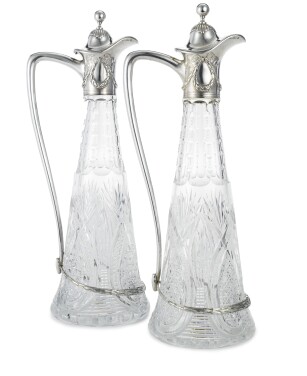 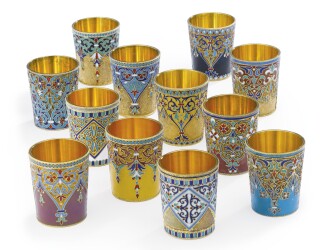 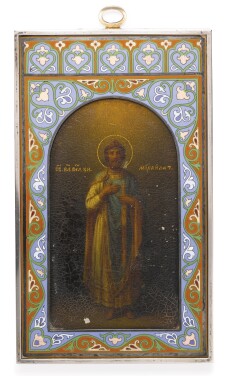 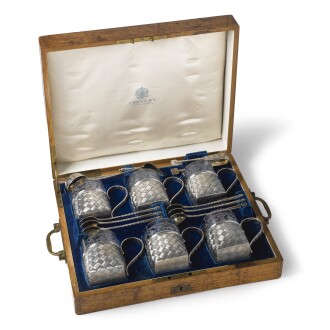 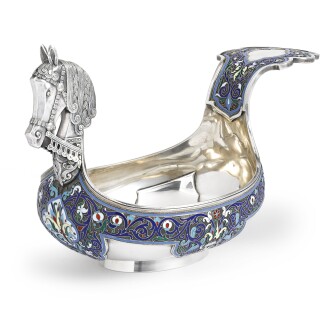 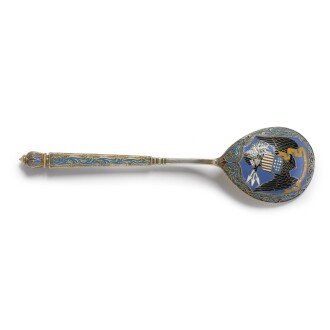 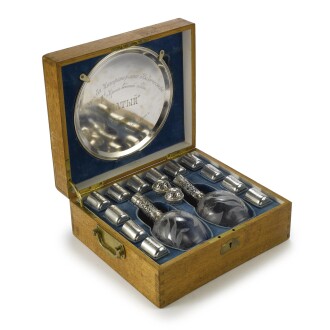 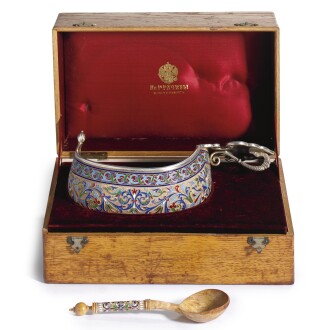 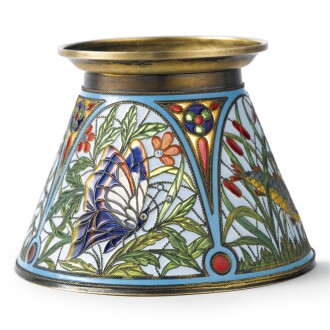 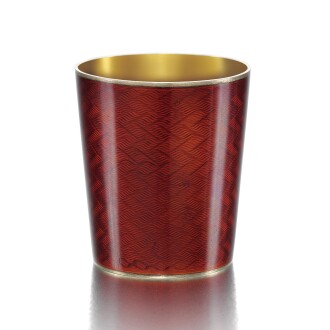 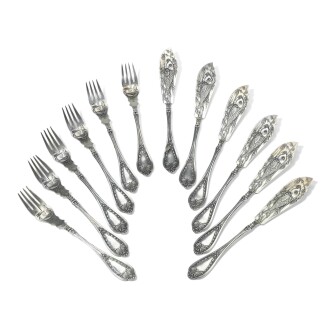 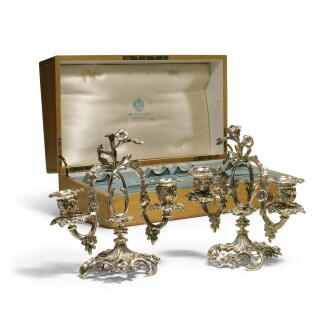