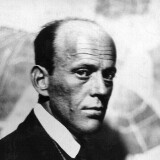 Born 1891. Died 1976.
Interested in selling a work by František Foltýn?
Get an Estimate

Works by František Foltýn at Sotheby's 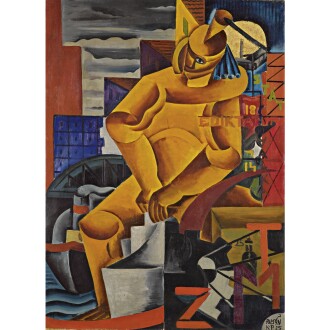 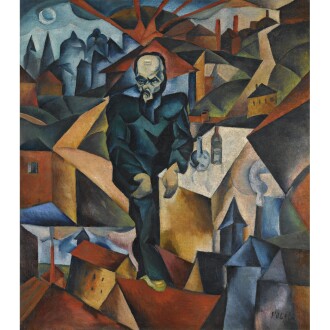 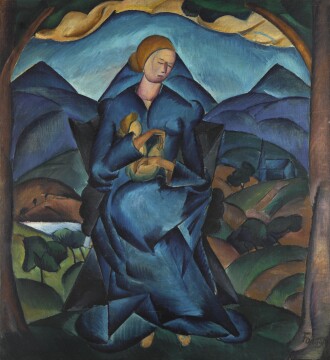 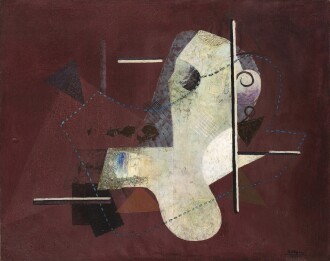 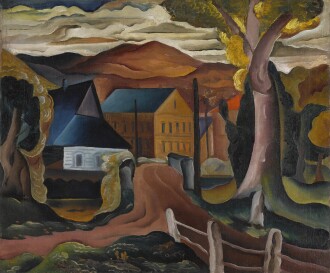 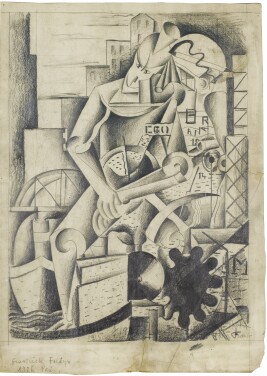 A key figure of the Czech avant-garde, František Foltýn (1871-1976) was a diverse and dynamic artist and important figure of Czech interwar modernism. He is considered one of the leading Czech abstractionists and is renowned for his ties with Cubism. Having completed an apprenticeship painting porcelain, Foltýn went on to study at Prague’s School of Applied Arts in 1913. However, his studies were cut short by the outbreak of the First World War, in which Foltýn fought on the front. After returning from war, Foltýn began to explore the expressionist and cubist movements, eventually co-founding the Brno branch of the Group of Fine Artists.

At the start of his career, Foltýn turned mainly to Paul Cézanne and Bohumil Kubišta for inspiration; however, he quickly reoriented his work towards social art and magical realism. The works he produced in this period address often melancholic themes (especially his figurative works) though this is contrasted with a bright colour palette.

In 1923, Foltýn visited Paris; it was here that he first began to explore the laws of colour and shape in painting. This exploration led him to his belief that abstraction teaches us about ourselves and the worlds in a way that words cannot. He settled in Paris in 1924, during which time his work centred itself around geometric abstraction and did not return to more realist representation until he returned to Brno in the mid-1930s. Fellow Czech painter Kupka became Foltýn’s teacher whilst in Paris. He opened Foltýn’s eyes to anti-narrative tendencies that were fashionable in France at the time and led Foltýn to develop his own notions of biomorphic abstraction. An emphasis on sharp lines, irregular shapes, organic forms and interconnectivity is what distinguishes Foltýn’s compositions from this phase.

Foltýn’s first independent exhibition of abstract paintings was at Paris’s Galerie “Au Sacré du Printemps” in 1927. Many artists supported by patrons of abstract art convened here, and it is where they established the Cercle et Carré group, of which Foltýn was a key member; the group’s primary interest was geometric abstraction. He was also a member of Abstraction-Création, the group co-founded by his teacher and fellow artist František Kupka. By the 1930s, Foltýn was well established amongst the Parisian art scene and in this year, he hosted a major exhibition at the Galerie Quatre Chemins. Renowned critic Jean Cassou was charged with writing the foreword to the exhibition catalogue, and shortly after Foltýn was invited to participate alongside the likes of Kandinsky, Arp and Ozenfant in the first and only international exhibition of Cercle et Carré which took place in Paris at Gallery 23.