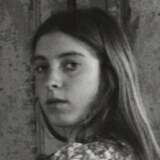 Born 1958. Died 1981.
Interested in selling a work by Francesca Woodman?
Get an Estimate

Works by Francesca Woodman at Sotheby's 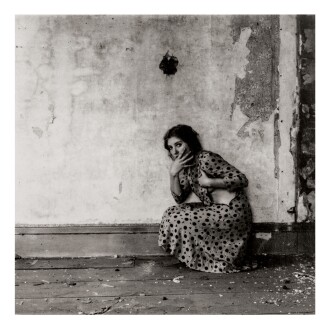 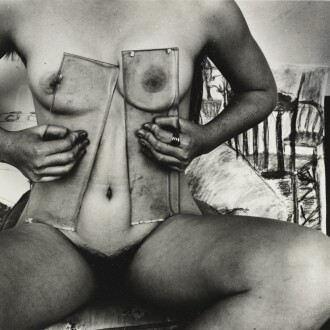 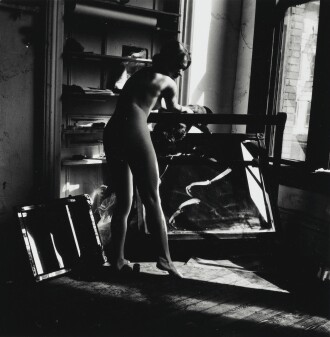 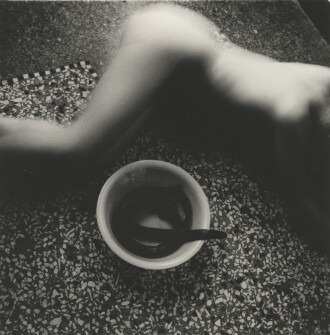 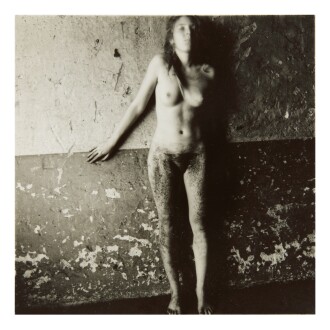 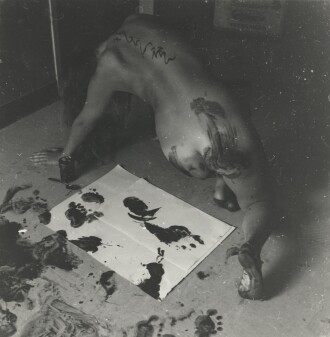 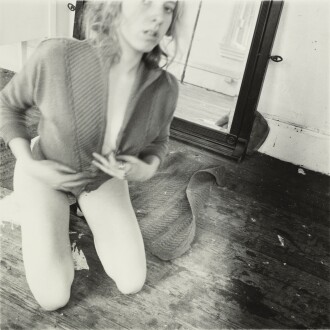 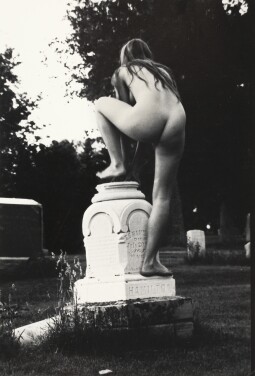 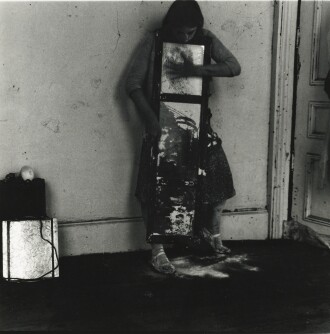 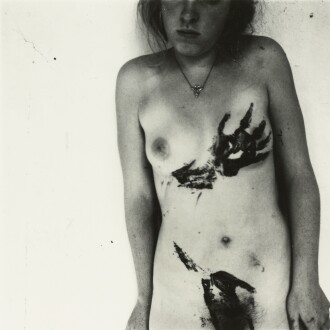 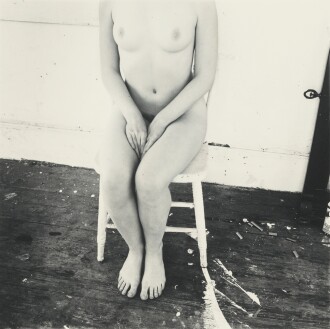 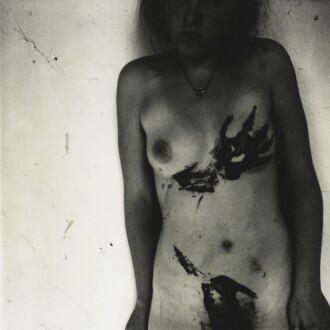 In her short, nine-year career, American photographer Francesca Woodman created a rich, cohesive body of work that continues to seduce and haunt viewers decades later. Influenced by Greek mythology, Gothic fiction and Surrealists like Man Ray and André Breton, Woodman's black and white figure studies are at once expository and enigmatic in their use of veils, mirrors, motion blur and irregular cropping to discompose the naked form.

Francesca Stern Woodman was born on April 3, 1958, into a family of artists in Denver, Colorado. She took her first self-portrait at the age of 13 with a 6 × 6 Yashica camera that had been gifted to her by her father, and she continued to practice photography at the Abbot Academy in Andover, Massachusettes, and the Rhode Island School of Design. She graduated in 1978, moved to New York in 1979, and spent the summer of 1980 as an artist-in-residence at the MacDowell Colony in New Hampshire. During these years, Woodman was highly prolific, making at least 10,000 still negatives as well as numerous experimental videotapes. In January 1981, she published Some Disordered Interior Geometries, an idiosyncratic artist's book comprised of self-portraits, printed mathematical formulae and scrawled notes. Just days later, on January 21, 1981, distressed by a broken relationship and a lack of professional recognition, which she had diligently sought, Woodman jumped to her death out the window of a Lower East Side loft.

In the years since, Woodman has been the subject of several monographs and solo exhibitions, and her work has been accessioned into the permanent collections of a number of prominent institutions including the Whitney Museum of American Art, New York City, the Contemporary Arts Museum, Houston, and the Musée de l'Elysée, Lausanne. Among her relatively few finished prints (as compared to her prodigious cache of negatives) to have been offered for public sale was Untitled, Providence, Rhode Island (Self-Portrait with Glass) (1976) which sold for $149,000 at Sotheby's in 2014.

Museums with Works by Francesca Woodman