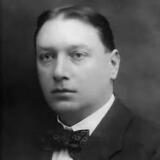 Works by Emil Filla at Sotheby's 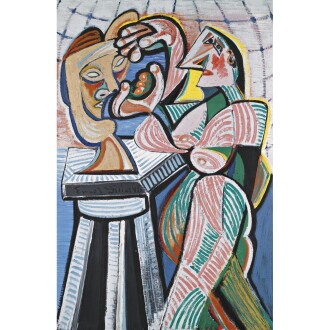 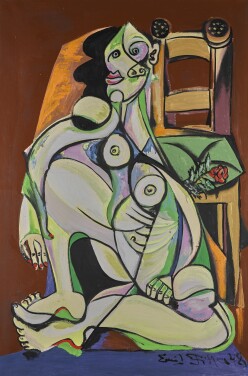 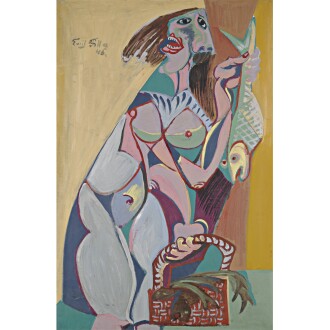 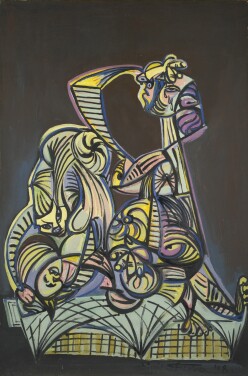 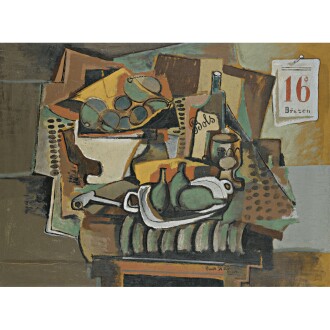 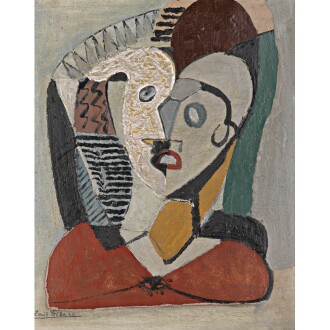 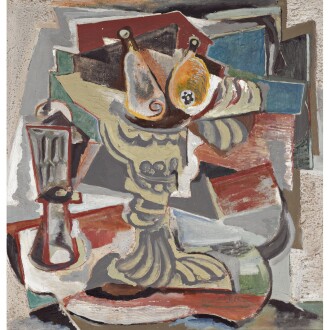 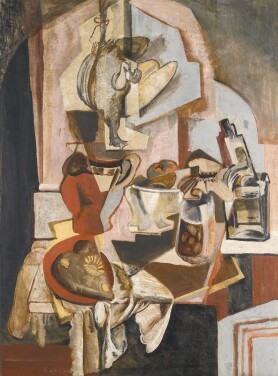 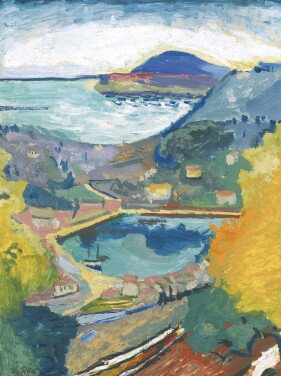 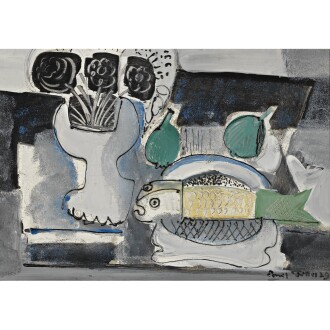 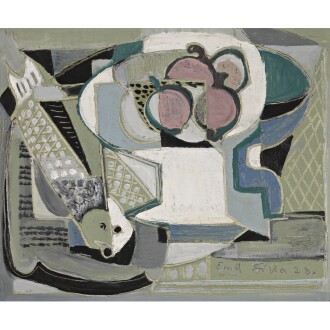 Emil Filla was a versatile painter, graphic artist and sculptor at the epicentre of the Czech avant-garde. It is thanks to Filla’s innovation and influence that Prague earned the position of the second most important centre for Cubism after Paris. Initially a member of the Osma group (“The Eight”), a group which bore many similarities with the German Expressionist group Die Brücke, Filla joined the Mánes Union of Fine Arts in 1909, which he later left and then re-joined in 1920. Two years later co-founded the Group of Fine Artists, an association of Czech artists and intellectuals within the field of Cubism. Filla’s purist interpretation of Cubism, which was so heavily influenced by the work of Picasso, was to become the hallmark style of the group.

Filla’s many trips abroad kept him up to date with avant-garde artistic trends in both Germany and Paris. His early period draws on the Fauvist and Expressionist elements of Matisse and Munch, whose work he first saw and was captivated by in 1904 and 1905 in Prague. His early works utilise bold planes of colour in order to generate a mood, rather than a naturalistic representation of the subject. From 1910 onwards, Filla’s oeuvre moved into a predominantly cubist phase. He spent a considerable amount of time between 1911 and 1920 in Paris, exposing himself to the radical artistic trends that were emerging at the time, and it is at this point that he discovered the pioneering work of Picasso and Braque and consequently established a close friendship with them. By 1915, Filla had developed his own distinctive creative vocabulary formed from a base of Picasso’s influence. His mature period drew further on these influences; Filla combined aspects of Picasso’s work with Impressionist technique and a rich Expressionist palette.

During the two World Wars Filla’s artistic endeavours were put on hold. He fled to the Netherlands at the start of the First World War, where he worked as a diplomat and underground with the Czech resistance, the Czech Maffie. He returned to Prague only after the end of the war and here worked at the Ministry of Foreign Affairs. However, he left his position after only a few months in order to pursue painting. On the first day of the Second World War, Filla was arrested by the gestapo along with fellow artist Josef Čapek. He was imprisoned in both Dachau and Buchenwald, during which time he wrote several theoretical texts and poems. After the end of the war, Filla was in extremely poor health but returned from the camps with extraordinary creative energy after such a long period of separation from his painting, and this creative spirit and resilience would pervade his post-war paintings and last to the end of his career.

In this same post-war period, Filla also became a professor at the newly-founded Academy of Art, Architecture and Design in Prague. The continuance of Czech Cubism is attributed to Filla’s role as a teacher and the profound influence he had over his pupils. In 1953, however, Filla suffered his seventh heart attack and passed away. Today, he is still considered one of the greatest modern Czech artists. His work is found in the Olomouc Museum of Art in the Czech Republic, the Met in New York, and the Museum Kampa in Prague, to name a few.

Museums with Works by Emil Filla