Born 1903. Died 1999.
Interested in selling a work by Charlotte Perriand?
Get an Estimate

Works by Charlotte Perriand at Sotheby's 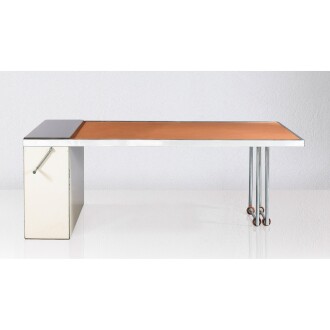 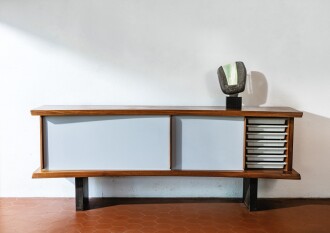 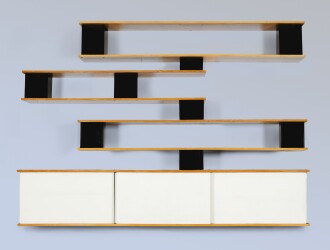 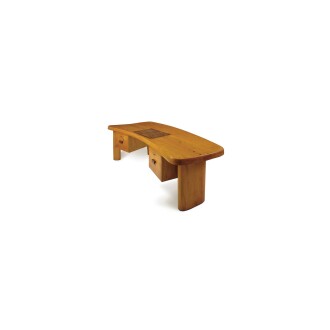 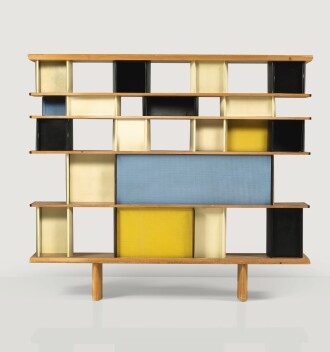 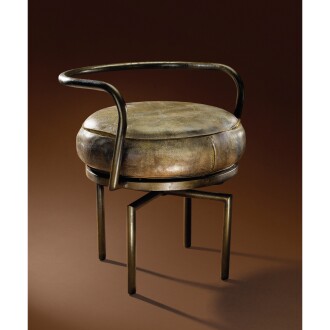 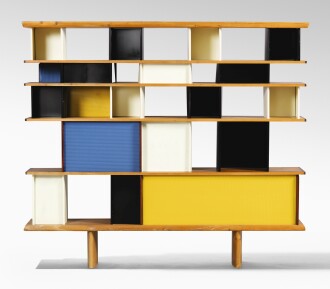 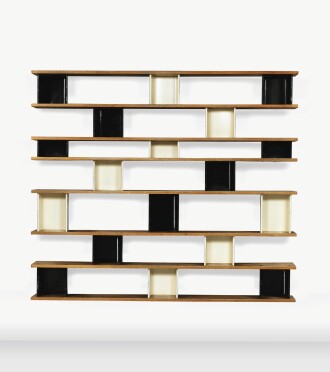 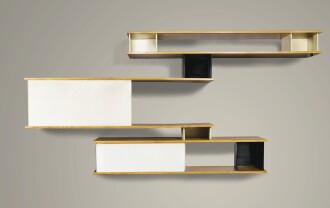 Born in 1903, architect and designer Charlotte Perriand is recognized as one of most important figures of modernism. After studying at the Union Centrale des Arts Décoratifs in Paris, she became famous by exhibiting her Bar sous le toit at the Salon d'Automne in 1927. After that, Pierre Jeanneret and Le Corbusier asked her to join their agency.

From this collaboration, several pieces of metal furniture emerged, including the famous B306 rocking chair. In 1929, she became one of the founders of the Union des Artistes Modernes (UAM) with Robert Mallet-Stevens, Jean Prouvé and René Herbst.

From 1940 to 1942, she moved to Japan and discovered woodwork. After World War II she developed a new concept of living, focused on innovation. She designed many projects, such as the housing units of the Unité d'Habitation in Marseille in 1949 with Le Corbusier, and the student rooms of the Cité Universitaire of Paris in 1953. From 1955 to 1960, she became artistic director of the Steph Simon Gallery in Paris with Jean Prouvé. They exhibited their works together and collaborated with Serge Mouille.

Passionate about mountains and nature, she was one of the architects and interior designers of the ski station Les Arcs, in Savoie. Throughout her career, Charlotte Perriand focused her research on the relationship between man and his environment. In this way she created furniture which is comfortable, functional, but also recognizable and timeless. She died in Paris on October 27, 1999.