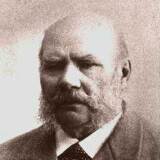 Past Lots by August Holmström 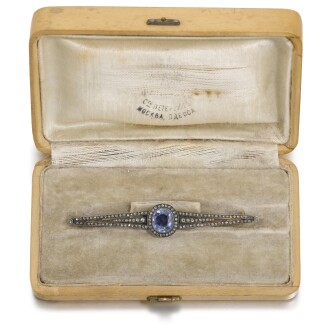 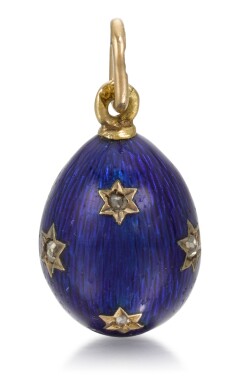 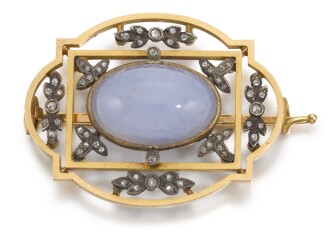 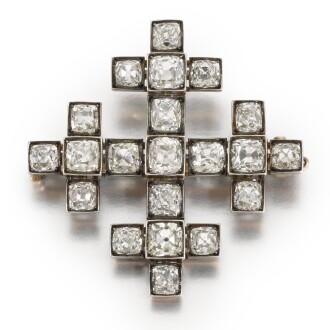 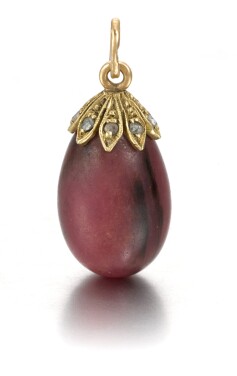 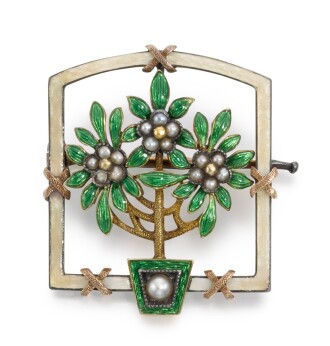 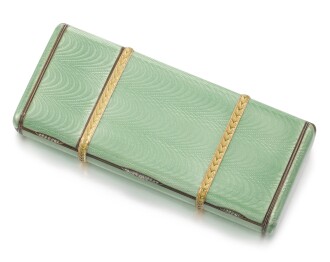 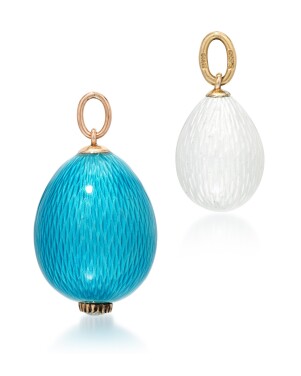 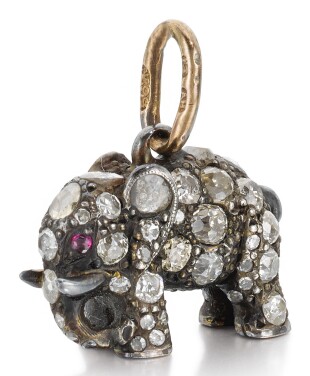 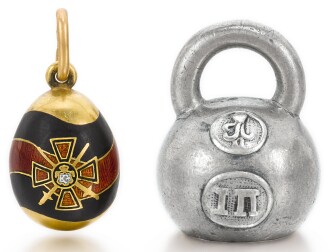 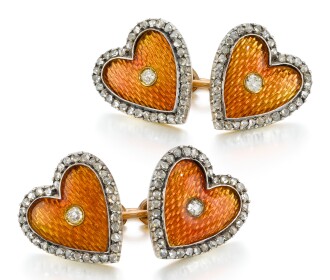 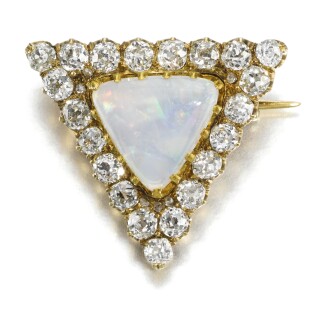 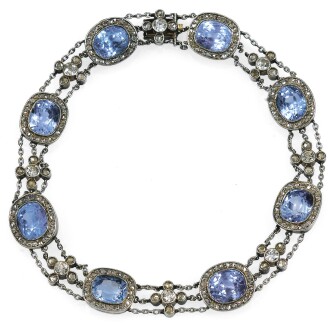 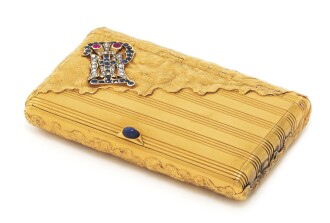 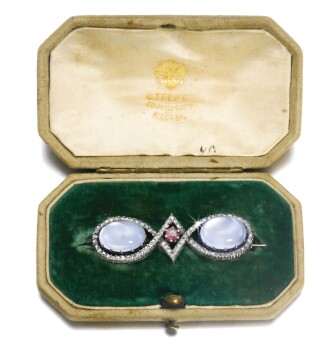 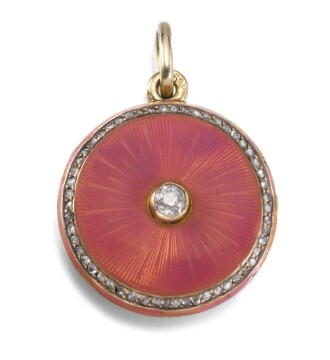 August Holmström was Chief Jeweller at Fabergé for a remarkable forty-six years. Throughout his illustrious career, the majority of Fabergé production took place in his own workshop, and Fabergé’s other notable masters such as Erik Kollin, Michael Perkhin, and Viktor Aarne (amongst others) developed their skills and rose to the highest ranks of the company under Homlström’s careful watch and guidance.

Holmström was born in Helsinki and originally trained under his bricklayer father. At the age of sixteen, however, he left his homeland for St Petersburg and became apprentice to the jeweller Herold. Whilst in Herold’s workshop. Holmström met Johann Fredrik Hammarström, another Finnish trainee-jeweller. Though Hammarström’s career initially excelled beyond Holmström’s, allowing him to set up his own workshop, it was not long before Holmström stole the lead. In 1857, Holmström purchased Hammarström’s workshop and rose to the esteemed position of Chief Jeweller for Fabergé.

Once he had established his career, Holmström married Maria Sofia, daughter of Welen, the Imperial Court watchmaker. The couple had three children: Fanny, who married Knut Oscar Pihl the goldsmith and was mother of the renowned Alma Pihl; Alina, who also became a jewellery designer for Fabergé; and Albert, August’s successor as Chief Jeweller at Fabergé.

What sets August Holmström apart from other workmasters is the sheer quantity and variety of his work. Additionally, he has a reputation for creating extraordinary custom designs. It is known with certainty that Holmström was the creator of two of the earliest Imperial Easter Eggs for the Empress Maria Feodorovna as a gift from her husband Alexander III: the Third Imperial Egg (1887) and the Diamond Trellis Egg (1892). It is speculated that Holmström was also responsible for two more eggs: the Cherub Egg with Chariot (1888) and the Nécessaire Egg (1889), both of which are now lost (U. Tillander-Godenhielm, Fabergé: his masters and artisans, Unicorn, 2018, p. 47).

In 1903, August Holmström passed away and was succeeded by his son Albert. Today, his work can be seen in a myriad of international collections, including The Met, the State Hermitage Museum and the National Museum of Finland, to name a few.