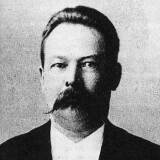 Past lots by August Hollming 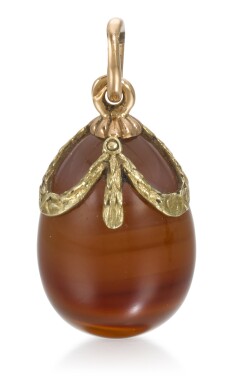 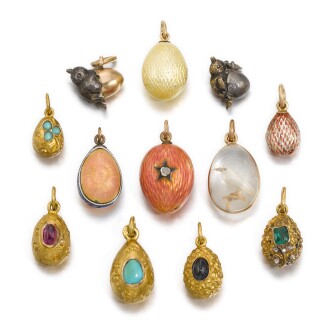 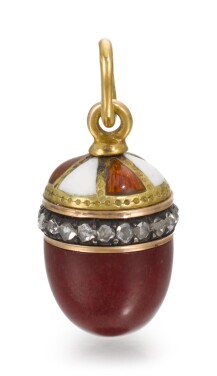 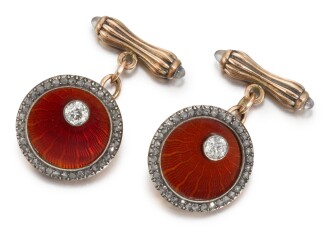 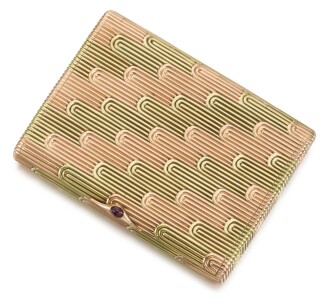 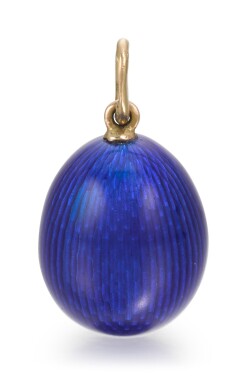 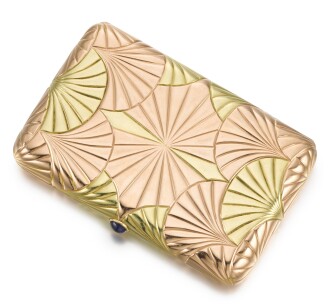 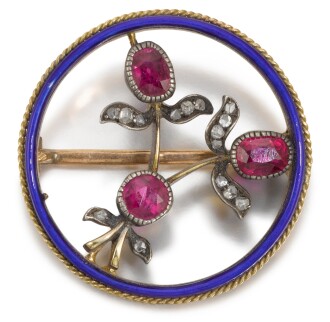 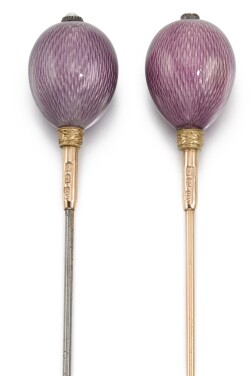 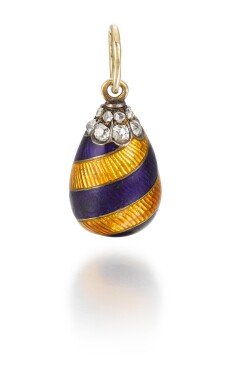 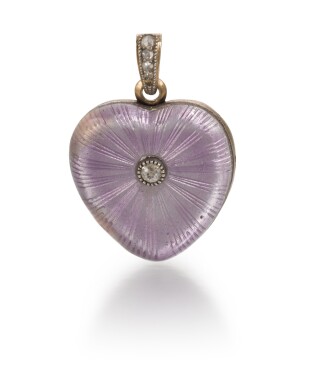 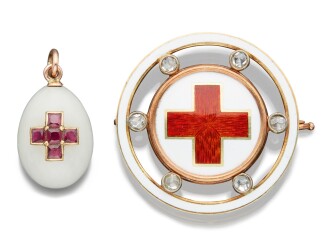 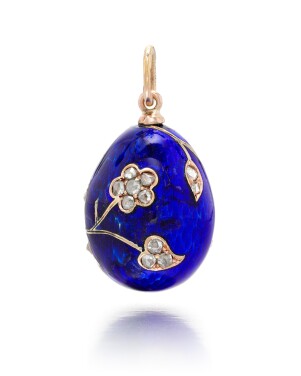 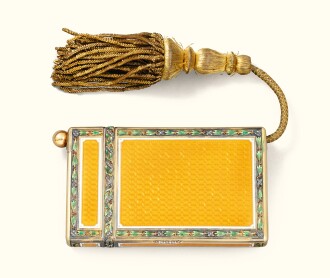 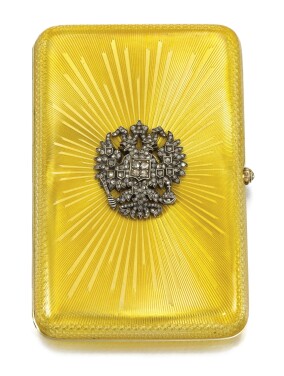 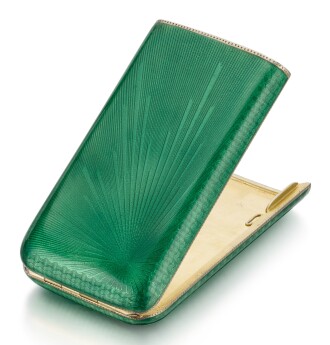 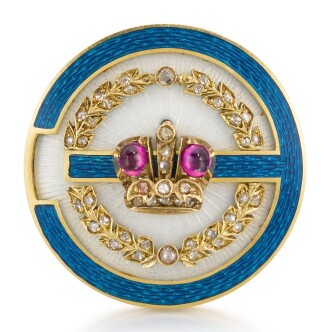 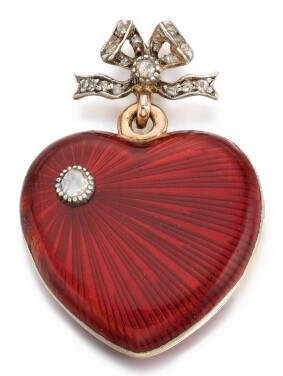 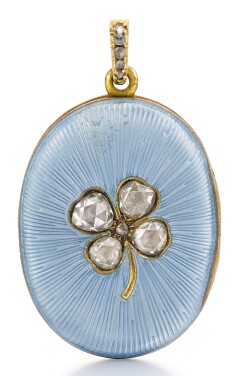 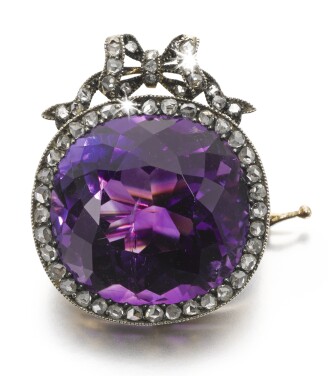 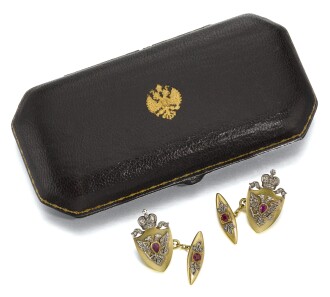 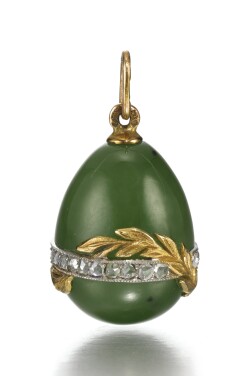 August Fredrik Hollming was born in Loppi in Southern Finland. At the age of sixteen, he relocated to Helsinki to commence training as a gold- and silversmith under Carl Fridolf Ekholm. After completing his apprenticeship in six years and qualifying as a journeyman, he moved once more to his final destination, St Petersburg, with his two brothers Anders and Axel. Shortly after his arrival in the metropolis, Hollming came to work for the renowned August Holmström. In 1879, Hollming qualified as a master goldsmith and set up his own workshop at No. 35 Kazanskaya, the gold- and silversmith district of St Petersburg which was later also home to Antti Nevalainen and Gabriel Nykänen, as well as the St Petersburg Assay Office. Hollming retained his premises at Kazanskaya for a total of twenty-two years.

Hollming’s collaboration with Fabergé as an occasional subcontractor was likely initiated in the first year in which he established his own workshop. By the middle of the 1890s, however, he signed a contract to work exclusively for the firm. At the start of the next century, in 1901, Hollming was offered the first floor of Fabergé’s new site at No. 24 Bolshaya Morskaya, where he worked with over fifty craftsmen. The size of Hollming’s workforce was similar to that of Wigström and Holmström; consequently, his workshop was responsible for producing an enormous quantity of work, specialising in gold jewellery, gold boxes, cigarette cases and miniature egg pendants which were sold in the thousands during Easter’s Holy Week. Hollming’s own specialty was for enamelled cigarette cases. It is in Hollming’s workshop too that the samorodok technique was popularised: this technique involved bringing the gold close to its melting point and then quickly cooling it so the metal shrunk and crumpled. Unlike Holmström’s workshop, Hollming did not have any in-house designers. Because of this, Fabergé’s design ateliers, headed by Franz Birbaum, passed on their designs – largely for work intended for the saleroom – to Hollming’s craftsmen.

The eldest of Hollming’s four children with Erika Gustava Abrahamsson, August Väinö followed in his father’s footsteps to become a goldsmith and take over the family workshop. After being widowed in 1909, Hollming spent most of his time in the family’s second home in Terijoki.