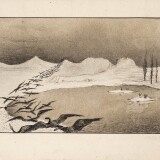 Works by Alfred Kubin at Sotheby's 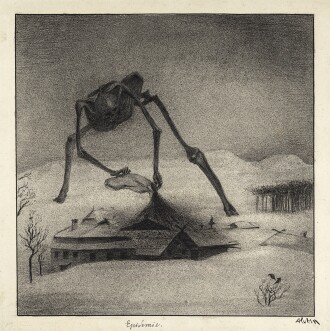 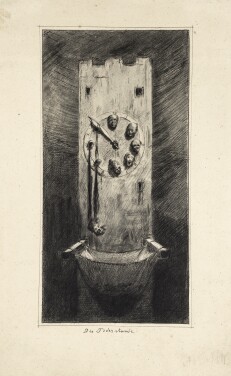 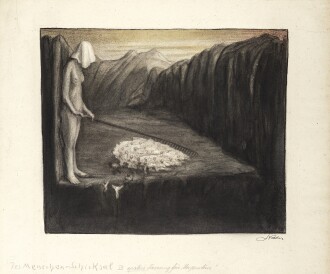 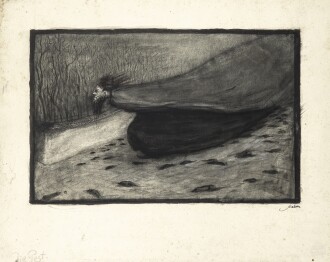 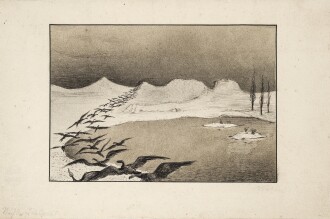 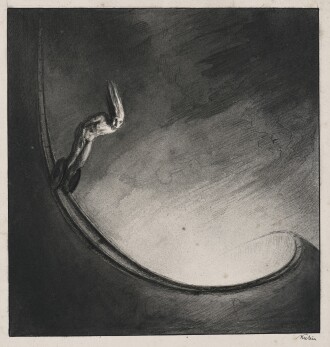 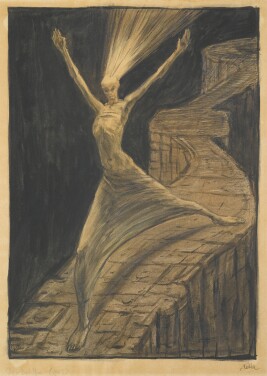 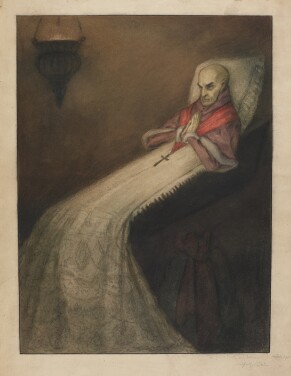 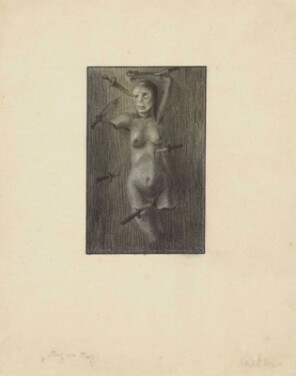 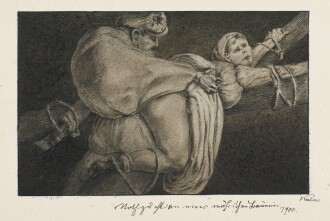 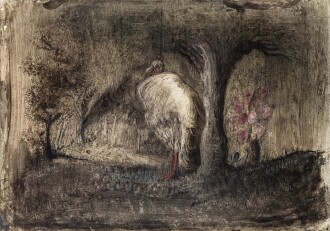 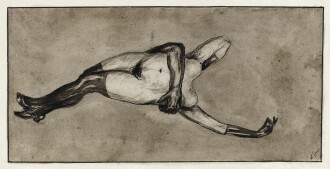 Born in Leitmeritz, Bohemia on April 10, 1877, Alfred Leopold Isidor Kubin endured a traumatic childhood: at the age of ten, he witnessed his mother's agonizing death from tuberculosis; soon after, his father had married his mother's sister, who herself died within the year; before he turned twelve, he was subjected to sexual abuse by an older, pregnant woman. At fifteen, Kubin was apprenticed to the landscape photographer Alois Beer, although the experience was not salutary, and at its conclusion he attempted suicide on his mother's grave. After a brief stint in the Austrian army and another mental breakdown, Kubin began studying art, first at a private studio and then at the Munich Academy. It was in Munich that the young artist first encountered the work of Odilon Redon, Edvard Munch and Max Klinger, which profoundly inspired his own practice. In 1911, he joined the Blaue Reiter group, whose founding members included Wassily Kandinsky and Franz Marc, and participated in their 1913 exhibition at Galerie Der Sturm. Thereafter, he worked at a remove from any formal group or movement, living in a small castle on a medieval estate in Upper Austria. Upon the annexation of Austria in 1938, the Nazi's declared Kubin's work “degenerate,” but his reclusive nature allowed him to continue working through the war. In his later years, he was accoladed with the Grand Austrian State Prize for Visual Art and the Austrian Medal for Science and Art. He died in his castle on August 20, 1959.

Kubin's work is represented in the collections of the Museum of Modern Art in New York, the Albertina Museum in Vienna, and the National Gallery in Prague.