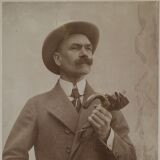 Born 1865. Died 1931.
Interested in selling a work by Akseli Gallen-Kallela?
Get an Estimate

Works by Akseli Gallen-Kallela at Sotheby's 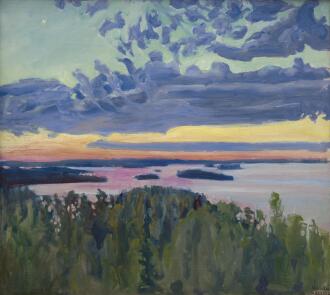 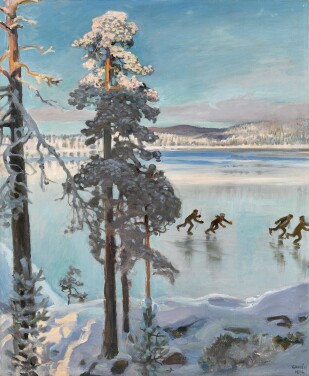 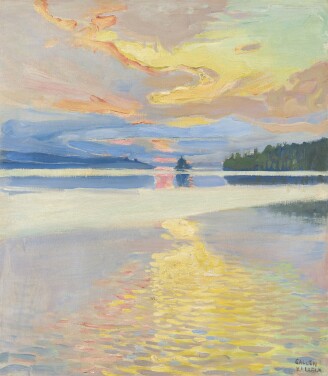 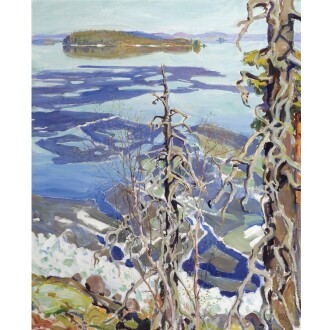 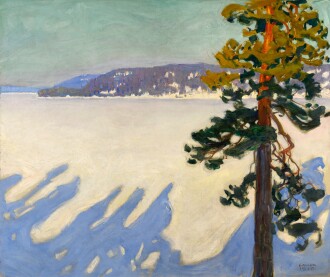 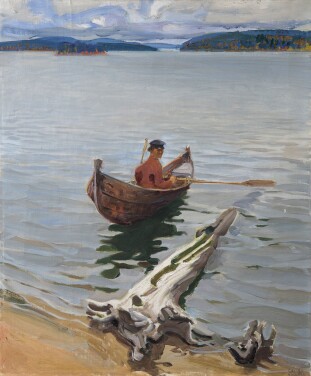 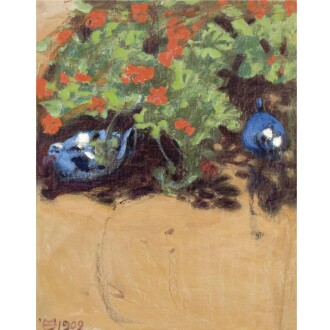 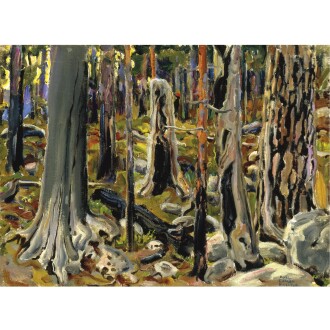 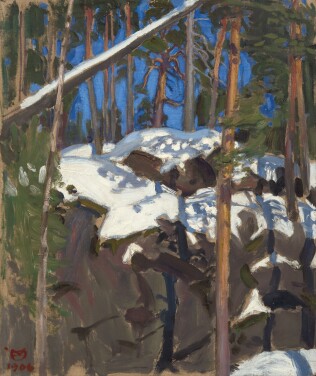 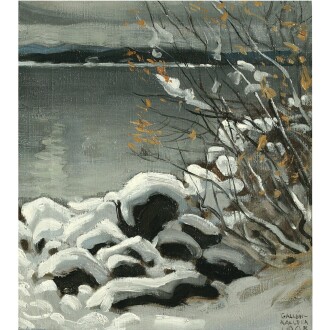 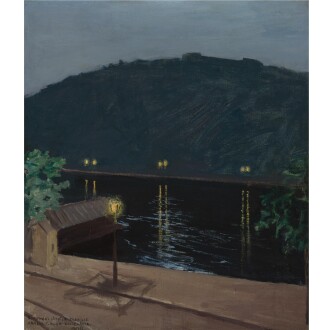 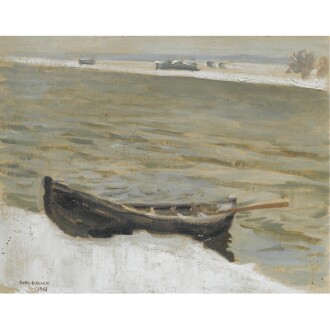 Akseli Gallen-Kallela is famous for his illustrations of the Finnish national epic, the Kalevala, and for his vibrant and luminous paintings of Finland’s countryside and people. His style was influenced by Realism, Symbolism and graphic art. Gallen-Kallela travelled extensively throughout his life, only to return with renewed affection and feeling of patriotism to his own country.

Born Axel Gallén in a small port town in western Finland, the young Swedish-speaking Finn moved to Helsinki for his schooling. From 1882 to 1884, he was tutored by Albert Edelfelt, well-established Finnish artist in Paris, and well-known art patron, Adolf von Becker. They introduced him to French Realism and prepared him for the Académie Julian and Atelier Cormon in Paris where he spent five years. Paris initiated the young artist to a new world; at once exciting, urban and vivid. However, he longed for Finland and spent most of his summers there until 1909. He would retreat to the countryside, wishing to paint the ‘real’ Finland, its people and its landscapes. Among his most significant landscapes of Finland held abroad is Lake Keitele, which passed through Sotheby’s salerooms in 1999 and was acquired by the National Gallery, London.

Critical acclaim came in 1888, when he chose to create a triptych based on a scene from the Kalevala The Aino Myth. Given how enthusiastically the first version was received, both in Paris and in Finland, Gallen-Kallela was commissioned to paint a second version by the Finnish state. Other Kalevala scenes followed, including Forging the Sampo, Lemminkäinen’s Mother, Kullervo’s Curse, and The Great Pike. The Kalevala was to become akin to a sacred book to Finns as Finnish-Russian relations deteriorated. Gallen-Kallela showed great patriotism in those years, finnicising his name from the Swedish and adding Kallela (a reference to the house he built in Ruovesi in 1894 which he named Kallela). At the Paris Exposition Universelle in 1900, he designed the interior of the Finnish pavilion and painted frescoes based on the Kalevala myths.

His career was characterised by a nomadic life going periodically between Finland and Europe, and in later years extending his travels further afield to St Petersburg, British East-Africa (where he lived for a year between 1909-1910) and New Mexico. He held many exhibitions abroad and fraternised with the German Expressionist group ‘Die Brücke’.

Museums with Works by Akseli Gallen-Kallela 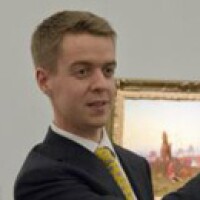