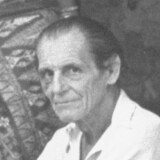 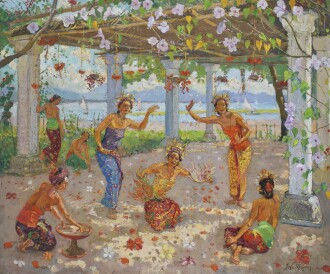 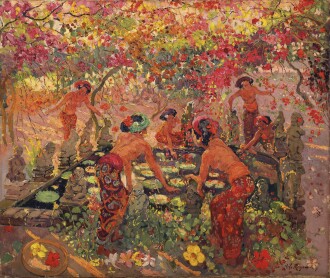 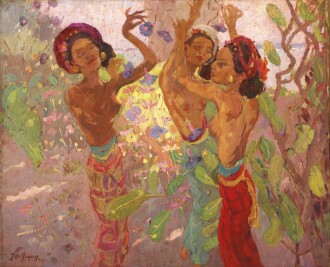 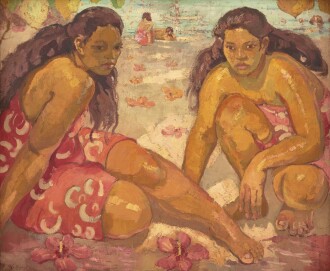 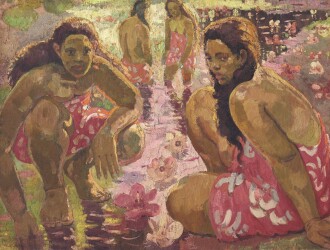 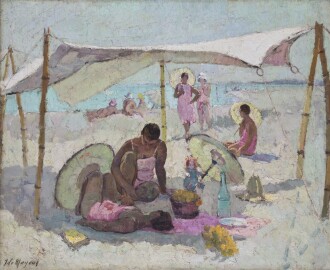 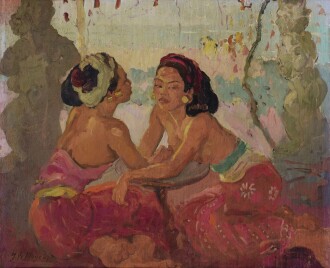 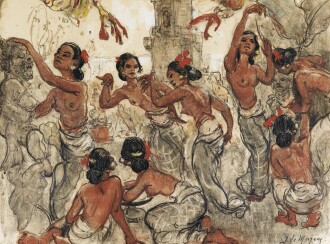 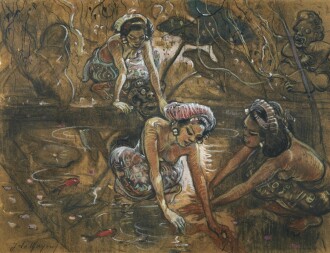 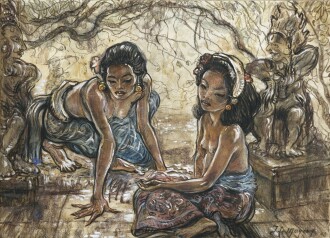 The Belgium born Adrien-Jean Le Mayeur de Merprès, was a self-declared impressionist who became a pioneering Indo-European artist, holding a special place in the history of Southeast Asian Art. He spent his youth admiring the work of his father, a well-known marine painter. However, his career as an artist took on a very different trajectory as his perpetual search for light brought him to far flung lands, and eventually to Bali, Indonesia.

While circumstances forced him to enrol in engineering at university, Le Mayeur soon returned to painting in the Impressionistic tradition, rendering Belgian landscapes in hazy hues. As war broke out in Europe, he found himself enlisted as a war-time painter and photographer. Perhaps deeply affected by the violence of the war, he sought a retreat in the exotic worlds depicted by the French post-impressionist artist Paul Gauguin and developed a voracious appetite for travel.

In the early 1920s he visited Italy, North Africa, India, Cambodia, Burma, Madagascar and Turkey, depicting the foreign scenes before him in fluid sensitivity. His search for his version of paradise led him to Gauguin’s Tahiti in 1929. However Tahiti was already commercialized and Le Mayeur was soon drawn further East to the ‘island of Gods’, and made his first voyage to Bali by the end of the same year.

Here he fell in love with what would be his lifelong model and muse, the charming Legong dancer Ni Wayan Pollok Tjoeglik (1917-1985), colloquially known as Ni Pollok. By 1935, Pollok became his wife and would feature frequently in his paintings, all of which celebrate his love for her. Le Mayeur would call Bali his home for the rest of his life, his famous house in Sanur became his studio and source of inspiration. Today, his works are admired for combining the very best of Western Impressionist approaches and a reverent eye of the Balinese landscape and its people.