By Halina Loft
The upcoming History of Science and Technology, Including Fossils, Minerals and Meteorites auction features two Enigma machines used in the Second World War; one, the Enigma M4, is fully operational, in pristine condition and boasts a superb provenance.

D uring the Second World War, a coastal town in central Norway became crucial to Hilter's strategy. Called Trondheim, the town provided easy access to both the Atlantic and Arctic Oceans, not to mention Sweden's valuable iron ore. Before long, Trondheim was the Nazi's navel stronghold in northern Europe, housing the 13th U-boat Flotilla, some 55 U-boats – and a highly secure communications base, complete with 15 Enigma machines.

Few Enigma machines survived the Second World War – as German soldiers retreated, they were ordered to destroy everything, especially important technology and machinery. To this day, parts of Enigma machines are found dispersed in lakes and oceans, suggesting the lengths Nazi soldiers undertook to fulfill their orders. But when Allied forces retook Trondheim in May 1945, they were able to preserve at least some of the German equipment – including the present Enigma M4.

The electromechanical, four-rotor (M4) Enigma cipher machine was designed specifically for use by the U-boat division of the German Navy for communicating with its bases. Admiral Karl Dönitz, commander of the German U-boat fleet, grew to distrust earlier three-rotor Enigma machines after suffering several loses – a well-founded concern, given that Bletchley Park codebreakers had for some time been able to decipher these machines. By Admiral Dönitz’s order, a new model was secretly developed for use by his fleet.

Finding such a rare machine, still fully-operational, in pristine condition and with traceable provenance is not just unlikely – it's nearly miraculous.

By May of 1941, this new model – called the M4 – was ready for use. The M4 uses four rotors instead of three, making it more complicated for Allied codebreakers to solve – but the machine was functionally identical to and could communicate with the standard three-rotor machines used by other branches of Germany's military. In early 1942, all M4 machines had been distributed and were fully operational; the change caught the Allies off guard, and it took their codebreakers nine months to crack the new machine.

That the Allied forces in Trondheim found this Enigma machine before Nazi soldiers could follow their destructive orders is truly rare. This model, serial number 5124/JLA/42, is complete and still operational. It comes with a Beta rotor, 3 aluminum rotors and C reflector; each rotor has 26 positions labeled with letters. The rotors have differing serial numbers, indicating that this machine was used frequently in a space with other machines. The machine is housed in its original oak case, fit with a leather handle and a hinged front panel revealing the plug-board. The control panel has a standard, raised “QWERTZ” keyboard of 26 Bakelite keys in white on black backgrounds, a lockable rotor cover, battery compartment and 4V power socket and key, removable light panel with letters A-Z lifting to reveal 26 light bulbs, Steckerbrett with 12 original patch cables (10 plugged into the Steckerbrett and 2 spares stored in lid of case), lid with 10 spare bulbs, green contrast filter, spare patch cables and original paper instruction label.

Following the German surrender, Former British Prime Minister Winston Churchill ordered all German equipment be destroyed by October 1945. In keeping with this, much of the equipment from the Trondheim base was moved to "Dora", one of the base's submarine bunkers; the plan was to drop the machinery into the fjord. However, some Norwegian navy employees were allowed to keep select machines – and one naval officer chose the present Enigma. The machine has passed through his family by descent, and remains in exquisite condition. Finding such a rare machine, still fully-operational, in pristine condition and with traceable provenance is not just unlikely – it's nearly miraculous.

This machine is a highlight of the upcoming History of Science and Technology, Including Fossils, Minerals and Meteorites. The auction will be held on 17 December at 2:00 PM EDT in New York. Register to bid now, and place advanced bids before the auction begins. 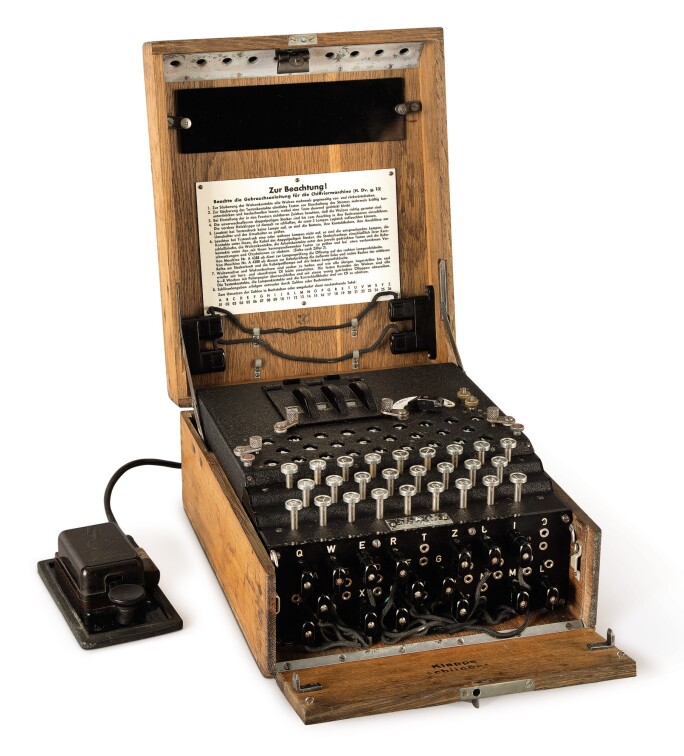 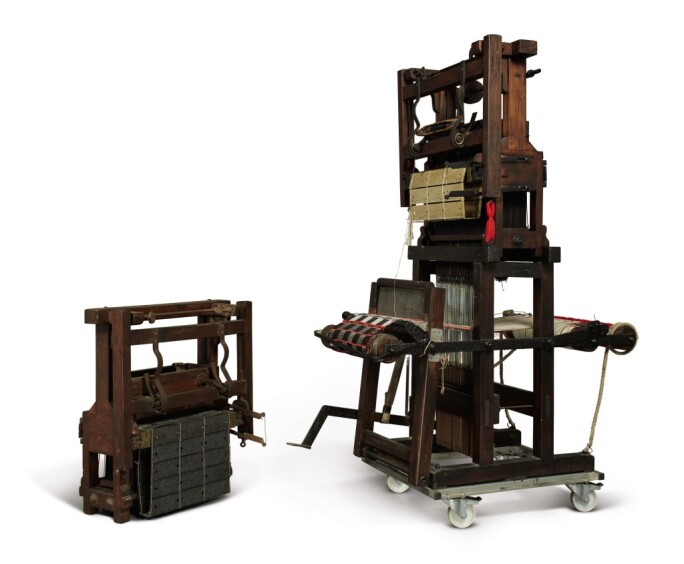 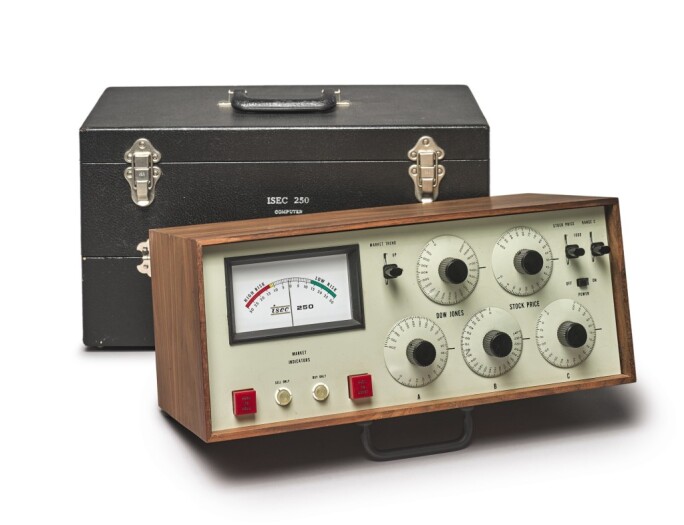 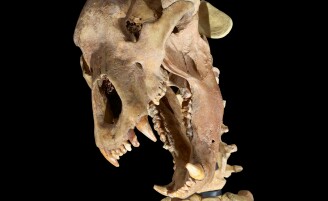