B arbara Linhart’s zeal for Pop Art is evident in her remarkable collection of paintings, prints, ceramics, sculptures & even a gingerbread cookie designed by Richard Lindner. She lived in a bright and charming apartment surrounded by the beloved objects. Her enthusiasm for Pop images was rivaled only by an exuberance for life, so hers was an energetic pursuit, beginning in the 1960s at the peak of international interest in the genre. The assembled works included not only Pop masters such as Andy Warhol, Roy Lichtenstein and Tom Wesselmann but also burgeoning artists like Jeff Koons and long-treasured ones including Pablo Picasso.

The daughter of Mail Order Industrialist Modie Spiegel, Barbara earned her Masters in Psychiatric Social work at the University of Chicago and was a force in the arts and culture from the start – she helped grow the education department at the Art Institute of Chicago and served as assistant director of children's programs at a local television station. However, her energy and connoisseur’s eye did not fully emerge until November 1965 when she moved to New York with her son. She married her second husband, the theatrical producer Joseph Linhart and quickly became a major presence in the 1960s Contemporary Art scene. One of her dearest friends was art book publisher Harry Abrams, who first brought her to the Factory and introduced her to Andy Warhol in 1967, sparking a lifelong fascination with the artist.

Barbara was not just a patron of the arts but also a close confidant of the many artists in her circle. Her son Peter remembers visiting Arman’s studio with his mother, recalling the plexiglass fumes the artist used to encase an assortment of objects. Christo and Jean Claude were also important friends and in 1968, the year they conceived a project to wrap 15 miles of 80-foot-tall cliffs in Australia, Barbara acquired a one-of-a-kind preparatory study of the cliffs.

Barbara Linhart's collecting exposed her not only to art, but to an entire world that she savored every day.

New York in the 1970s, with its energy and decay, animated the work of Red Grooms. His No Gas series, (1971), depicting the New York subway, filled the Linhart family room and den. There was also a magnificent sculptural impression of Picasso and his women in the living room and on the occasion of her 60th birthday, Barbara’s husband commissioned Red to create a surprise portrait of his wife, capturing her most natural pose: on the telephone, in house slippers, talking to friends.

In the spirit of a true ‘collector’, Barbara bought with her heart rather than simply following the trends, maintaining a meticulous record of purchases and appraisals. One acquisition, direct from the esteemed David Whitney, proved to be astonishingly prescient: Andy Warhol’s print portfolio depicting Marilyn Monroe in a vibrant array of color schemes. Warhol himself was quoted as saying “Once you ‘GET’ Pop, you never see America the same way again"; those words were embraced by Barbara Linhart, whose collecting exposed her not only to art but to an entire world that she savored every day. 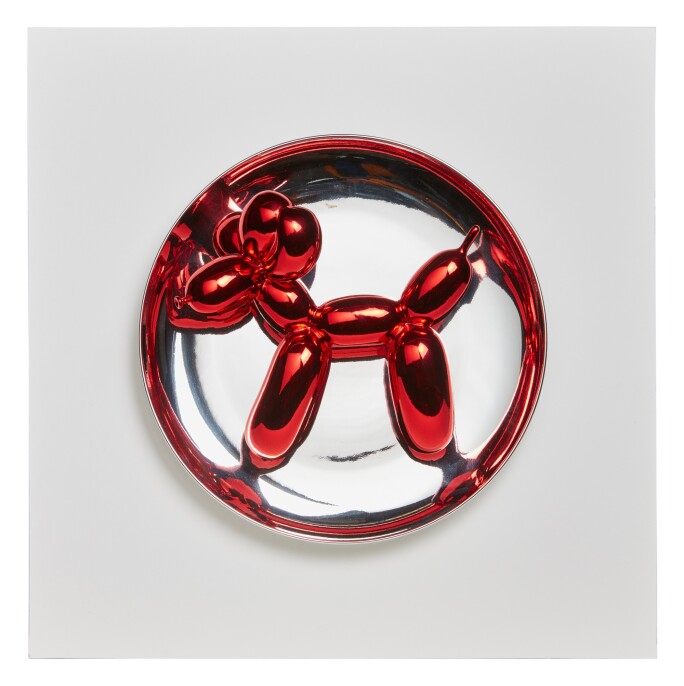 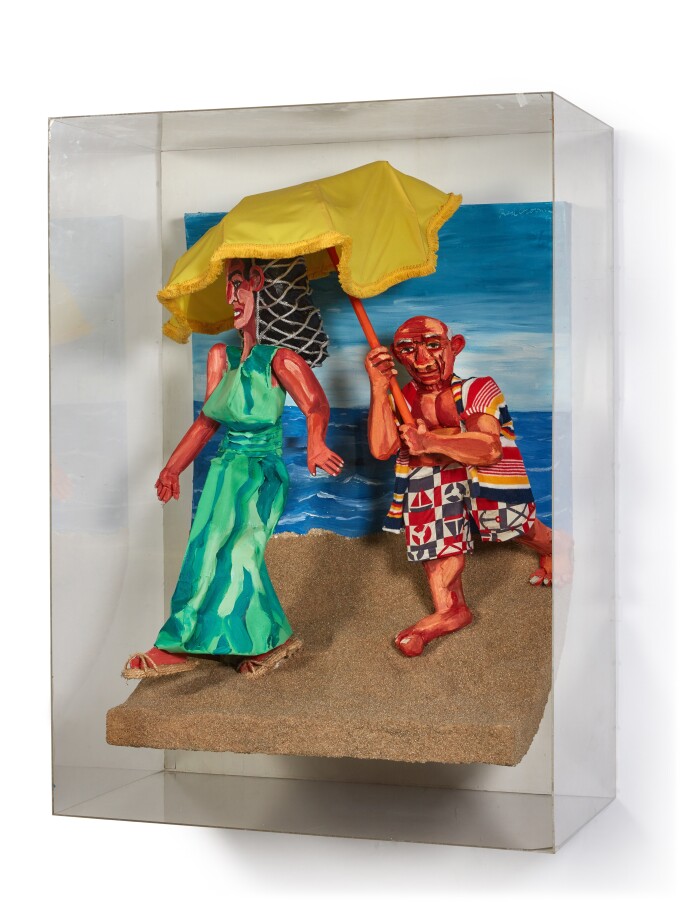 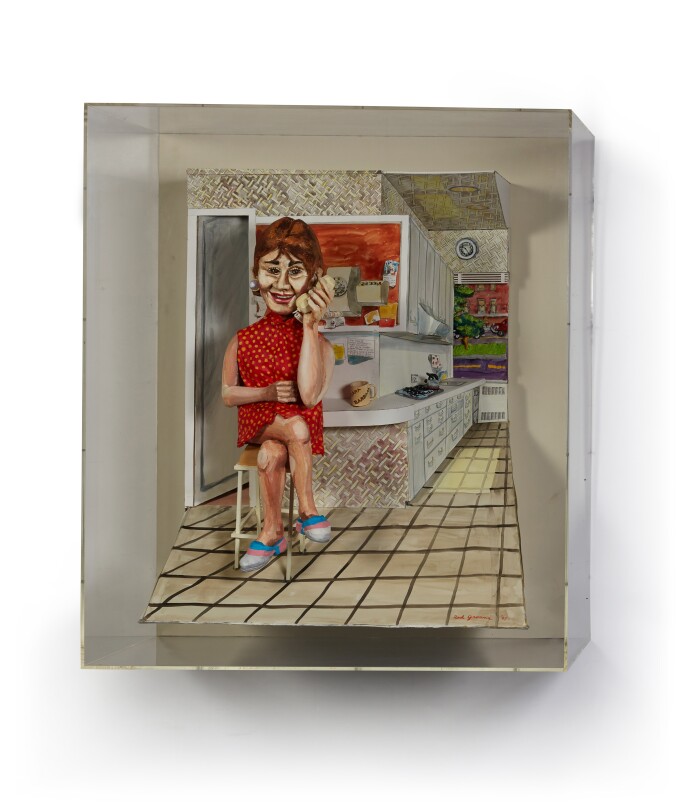 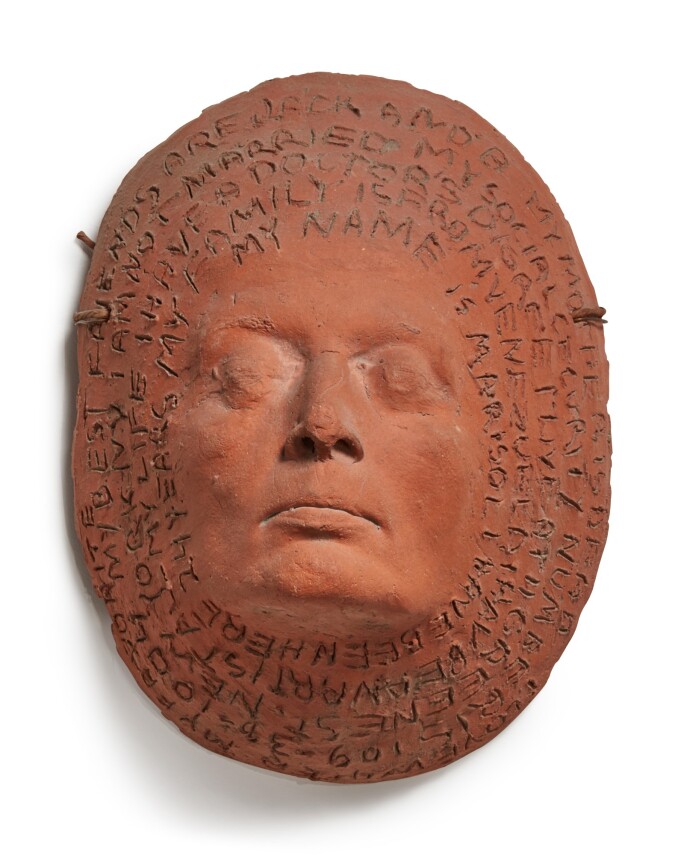 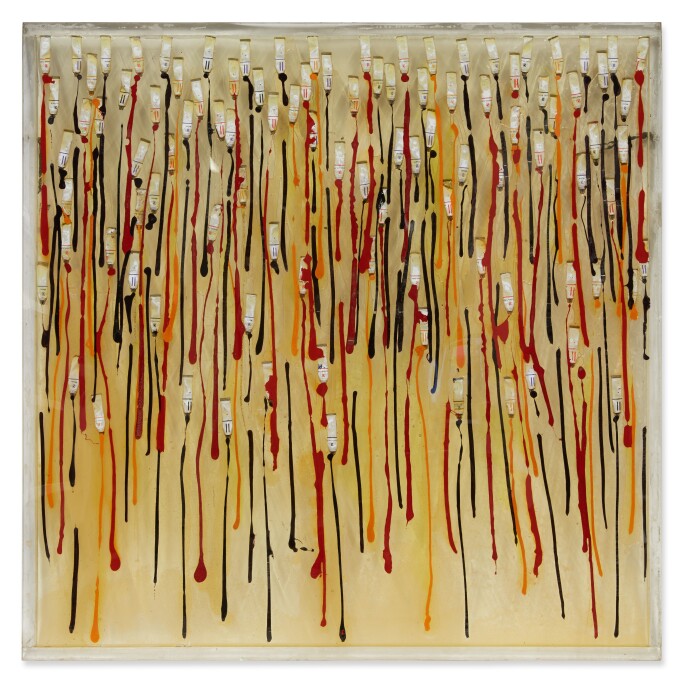 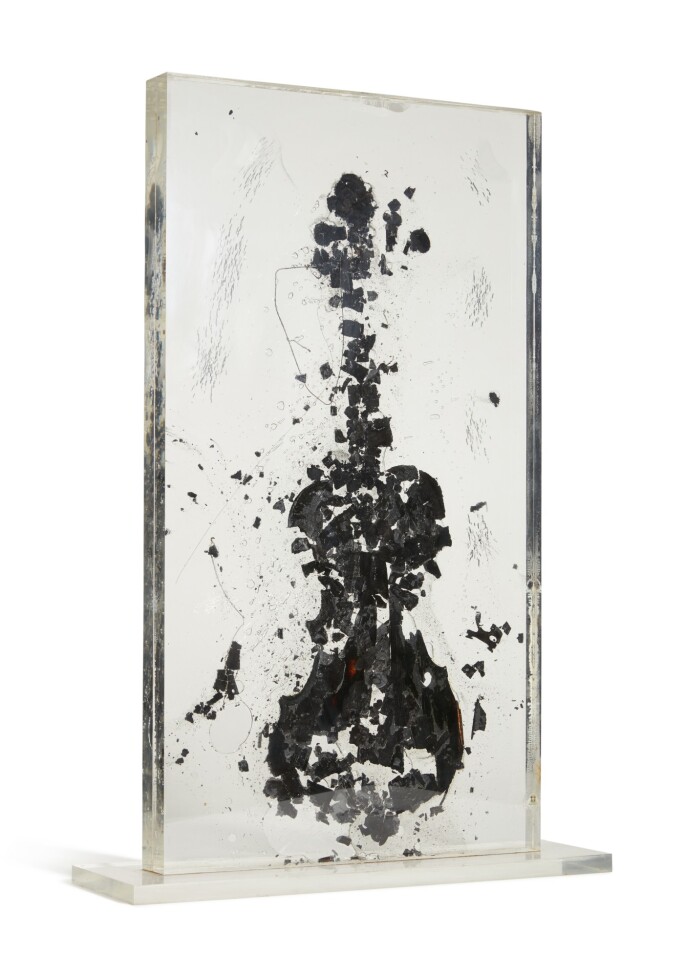 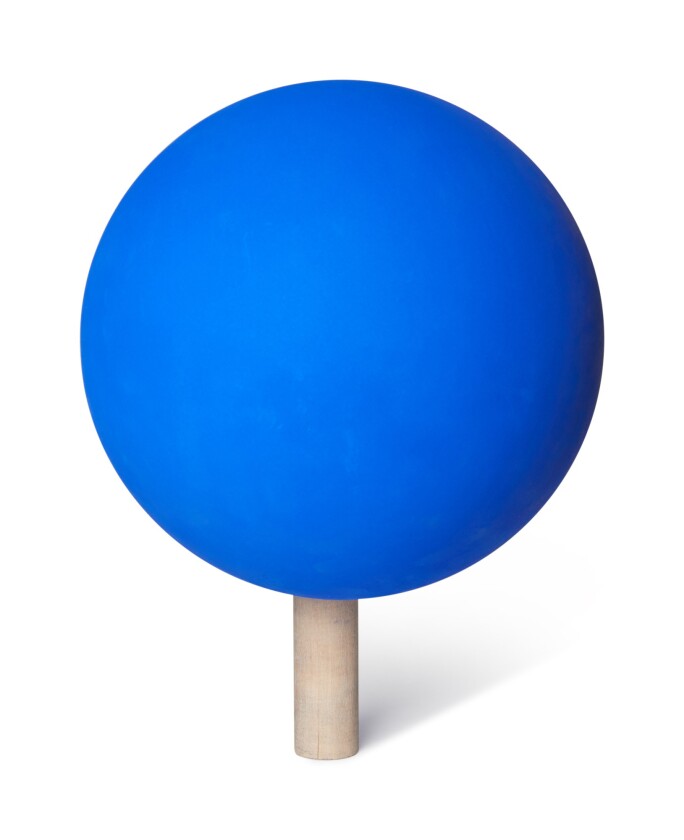 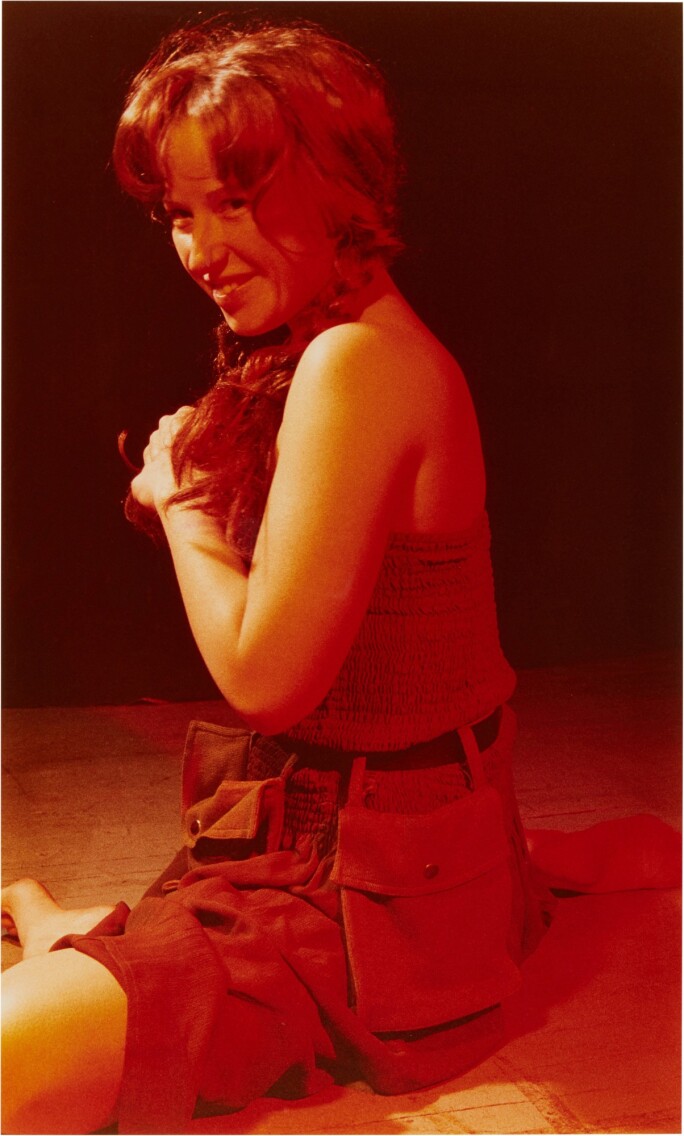