By Sotheby's
This December, Aboriginal Art auctions will be held in Sotheby’s New York headquarters, alongside the auction house's marquee Contemporary Art sales.

T he Aboriginal Art sales will feature works created by artists from the world’s oldest continuous culture, including early museum-quality artifacts dating from the 18th century to cutting-edge post-colonial and political Contemporary Art. The auction will mark the first Aboriginal Art auction to be held outside of Australia or Europe by an international auction house. Sotheby’s has conducted standalone Aboriginal Art auctions since 1997, with sales held in Australia from 1997 to 2009, and in London from 2015 to 2018. The sales will be led by Tim Klingender, who has overseen all such sales at Sotheby’s since their inception in 1996. 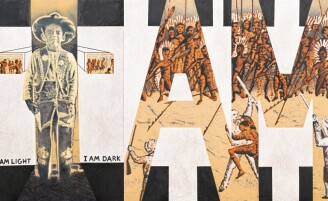 Early additions to the inaugural December auction include two masterworks by Emily Kame Kngwarreye, the most internationally acclaimed female Aboriginal artist, emerging from the renowned European Collection of Thomas Vroom. Summer Celebration, 1991 and Untitled, 1990 are both rare, large-scale, early paintings, and the latter piece was included in the artist’s touring retrospective co-curated by The National Art Center, Tokyo and The National Museum of Australia, Canberra. Sotheby’s has remained the continuous market leader in the field of Aboriginal Art for more than 20 years and holds the record for the highest price achieved for Aboriginal Art at auction, as well as the highest overall sale total. 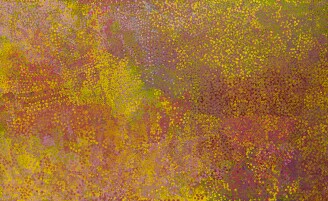 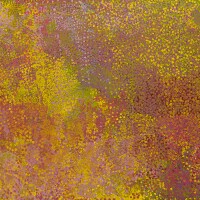