A collector in dealer's clothes, Richard Feigen has been a pivotal figure on the international art scene for the last 63 years. After graduating Yale (B.A. ‘52) and Harvard (M.B.A ‘54), Richard opened his first gallery in Chicago in 1957.

In the early 60’s Feigen gave Joseph Beuys his first US show and John Baldessari his first New York show in SOHO. He knew and represented contemporary artists such as Jasper Johns, Jean Dubuffet, Joseph Cornell and James Rosenquist.

Other lifelong passions have included Italian art from the 13th century to the Baroque, works by British and French Romantic artists, German Expressionists (Max Beckmann looms large) and Surrealists.

Richard has been a generous donor and lender to museums such as the Metropolitan Museum of Art and the Yale University Art Gallery, where parts of his personal collection can be seen today.

Three years ago, Sayn-Wittgenstein Fine Art joined forces with the firm. Together they have staged critically acclaimed exhibitions: Max Beckmann from Private Collections and Richard Parkes Bonington, the first-ever show in NY on this short-lived genius.

Richard has never been shy about giving collectors as well as museum directors and curators his frank opinion. He has sold to over 120 museums worldwide, possibly more than any other living dealer. Buyers and sellers from all over the world frequently seek his advice and guidance.

Richard’s secret is to buy what’s not in fashion and to trust his keen eye for quality. His motto is simple: money will always be printed, great art won’t! 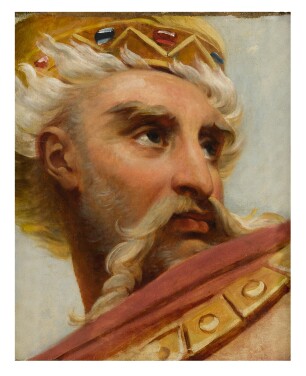 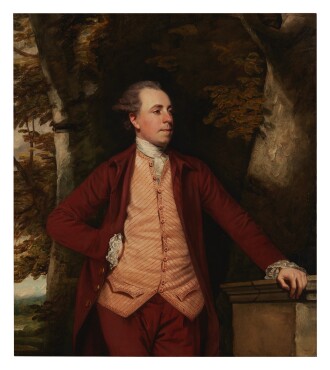 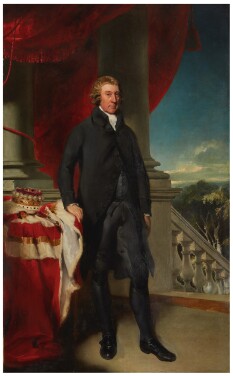