Alongside this, Egon Schiele’s Triestiner Fischerboot (Trieste Fishing Boat) soared to £10.7 million, as bidders battled it out on the phones and in the room. Known particularly for his depictions the human form, Triestiner Fischerboot (Trieste Fishing Boat) marks a period of particular turmoil for Schiele, and a shift in focus for the artist from the figure to his surroundings.

A number of other works by Schiele were also offered, including a delicate portrait of his sister Gertrude ‘Gerti’ Schiele, Auf dem Bauch liegendes Mädchen, which sold for £1.6 million, and apt marker of the centenary of the artist's death.

Several works from the Bauhaus era were brought together to mark 100 years of the seminal school, including Oskar Schlemmer’s Tischgesellschaft (Group at Table) from the collection of Dr. Erika Pohl-Ströher, which found a buyer for £2.6 million — setting an auction record for the artist. 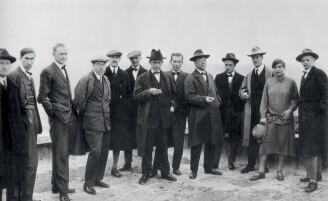 Impressionist & Modern Art
A Century of Bauhaus: School of Modernity

Created at the height of his powers, when working alongside his groundbreaking contemporaries, such as Paul Klee and László Moholy-Nagy, Tischgesellschaft exemplifies Schlemmer’s rigourous investigation of the human body as it related to its environs. Wassily Kandinsky's remarkable composition, Vertiefte Regung (Deepened Impulse) — also strongly reinforcing the enduring legacy of the Bauhaus — hammered down at £6.1 million.

The sale series continues tomorrow with the Impressionist and Modern Art Day Sale, beginning at 10.30am GMT. 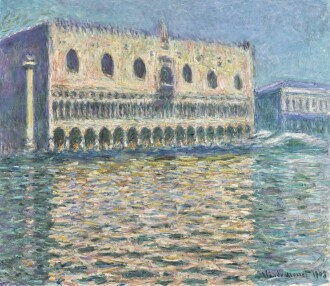 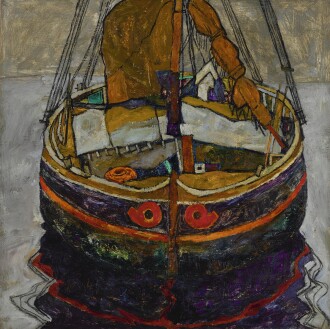 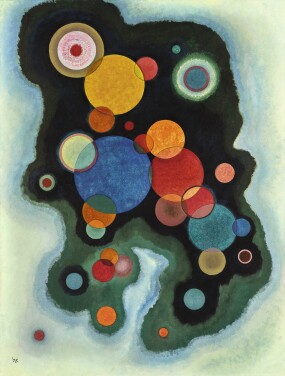 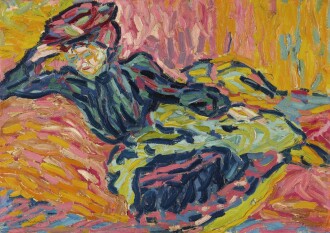 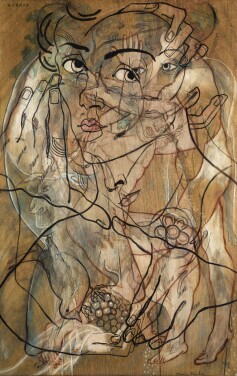 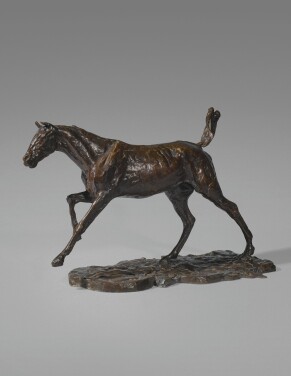 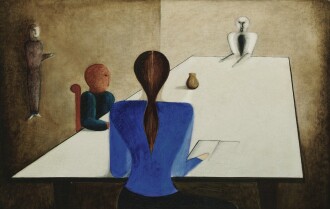