Mireille Mosler has thirty years of experience as a dealer in Old Masters, Nineteenth Century, and Contemporary art. After completing a Masters in Art History at the University of Amsterdam, the Dutch native moved to New York in 1992 to continue a career in the art world. Since 2004, Mireille has worked independently as a private dealer and art advisor assisting collectors worldwide. Since 2011, Mireille Mosler has participated in Master Drawings New York in January, with a focus on Dutch works on paper from the seventeenth century and Symbolism from around 1900. Mireille Mosler has placed art in the collections of The Metropolitan Museum of Art, New York, The J. Paul Getty Museum, Los Angeles, The National Gallery of Art, Washington, The Cleveland Museum of Art, Cleveland, The Clark Art Institute, Williamstown, Minneapolis Institute of Art, Minneapolis, The Ashmolean Museum, Oxford, and many other institutions and private collections. 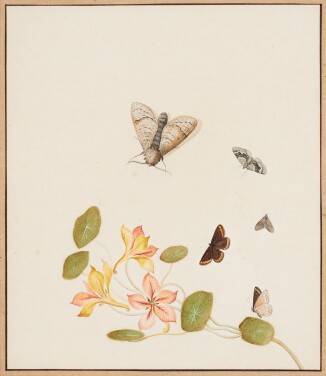 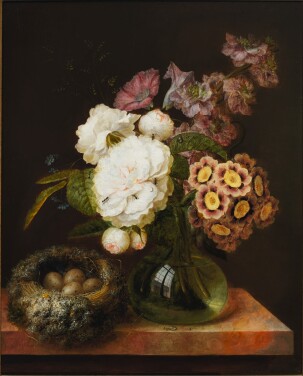