B orn in Florence to American parents, John Singer Sargent lived most of his life in Europe. Though he visited Chicago only twice, his story is intertwined with that of the city, where an exhibition of his paintings at the Art Institute of Chicago is on display through 30 September.

Widely associated with New York, Boston, and Philadelphia, the artist’s connections to Chicago were forged during a period of extraordinary prosperity for the city, curator Annelise K Madsen explains. It was a time when the city made real efforts to become center of art and culture. Sargent's works were exhibited in landmark exhibitions or acquired by local collectors. La Carmencita – a painting Madsen describes as a “tour de force” – drew crowds of visitors when it was displayed at the Institute in 1890. Chicago industrialist and art collector Charles Deering was a friend and long-standing patron of Sargent’s. Two portraits of him – one from the beginning of their friendship in 1876 and the other from 1917 – are among the many highlights of the show.

John Singer Sargent and Chicago’s Gilded Age is now on view at the Art Institute of Chicago, through 30 September. 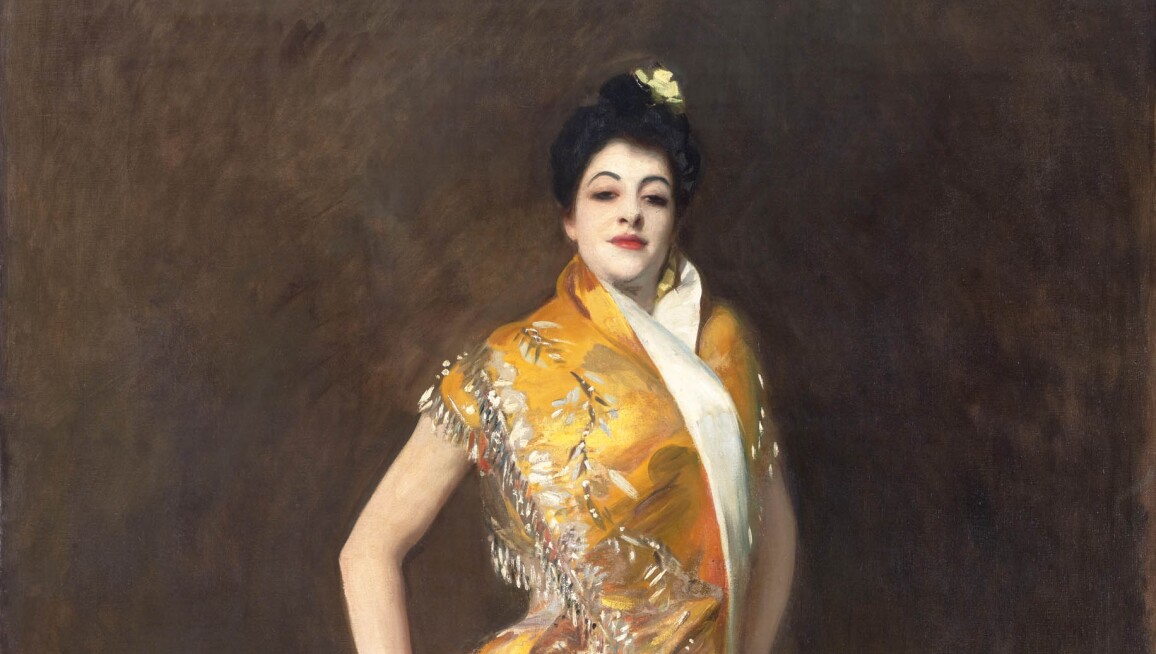 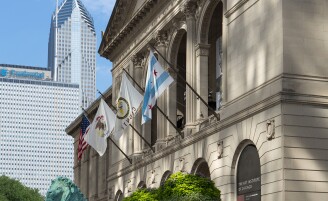