T he Galerie Sanct Lucas was founded in 1919, shortly after World War I by Carl Herzig as a Fine Arts gallery as well as an auction house. The gallery opened in Vienna's historic center, in the Palace of the Pallavicini family, where it remains to this day. Galerie Sanct Lucas, named after the patron saint of painters, has specialized in old master and nineteenth century paintings. The gallery has been continuously owned and operated by the Herzig family; in 1987 Roman Herzig, grandson of the founder, became director of the gallery.

The gallery has exhibited at nearly all international fairs: the Biennale in Paris, Frieze in London; and since 1987 at TEFAF in Maastricht, where Roman Herzig served on the board.

There is hardly any international museum that has not purchased from the gallery, and paintings have been sold to the Cleveland Museum of Art, the National Gallery Washington, The Minneapolis Institute of Art, the Art Institute of Chicago and the Kunsthistorisches Museum Vienna

An especially close relationship exists to this day with the Liechtenstein collection in Vaduz and Vienna, to which the Gallery sold Cornelisz van Haarlem´s St. Sebastian and Gossaert's Madonna and Child, as well as several other important works of art. 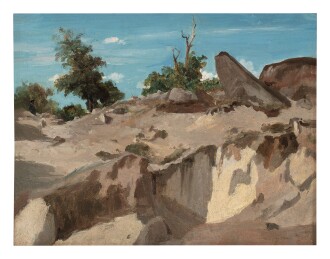 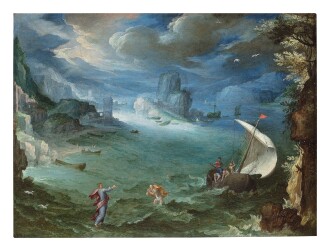 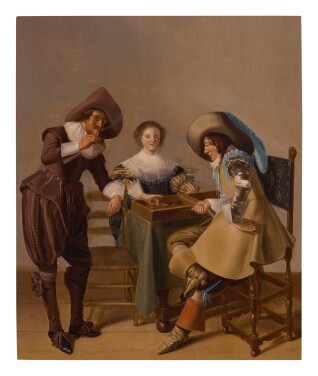